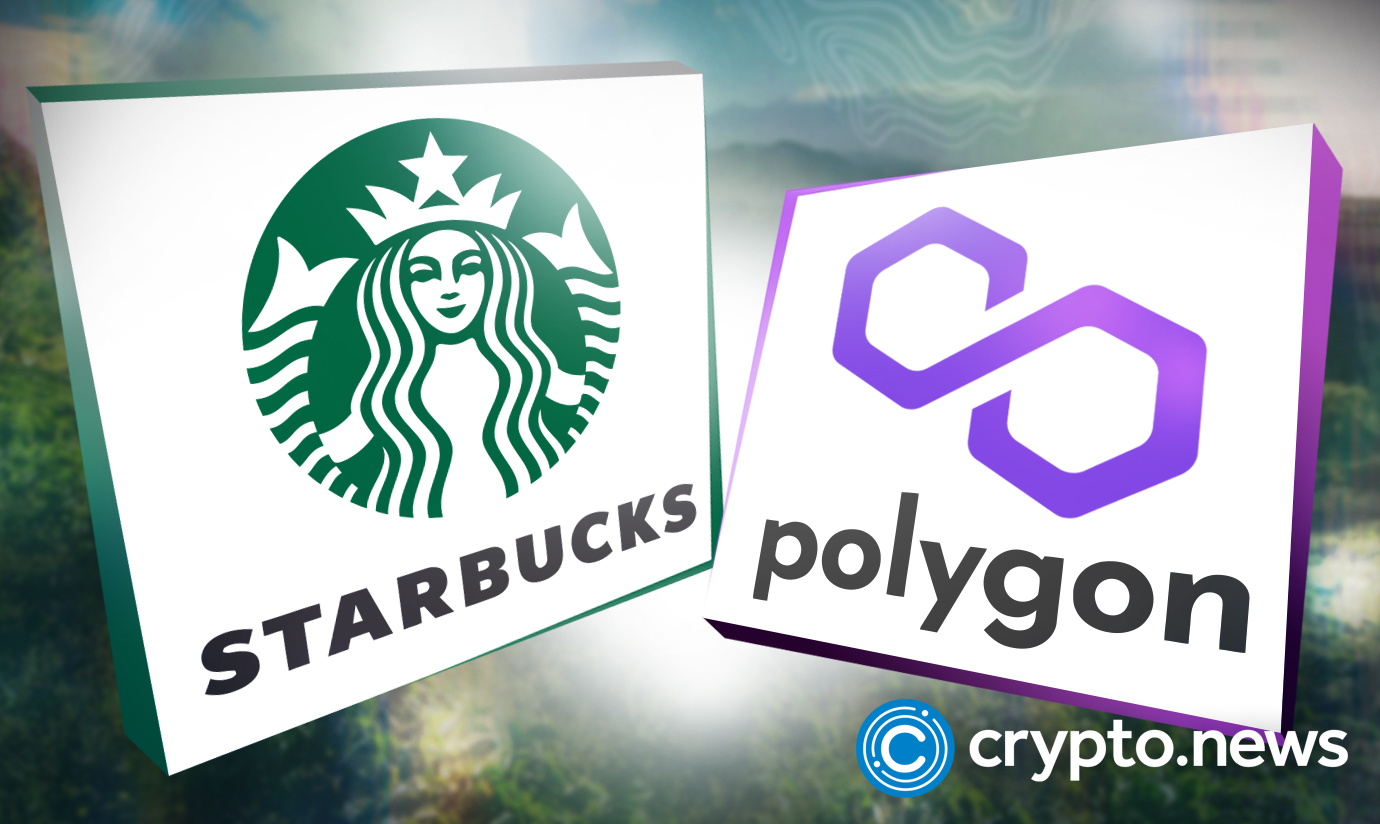 For now, Odyssey points tracked on the Polygon blockchain will be available only to a limited number of users who registered to a waitlist opened on September 12 that received an invite to participate in the program. In early 2023, program members will also be able to buy “limited-edition stamps” — NFTs designed by Starbucks employees and external contractors.

The development follows a September announcement that Starbucks would launch the program to allow customers and workers in the United States to collect and buy NFTs. The featured artwork was jointly produced by outside artists and Starbucks partners and can be bought with a credit card.