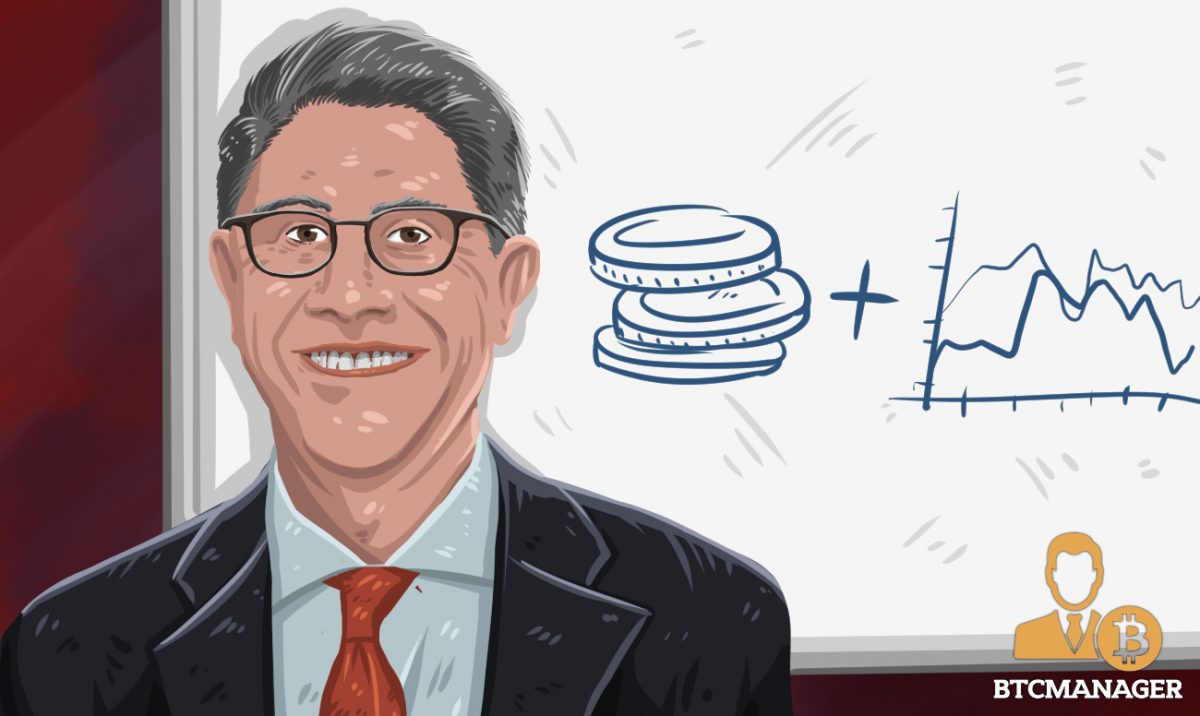 According to Brett Redfearn, a senior U.S. Securities and Exchange Commission (SEC) official, the cryptocurrency marketplace could be enhanced by applying some of the standards from the stock market such as best execution and surveillance, the official said on March 22.

Brett Redfearn who heads the SEC exchanging and markets division said with the cryptocurrency market still developing; it is still disorganized referring it to it as a “Wild West.” Hence, he has various concerns he wants to see addressed.

In a financial technology conference in New York held by the Depository Trust & Clearing Corporation on March 22, the SEC’s mentioned that their primary concern is centered around fraud, market manipulation, theft, cybersecurity, terrorist financing and money laundering.

In a statement on Thursday Brett Redfearn said:

“We are concerned about a lot of the issues around manipulation, whether it’s spoofing, inside trading, or any other forms of market manipulation that are out there. There’s a question of, how are they being watched out for?”

The trading practices Redfearn mentioned are all prohibited in conventional financial markets. These include ways of deceiving the market about the right price for securities and keeping ill-gotten gains or, in the case of insider trading, making a trading decision based on non-public information.

With regards to traditional securities, laws centered around these kinds of activities are clear, however, when it comes to cryptocurrency exchange market these tend to be ignored.

Further, stressing that while the SEC does not intend to discourage innovation, it must protect investors.

He compared the cryptocurrency market to the early days of electronic equity trading in the U.S when certain rules were not clear and electronic platforms were not always aligned with each other. Regulators in the long run eventually stepped in to make new rules around how trading ought to operate, and the equities market has since turned out to be much more efficient.