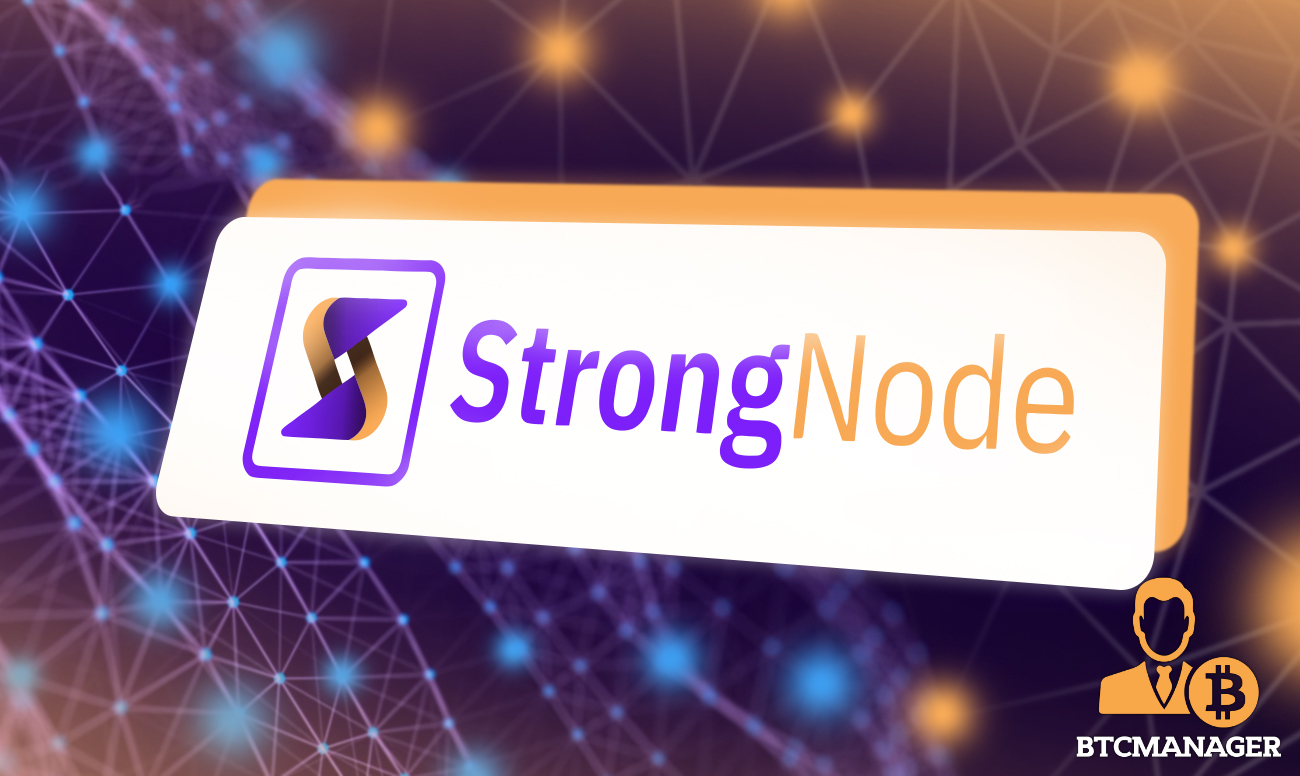 New blockchain projects are launching every day. Many of these projects are led by entrepreneurs and developers who are gaining their experience in the tech industry while on the job, and since blockchains have only been around for about a decade, everyone in this sector is still figuring many things out.

The crypto community is considerably young. “Faking it until you make it” can and does lead to some successful outcomes, but it is much better to have experienced hands on the steering wheel. In this regard, when it comes to having a knowledgeable and accomplished team, the names behind StrongNode.io are stacked with strong resumes.

This real-world experience can translate into generating a better user experience for those who are bewildered by setting up a crypto wallet. While many blockchain projects cater mostly to the crypto community, StrongNode.io is aiming towards a broader spectrum of users who need their computing problems solved but don’t necessarily know how to interact with the technology that delivers these solutions.

Daniel Saito, Chief Executive Officer (CEO) and Co-Founder of StrongNode.io’s blockchain-powered edge computing solutions, is no stranger to successful tech enterprises. Saito became MySQL’s Managing Director for Asiain 2005, the first to represent MySQL in the APAC region until the MySQL exit to Sun Microsystems for $1 billion.

Saito has also worked as a security research engineer with what is now Japan’s largest cellular network provider, NTT Docomo. During his tenure with NTT Docomo, Saito helped develop ways to isolate programs running on a phone so that buggy code or viruses couldn’t spread and bring down the whole system. In fact, similar technology is being implemented into StrongNode’s software in order to protect the security and privacy of its providers.

Saito has served at a high level with several multi-billion dollar companies. Older gamers around the world who hold a special place in their hearts for the SEGA Dreamcast can also thank Saito for his work with the console. The Dreamcast was a massive innovation for online gaming when it was released at the end of the twentieth century, and Saito was responsible for growing the console’s network of nodes.

Experienced Leadership Continues Down the Line of Command

Colin Charles, StrongNode.io’s Chief Technology Officer (CTO) possesses over twenty years of experience handling system networking, node security, and data privacy. Like Saito, Charles also has experience working with MySQL and co-founded the MySQL fork MariaDB Server, an open-source database management system that has gained much acclaim from developers for its storage engines. After working with the likes of the Fedora Project by Red Hat and OpenOffice.org, Charles maneuvered into holding consulting roles for startups all over the world.

Joining Saito and Charles at the head of StrongNode.io’s team is Gil Bashan, Chief Product Officer (CPO). Bashan is a blockchain evangelist who recently served as Engineering Manager and Product Manager at Adobe, where he spent the last decade working with the world’s largest brands and agencies. His experience includes digital advertising, product management, network operations, and engineering, and he has done all this for household names such as Barclays, 3M, L’Oreal, Microsoft, Allstate, and Procter & Gamble.

The first working blockchain, Bitcoin, was launched by Satoshi Nakamoto, and he or she set a trend seen in many crypto projects today: nobody knows anything about the team behind the smart contracts. Nobody knows who Satoshi really is, in fact, and Satoshi seems to have disappeared forever, but the technology he or she created is still here making incredible advancements in technology possible today.

Many in the blockchain space would say that it’s refreshing to see a list of recognizable names working with newer projects. Experience is hard to come by in an industry, like crypto, that is still finding its bearings.

A trove of accomplished executives are rallying behind StrongNode.io and its sister companies which include Original Gamer Life (https://ogl.tv/) and Cryowar.com. It will be interesting to see how this experience can be leveraged to move blockchain tech further towards mass adoption, more use cases, and providing supercomputer capabilities on demand at affordable cost.

StrongNode.io recently announced that its Initial Decentralized Exchange Offering (IDO) launch and $SNE token public sale will happen on October 6, 2021 in partnership with Starter.xyz and BullPerks.com. More details around the whitelisting process on Starter can be found here.