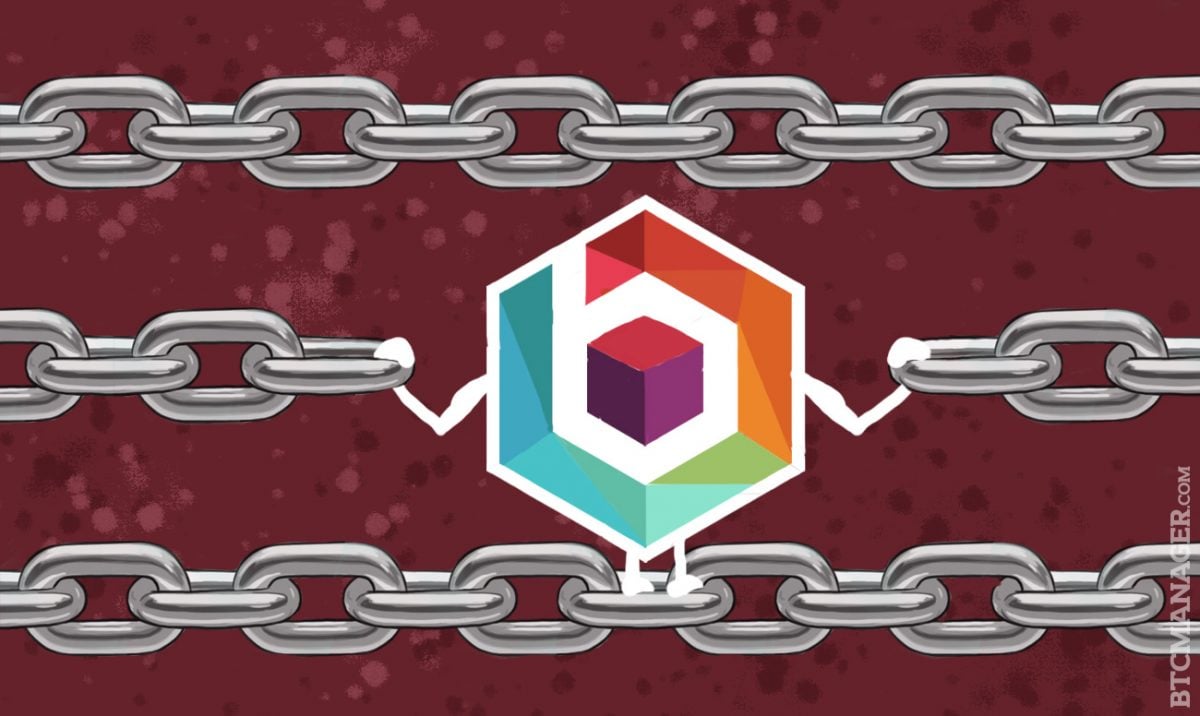 The creators of Syscoin, a cryptocurrency designed to replicate the zero cost financial network of Bitcoin and offer other innovative built-in services like encrypted messaging, have announced the establishment of Blockchain Foundry, a company focused on the development of various merchant-focused platforms.

Over the past few years, the developers at Blockchain Foundry have provided blockchain solutions to an international user base and clientele of developers and corporations. Most notably, the robust infrastructure of Syscoin and its developer-friendly features have been widely adopted by businesses and startups around the world, leading to the creation of decentralized marketplaces and platforms for secure transfer of assets and goods.

Using the well-established infrastructure of Syscoin and its blockchain network, the Blockchain Foundry development team will soon launch Blockmarket, the world’s first blockchain based e-commerce platform.

Through its partnership with Microsoft Azure, the public offering of Blockmarket will be immediately available on the Azure Marketplace, introducing the the Syscoin blockchain-based e-commerce platform to a wide range of users and customers.

Interestingly, the developers at Blockchain Foundry have come to a consensus to maintain Blockmarket a browser-based e-commerce platform, mainly for mainstream users to access it without any barriers. Currently, decentralized marketplaces in the market such as OpenBazaar are client-based, which requires users to download the client to access the network. While OB1, the company behind OpenBazaar, has hinted their plans to launch a browser-based version of their platform,

Currently, decentralized marketplaces in the market such as OpenBazaar are client-based, which requires users to download the client to access the network. While OB1, the company behind OpenBazaar, has hinted their plans to launch a browser-based version of their platform, Blockmarket will be the first of its kind to offer such services by 2016.

“We are excited to announce the formation of Blockchain Foundry and are working hard to complete the Blockmarket platform as expeditiously as possible,” said Dan Wasyluk, President and CEO of Blockchain Foundry. “In tandem with our product initiatives, we have added additional talent to our team aimed specifically at raising capital to bolster our development resources and accelerate the realization of our vision to be a leading blockchain services company.”

As a leading blockchain company, the development team of Blockchain Foundry aims to develop low-cost, robust and privacy-focused platforms. Over time, the company envisions to evolve as a leader in the fintech industry, offering blockchain services to international customers and businesses.

By continuously developing Syscoin-related services, the firm also states that it will maximize the potential of Syscoin and the blockchain technology. Through regular updates and improvements, the company will consistently work on the optimization of its products with an aim to disrupt many different markets and multi-billion dollar industries.

“Our team has demonstrated our blockchain expertise through three years of continuous development in a technological space that is constantly evolving. Our ability to keep pace with these changes is exemplified by the recent release of the Syscoin 2.0 reference client in May 2016,” said Wasyluk.

In the official press release, Wasyluk further emphasized the potential of the blockchain technology and the company’s unified interest in exploiting it to apply it in many different use cases.

“We are working with our partners at Microsoft to obtain product certifications on the Azure Marketplace platform, making Blockchain Foundry’s product the first bitcoin-derived offering to be Microsoft Azure certified… We look forward to exploring this potential through Blockchain Foundry and will be providing regular updates on our progress over the next several months,” he added.

With its partnerships with Microsoft, Supernet and integration of Bitcoin, Lisk, Syscoin, and Ethereum, Blockchain Foundry will evolve into a key player in the blockchain and the fintech market, starting with the launch of Blockmarket in late 2016.