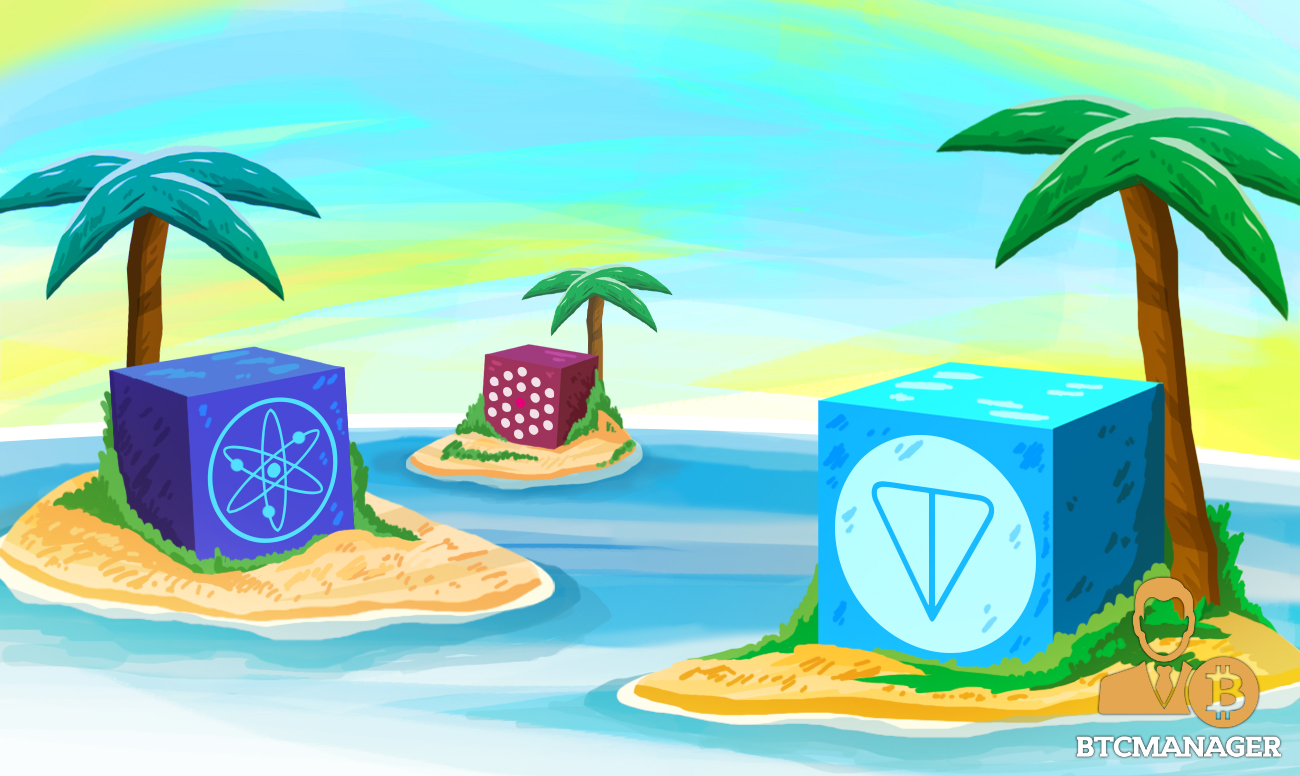 The Telegram Open Network (TON) recently opened a GitHub repository and a launched a test net of sorts on their website. An article by BUTTON Wallet on 26 May, 2019, reveals TON’s scaling plan for its network.

How the Chain Will Function

The main focus of TON’s plan is to scale transactions between its 300 million users using a sharding protocol. The chain will use a masterchain with multiple shardchains that can communicate with each other before relaying to the masterchain.

TON will have a virtual machine, similar to Ethereum’s EVM, that essentially manipulates data within shards.

The network will have validators, nominators, collators, and fisherman – a concept taken from the initial Polkadot whitepaper. Polkadot is now launching with only validators and nominators; the role of collators and fishermen will be absorbed by these two types of nodes.

BUTTON Wallet’s team launched the lite client and deployed an example smart contract on the test net. The developing experience is challenging and not user-friendly but the code is written is perfect C++. TON is being written in a very specific way that affects how the network interacts with smart contracts.

Polkadot’s recent Alexander testnet launch brought in a new concept of staking while Ethereum’s spring roadmap detailed their commitment to making state sharding a reality. When TON says sharding, they specifically mention it for transactions, meaning they could be implementing Zilliqa’s transaction sharding over Ethereum’s planned full state shard.

TON is entering a domain with a number of experienced and resourceful projects. The chain will have to prove its competence in a huge way to toss aside the likes of Ethereum, TRON, EOS, Cosmos, and Polkadot.

TON has a massive advantage to its plans – an existing user base of over 300 million. Being one of the largest telecommunications apps with a user base larger than the cumulative user base of all cryptocurrency projects, TON has serious potential to bring smart contracts to the masses if they are able to create a functional and user-friendly smart contract and transaction system.

As of today, TON is not open source and is being developed without community support while Polkadot, Cosmos, and Ethereum are community driven and decentralized in development.

TON’s advantage comes from its user base; if it can make smart contract deployment much easier, so much so that a regular person can create their own smart contract, TON could become the biggest decentralized platform in the world.