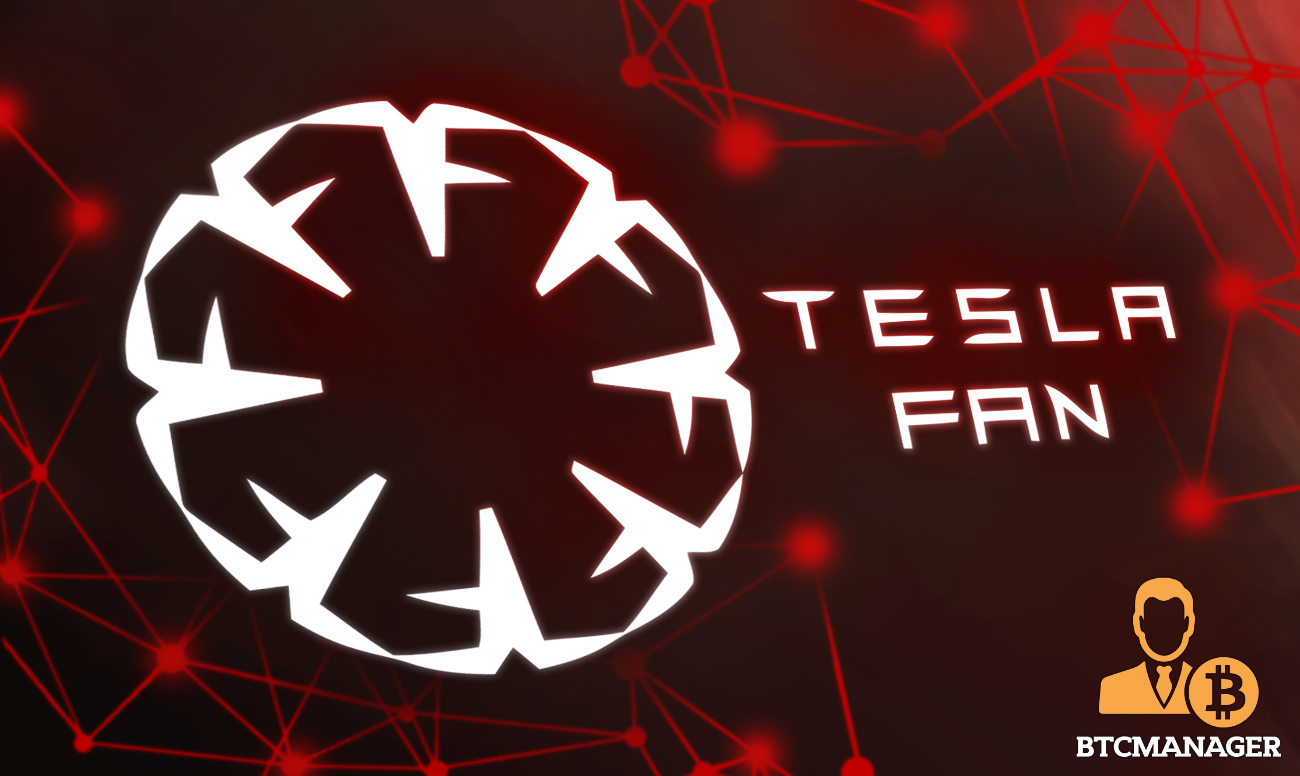 Various cryptocurrency projects and startups collaborate on establishing robust and innovative projects. The novel partnership, in this manner, between Teslafan and the rLoop is here to change the rules of the game.

Teslafan had a successful presale round on Bound Finance. In a short time, they completed presale so fast with the high demand from the community. The principal reason for effective presale is the high interest from renewable energy companies. According to other press releases, Teslafan received a large amount of investment from renewable energy companies which prefer to stay anonymous. All those factors are the precursor of the success of the newly emerged ecosystem.

As much as it is a surprise, it is one of the exceptional strategic partnerships in the cryptocurrency sphere if we carefully think about the capabilities of both projects. rLoop, the hub of innovative projects, joins with Teslafan the ecosystem of AI crowdfunding and marketplace with the support of renewable energy projects. The communities of both projects seem happy with the official announcement.

According to the article, they will collaborate on different fields in their business scope. Firstly, the partnership will be built on the rBridge and the AI marketplace. rBridge is the linkage between engineers and makers on the rLoop network and enabling the project to go from scratch to reality. The Teslafan AI marketplace enables anyone to receive the help of developers to create a new model that can enhance their operation. Collaboration in this manner will enrich the capacities of both platforms. Secondly, the rGlitch, which aims for innovative solution finding through the competition-based structure, will power the AI marketplace even more. Besides those partnerships, both companies want to collaborate on other projects in the future.

The story of rLoop dates back to June 2015 when Elon Musk and SpaceX launched a Hyperloop Pod Competition for the Hyperloop functioning prototype design. The members of a SpaceX subreddit group were able to bring together an online community of engineering titans, designers, and industry experts to build a working hyperloop pod prototype. Eventually, among hundreds of global university and large corporate teams, the only non-student team – Reddit Loop (hence the name rLoop) was honored with a prestigious SpaceX Innovation Award.

As the project grew and evolved, rLoop continued to develop some of the most advanced Hyperloop technology over the next years. Now, rLoop is a decentralized moonshot engineering organization with a global network of talent, organizations, and resources to collaborate on emergent technologies.

The initial rLoop team was a global force of passionate and motivated designers, engineers, makers, and manufacturers who met daily online on Reddit. Following the announcement of SpaceX’s competition, industry experts from NASA, Virgin Galactic, and CERN gathered on the SpaceX subreddit to discuss whether they had what it took to design a winning Hyperloop prototype. Now, the rLoop Network is home to more than 1,300 engineers from 59 countries.

How Does Elon Musk Relate to This Token?

After the Teslafan and rLoop strategic partnership announcement, an important question arose in mind. Is there a link between Teslafan and Elon Musk? After all, the Hyperloop project was born under the SpaceX umbrella and has evolved to this day. Elon Musk has also supported rLoop projects to date and worked on the advancement of Hyperloop technology.

Currently, the rLoop project has a lot of former Tesla and Boring Company employees. All these traces raise a strong lead about the identity of the Teslafan Token project team, which wants to revolutionize Artificial Intelligence democratization on Blockchain.

Teslafan, whose name we have heard frequently recently, is a project in the decentralized Blockchain network that aims to establish a platform that enables crowdfunding of artificial intelligence, machine teaching, deep education projects, and the purchase and sale of successful AI solutions and services. Another goal of the project is to provide reliable and fast payment to renewable, sustainable energy charities and non-profit organizations with TESLF tokens in the near future.

Will It Be the Next DOGE?

Elon Musk is also famous for his market-disrupting tweets in the crypto sphere. It is just out of curiosity that will this token be his next favorite token? The goal of Teslafan and Elon Musk goes well with each other. We should not be surprised if Musk begins to tweet about this project. It is interesting how those two tokens will interact with each other if our intuitions are correct.