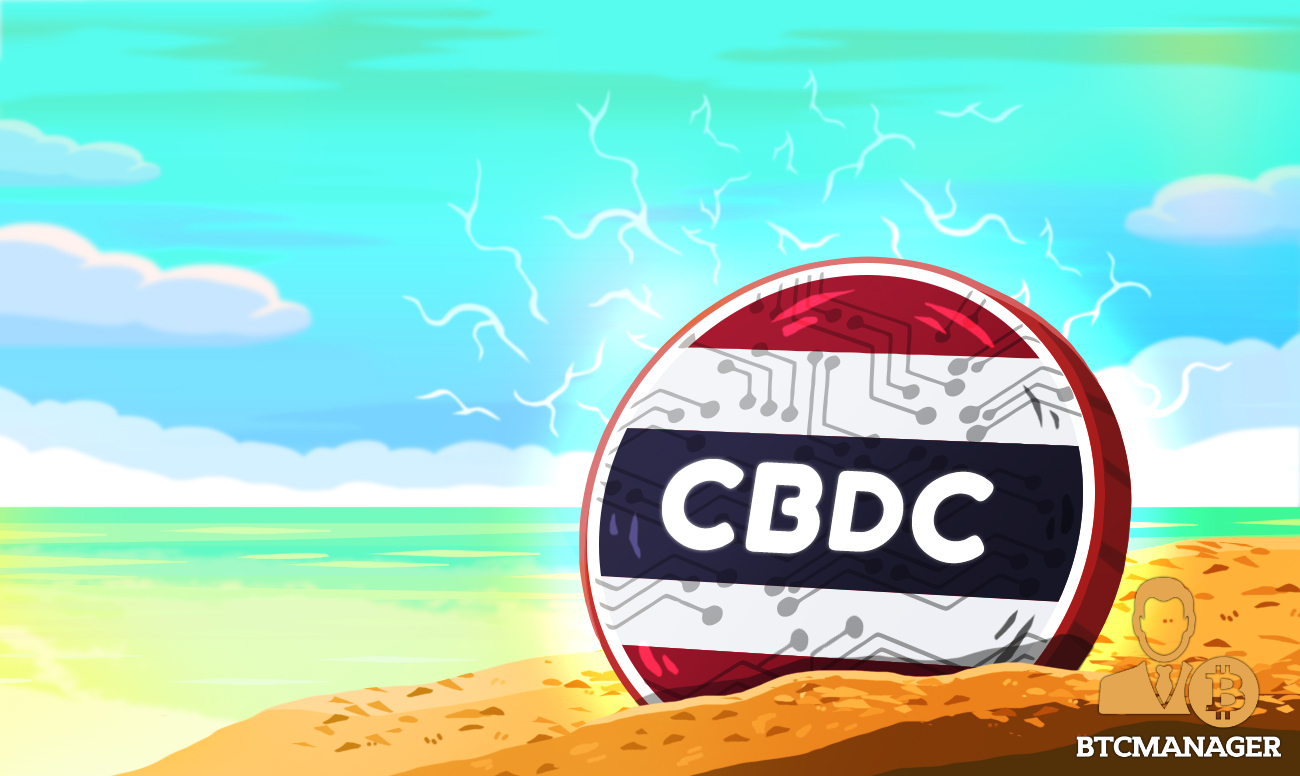 The Bank of Thailand (BOT) has revealed that it plans to develop and test its retail CBDC in the second quarter of 2022.

This development was revealed by Vachira Arromdee, the assistant governor of BOT’s Financial Markets Operation Group. She added that the initial pilot tests would be conducted within a limited group under the BOT. Once the test is successful, the central bank will expand the CBDC to the public, retail stores, banks, and non-banking facilities.

The BOT also released its study on the implications of launching a retail digital currency in the Thai financial sector. The study included the results of a public survey on the development of a digital currency. Some of the study’s recommendations noted that digital currency should not adversely affect existing monetary policies or overall financial stability.

The BOT was urged to ensure that the CBDC is similar to existing fiat currency and non-interest-bearing to ensure efficient implementation. Banks and financial institutions would be expected to act as intermediaries to distribute the CBDC to the public, similar to how the existing fiat system works. The BOT also predicted that public demand for digital currency would increase over time, and the CBDC could become an alternative payment option in the future.

The apex bank also added that the feedback collected from the public survey held earlier in the year was largely positive towards developing a digital currency. Respondents believe that the launch of a national currency would foster greater development of a safe financial innovation in the future. However, the survey also noted that respondents wanted the BOT to focus on sensitizing consumers on the benefits and uses of CBDCs and how it differs from other digital payment methods.

The apex bank concluded the report by providing guidelines for the pilot test of the CBDC. The initial phase called the Foundation Track would be used to evaluate the usage of CBDCs for commercial activities on a limited scale. This phase is expected to begin in the second quarter of 2022.

The Innovation Track will improve the Foundation Track by evaluating how the CBDC can be deployed for innovative applications. There is currently no timeline for this phase. The BOT also noted that the study results would be used to determine guidelines for the national digital currency pilot test.