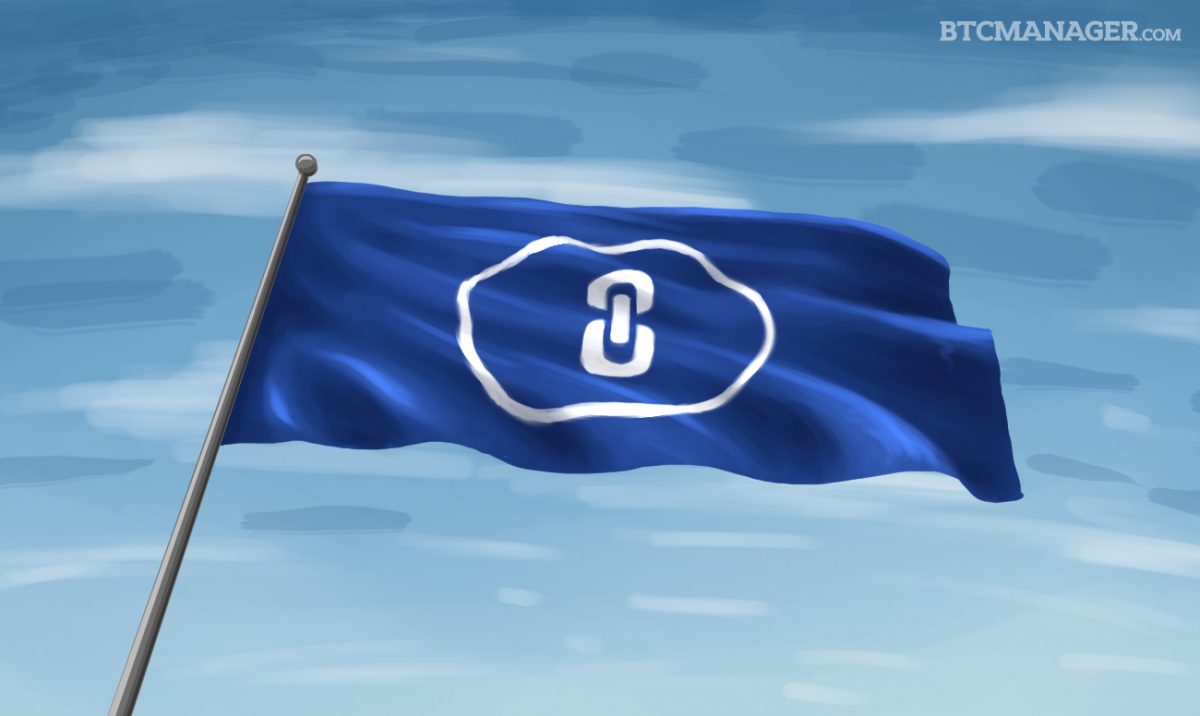 It goes without saying that freedom is an essential, universal value of all global citizens.  Among many other views, this mode of thinking increasingly champions voluntary exchange without geographic boundaries and restrictive rules and regulations. The grand vision? One nation, one people, one planet all coexisting for the betterment of mankind.

Bitnation seeks to usher in this new normal of global governance through a fully decentralized, distributed model in the spirit of a DAO or DAC (distributed autonomous organization/corporation). Popularized by Vitalik Buterin and his Ethereum blockchain network, these concepts are reflected in the broader operating principles driving Bitnation’s quest for new frontiers.

For some, Bitnation conjures up notions of a virtual “Galt’s Gulch” in reference to the independent community introduced in Ayn Rand’s novel Atlas Shrugged. But upon closer examination, this new movement is revolutionary in its own right. From its pioneering concept of addressing the refugee crisis’ through the issuance of blockchain IDs and bitcoin debit cards to its collaborative efforts with the Eastern European country of Estonia in offering a Public Notary — one where its e-Residents can notarize their marriages, birth certificates, business contracts and other important documents on the blockchain — Bitnation is ushering in a new normal poised to influence the rapidly changing world order.

The true essence here is that of a “Decentralized Borderless Voluntary Nation.” What this means, among other things, is that there is no single point of failure in its structure — no banks to freeze or practices for regulators to ban. Decentralization also represents the movements’ efforts  to maintain people’s personal autonomy: where global citizens can think for themselves and make thoughtful choices about their lives; where people can live free of passport restrictions that may keep them tethered to, say, an area of war or famine; and where factors like the color of their skin or sexual orientation become inconsequential.

Now a resident of Brazil, Susanne Tarkowski Tempelhof, founder of Bitnation, says that the backdrop of her ambitious vision largely reflects her upbringing.

“I grew up in Sweden, with French and Polish parents. My father was a stateless refugee, so I always questioned the legitimacy of the nation-state and started to think about opt-in, non-geographical governance services from early on.”

Like many revolutionaries, she thought that it would be better to change things from the inside out. Hence, she started working for the U.S. military in Afghanistan, Libya, and other conflict zones for 7 years, assisting in creating and destroying governments. She later came to belieeve this was pointless, realizing that the impact of this was limited and ultimately did more harm than good. Then she stumbled across Bitcoin and it gave her renewed hope that it’s actually possible to do something completely outside of the system, and have a much greater, and better impact on people’s lives. “That’s when I finally got the courage to dust of my old ideas and launch Bitnation (in 2014).”

Through her discovery of Bitcoin in 2012, she came to the realization that maybe the execution of vision wasn’t as far fetched as she once thought. Moreover she found that “bitcoin” and “blockchain” technology embodied many of the fundamental elements of what she was seeking to accomplish. On the heels of this, she began to explore a number potential applications tied to Ethereum, Codius, CounterParty, Colored Coins, Notary Chains and others. She viewed this as an unrealized set of tools available for the pursuit of this vision.

As evidenced by the robust dialogue taking place on the Bitnation website forum and Slack community, worldwide interest is building. And while most early adopters are people in the crypto space,  the demographics are becoming far more expansive. “We are attracting all types of people who are into things like decentralized electricity, the maker movement, the opening of geographic borders, or just people who want to be recognized as citizens of the world.”

Peer-to-peer collaboration is strongly encouraged in a manner which fosters business and commerce. Moreover, clusters of global citizens are supported in autonomous decision making involving the transfer of assets, contracting people to do work, and the apportionment of shares, replete with DAO/DAC themes. And all of this is facilitated through the guiding principles of the Bitnation constitution.

May 2016 has marked some major developments the blockchain-centric Governance 2.0 initiative, which aims to offer a convenient, secure and cost-effective governance service alternative for global citizens, one that upends the prevailing nation-state model. The e-Residency program being cultivated in the Baltic state nation of Estonia is an example of such initiative. This program will make a digital identity available to anyone globally through the Estonian government and will, therefore, provide the basis for starting and operating an online business under Estonian regulations. While those accepted as e-residents are not automatically entitled to physical residency, they are permitted to establish their financial life there.

This initiative dovetails off of Estonia’s reputation as a trendsetter in modern e-government. By partnering with Bitnation in spearheading this e-residency program, it is promoting the forward-thinking concept of a country without borders. E-residents are able to digitally sign, verify and encrypt documents. Moreover an Estonian-based virtual company can be set up within 24-hours, complete with a physical address offered by a professional service company, and operated from anywhere in the world. Bank accounts however, will still require a face-to-face meeting via LHV, Swesbank, or SEB, the three banks that currently recognize e-resident smart ID cards. However, e-banking and remote money transfers can be facilitated from anywhere in the world once the account has been established.

The primary appeal for entrepreneurs is that company income in Estonia is not taxable. But e-residents are not completely off the hook, as taxes may be required by their home country from funds they withdraw from the company.

Another feature ensuing from the Bitnation partnership with the Estonian government is a public notary service available to e-residents. Irrespective of their geographical location, e-residents will have the ability to notarize marriages, birth certificates, business contracts and other transactions on the blockchain. By way of example, marriages via the public notary are in a sense boundary-less.  Rather they are considered in Bitnation parlance, married in the global “blockchain jurisdiction.” Here the blockchain codifies a legally binding proof of existence of marriage contracts as well  those for banking, incorporating business entities, and other personal and professional transactions.

According to Tarkowski-Tempelhof, the next 12 to 18 months will focus on the Pangea software release, the supportive infrastructure behind the aforementioned blockchain jurisdiction. She notes that the greatest benefit for Bitnation moving forward in terms of  the blockchain is its smart contract capabilities.

“Our aim is to use it to create a dispute resolution protocol. The challenge is that it’s very early in the days of the blockchain, kind of like HTTP back in the day. It will probably take another 5 to 10 years to start achieving greater clarity on all of this.”

With respect to the economic and monetary workings of the Bitnation community, Tarkowski-Tempelhof says that the Bitnation economy aims to be currency agnostic. “While the main currency in use is Bitcoin, we’re also open to Ether, NXT, DASH, HZ and many others. We also have a Bitnation token, but it’s not meant to be used as an altcoin or an app coin. Rather it’s intended for the sharing of profits between citizens.”

The obstacles facing Bitnation as they work on this groundbreaking pursuit are clearly immense. Cross-border regulations pose a potential hiccup; global citizens cling to ingrained habits and may be slow to adopt; statist regimes could impose measures hindering the movement.

The good news is that if these and other roadblocks are overcome, the potential benefits to personal sovereignty are striking: more efficient and cost-effective governance services, the freedom of people to choose those services that best align with their needs and values regardless of geographical locale, and the achievement of  a measure independence from a prevailing world order characterized by governance by force.