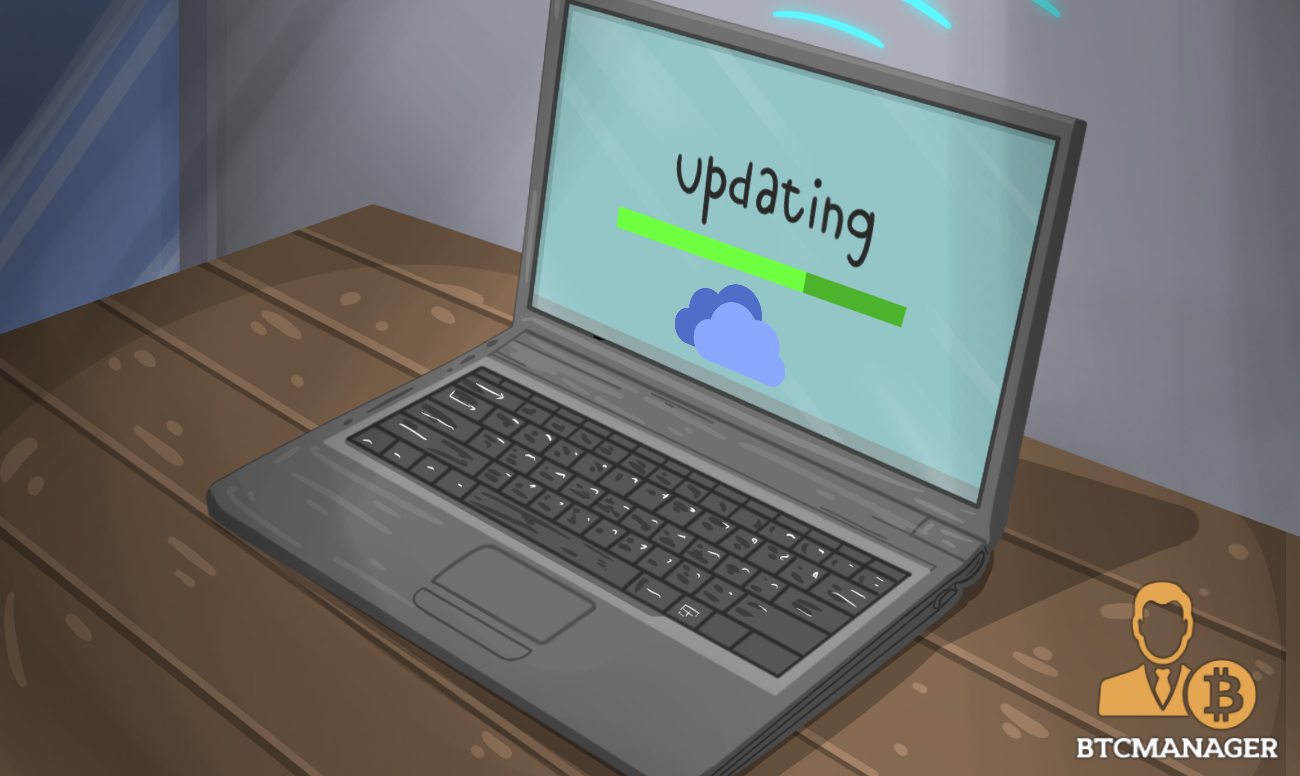 The term “web 3.0” has been making rounds in the Internet community for quite a while. Many paint the picture of web 3.0 as the next phase of the Internet which will take the world by storm.

Understanding this buzzword is a lot easier compared to other Internet phenomena like Y2K which gave developers countless sleepless nights all over the world at the turn of the 21st century.

Simply put, web 3.0 is the Internet’s next phase of evolution.

However, when thought about in isolation, this new phase of the internet has entirely different focal points than those of web 2.0. In this Cryptocyclopedia entry, BTCManager will delve deep into the history of the Internet, detail what web 3.0 really means as well as look into its potential to revolutionize the Internet as we know it.

The History of the Internet

The Internet has come a long way since its inception in the 1990s. The millennial generation has had the fortune (or misfortune) of using the innovation when it was nothing more than a vast depository of information.

Names like Napster, Metacafe, and the hero-turned-villain Limewire might ring a bell in many reader’s minds. These websites dominated the internet in terms of traffic before Google, YouTube, and Facebook took over. This phase of the internet is now fondly remembered as “web 1.0” in which websites were part of the “read-only web,” which means users were only allowed to search for information and read it. 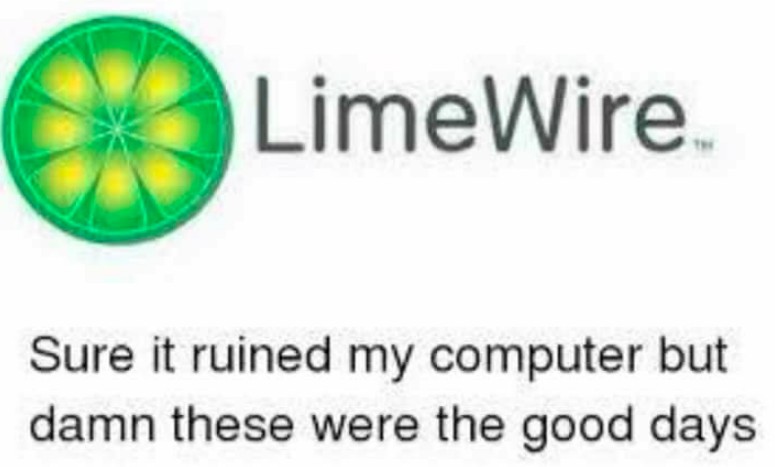 Web 1.0’s primary focus was to make it the internet accessible to everyone and try to make it commercially viable for the first time.

In a nutshell, web 1.0 comprised static websites whose sole purpose was to provide information instead of the types of interactive that have become commonplace. In fact, web 1.0 even exists today in the form of e-commerce websites as they follow a pretty similar concept.

Due to the bare minimum interactive content, these websites are typically very fast and smooth. 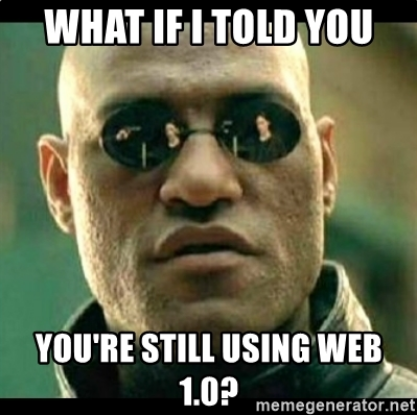 While it’s hard to pinpoint the exact point of time when web 1.0 transitioned into web 2.0, it is generally believed that the latter came into being with the colossal rise in the popularity of social media websites like Orkut, MySpace, and Facebook.

The sequel to web 1.0 came into prominence with the rising popularity of interactive websites like Facebook, YouTube, Yahoo, and others. The term web 2.0 was first coined by Dale Dougherty, the vice president at O’Reilly Media.

The cultural, social, and economic impact of web 2.0 cannot be understated. This new iteration of the internet disrupted industries the world over right from the ground up.

In less than 20 years since its inception, web 2.0 has forced traditional organizations to reassess their marketing and business strategies. In the same vein, the rise of web 2.0 has spurred the growth of industries based solely on the Internet.

Web 2.0 veered away (although not entirely) from static HTML pages towards a more interactive and dynamic web experience. Web 2.0 shifted focus from the one-way conversation Internet of web 1.0 to an interactive experience between users and web publishers. It encouraged users to create and share their content on a global platform via social media, blogging, and web-based communities. This new version of the Internet also proved to be the breeding ground for countless online subcultures which can be traced all over the web.

In simple terms, web 2.0 bridged the distance between the common user and the Internet. It made it possible for the average Joe to create and contribute content regardless of their technical knowledge. In a way, web 2.0 laid the groundwork for a more democratic Internet around which the idea of web 3.0 largely revolves.

Web 3.0 is the latest iteration of the Internet. The term web 3.0 was coined by journalist John Markoff on November 12, 2006, New York Times article. The article begins with an interesting piece of text stating:

“From the billions of documents that form the World Wide Web and the links that weave them together, computer scientists and a growing collection of start-up companies are finding new ways to mine human intelligence.” 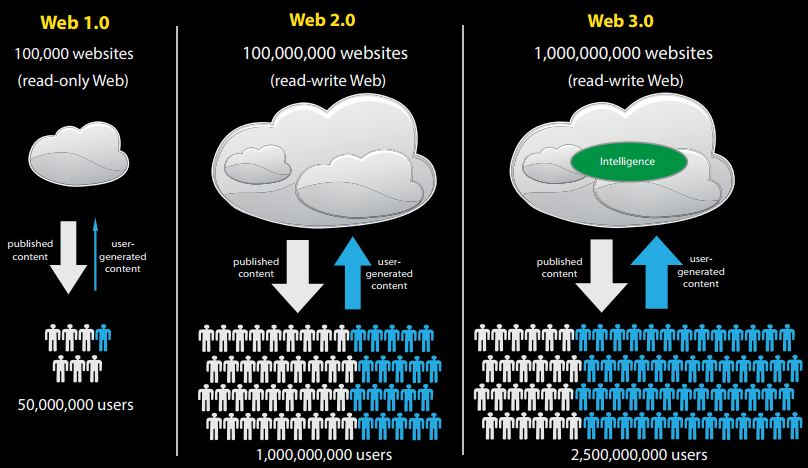 Web 3.0 is often touted as a through and through re-invention of the Internet. Although there is no concrete definition of this latest iteration of the web as yet, people firmly believe that it will completely change the paradigm of the Internet as we know it.

For instance, recollect a shopping experience on Amazon. The website’s AI and ML-enabled algorithm suggests items based on users’ past shopping behavior.

Conspiracy enthusiasts might find this as intrusive as 1984’s Big Brother. Of a truth, this assumption is not too far-fetched.

While a technological advancement like web 3.0 might prove to be an enormous blessing for humanity at large, there are a number of disadvantages associated with it.

For instance, not everyone would be able to access web 3.0. It’s safe to assume that a robust iteration of the Internet such as web 3.0 would require advanced devices to handle it. However, people from economically weak backgrounds might not be able to afford such advanced devices and thus would not have complete access to web 3.0.

Further, the introduction of web 3.0 would make the nostalgic web 1.0 websites all the more obsolete.

Finally, it might be a tough ask for a technology newbie to understand the nitty-gritty of web 3.0 in an instant. This would be in stark contrast to the previous evolutions which were much easier to use and understand.

With that said, it remains to be seen what level of disruption web 3.0 brings along with it. Only time will tell if web 3.0 is able to live up to its potential.