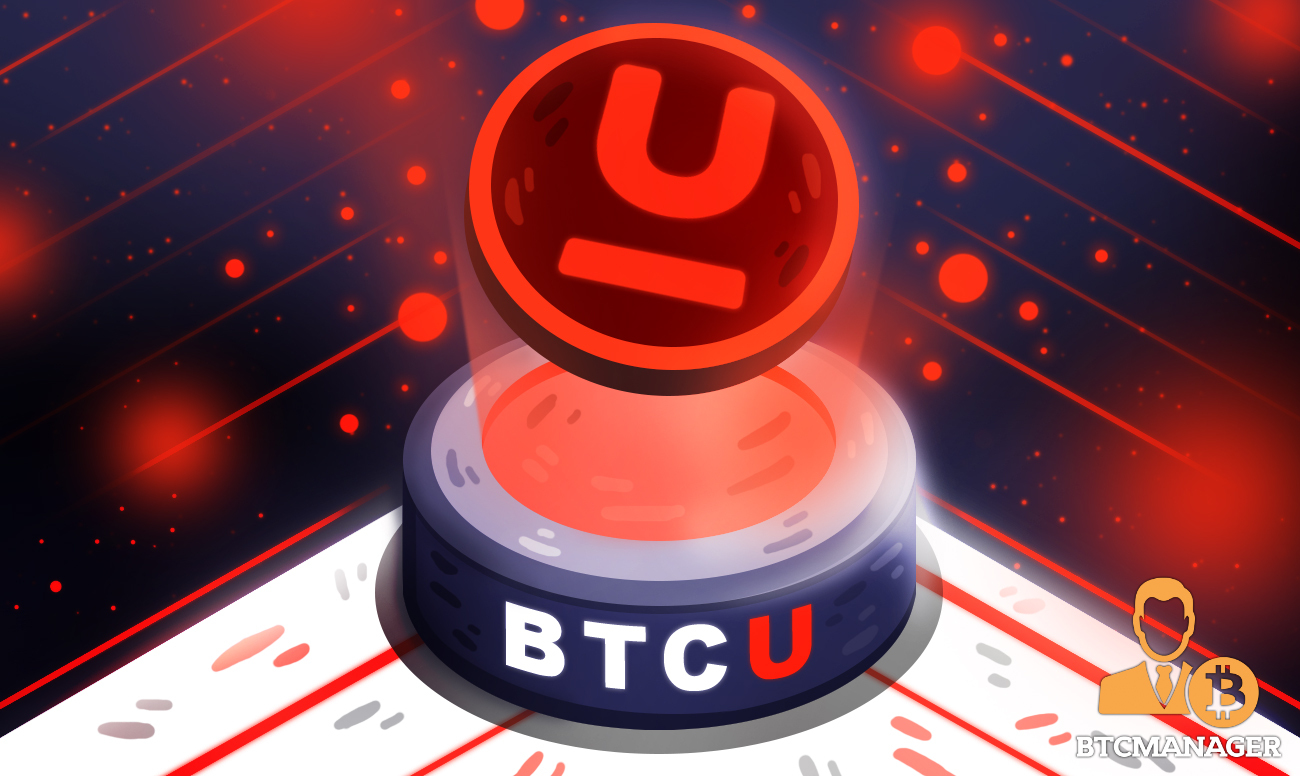 The Bitcoin Ultimatum (BTCU) team has announced the appointment of a famous blockchain figure, Eric Ma, as the CEO of the project. Recently, Ma was one of the most influential employees of Coinmarketcap.

Prof-it blockchain is the developers of BTCU, with the support of Coinsbit cryptocurrency exchange. In anticipation of the upcoming fork, they have decided to introduce their team to the world which includes global blockchain industry advocate, Dinis Guarda and Juliet Su.

The BTCU team faces severe challenges. This is about improving the Bitcoin blockchain and creating advanced technologies to solve key issues in the crypto community. The concept of BTCU is similar in many respects to the concept of Ethereum, the second-largest cryptocurrency. Like Ethereum, the Bitcoin Ultimatum blockchain supports smart contracts, which is one of the key functions for implementing transactions and DApp applications. Overall, BTCU combines Bitcoin’s useful features with all the best technologies Ethereum is celebrated for.

The BTCU team opposes traditional cryptocurrency mining through the use of computing power. This method is detrimental to the planet’s ecosystem and promotes centralization as miners that cannot afford faster and more powerful ASICs usually do not have a better chance of mining. This only gives mining power to a few big firms and well-funded people.

Proof of Authority (POA) is a concept proposed by Gavin Wood, who is the co-founder of Ethereum. The POA algorithm is different from the more common Proof of Work. Since BTCU runs on POA, there is no competition among miners for the right to produce blocks and thus get rewards. In POA, only trusted nodes (called master nodes) can generate blocks, and only approved nodes that meet strict data transmission rate requirements can perform this function.

What kind of people stand behind the new Bitcoin fork?

We all know the importance of a team. Behind BTCU there are extraordinarily talented people who are well-known in the blockchain industry. Let’s talk a little bit. 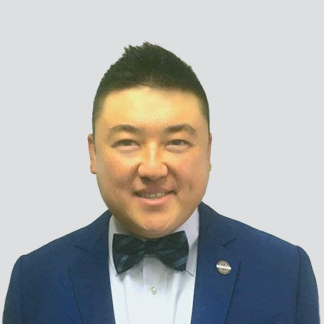 The BTCU project is led by CEO Eric Ma and co-founder Nikolai Udianskiy. Ma, is a former core member of CoinMarketCap and an outstanding leader with extensive experience in building foundations and expanding companies. He understands the importance of the community as the foundation of successful projects and he is trying to position BTCU as an industry-leading project.

“As the CEO of BTCU, I see technological innovation as the key driver. With the demand for blockchain technology continuing to grow, together with our talented team, I will help lead BTCU to become one of the top cryptocurrencies in the world!”, Eric says. 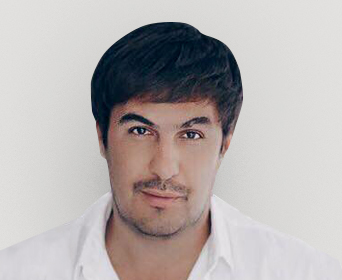 Nikolai Udianskiy, the co-founder of BTCU, has more than 7 years of experience in creating, developing and investing in cryptocurrency projects. Nikolai is one of the top 10 crypto experts in the world. He participated in the creation and launch of five of the 50 major cryptocurrency exchanges including Coinsbit.

In just two years, Coinsbit has entered the world’s top 10 exchanges and has more than 1 million users. Nikolai is the founder of EVO Country Club, a Silicon Valley project. Nikolai Udianskiy is the founder and CEO of PRMR.com, a marketing agency specializing in the promotion of encryption projects, and the founder of ASSUR, a network security company that is one of the industry leaders in providing security solutions.

The rest of the leadership team are:

Juliet is the co-founder of Digital Week Online, the co-founder and CEO of the Eurasian Innovation and Digital Economy Center under the “One Belt One Road” initiative, and the strategic advisor of the World Blockchain Investment Alliance. 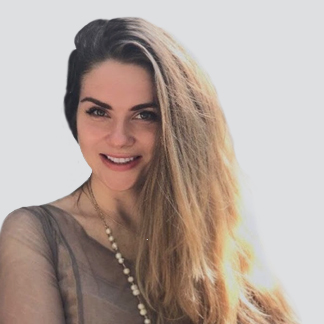 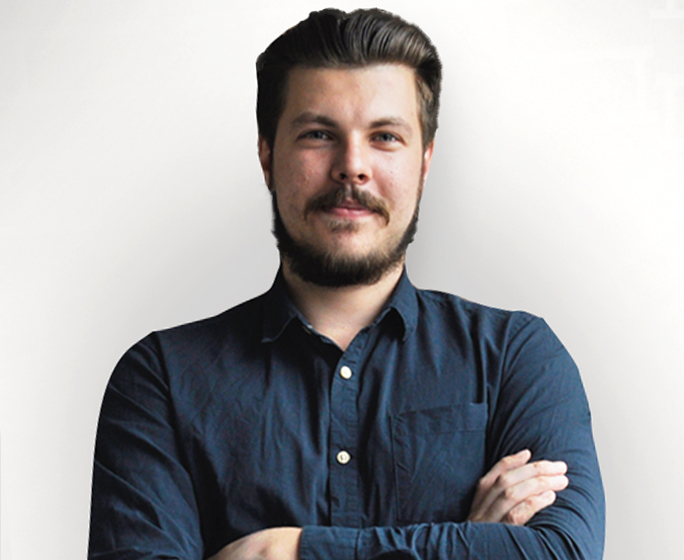 Andriy Saranenko is a senior manager with more than 3 years of experience in blockchain and IT development (including product launch and technical support). Andriy is an expert in software development planning and management. 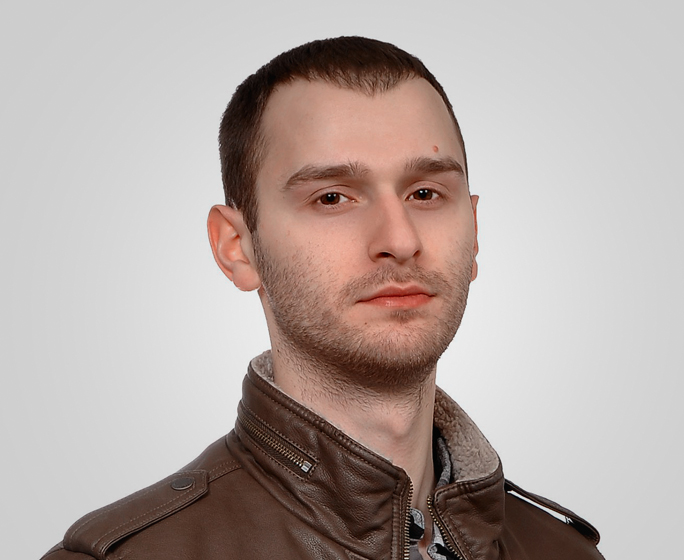 Vadim Yarmak has more than 7 years of experience in digital marketing, СOO of PRMR, brand strategy and tactical planning, market research and analysis. 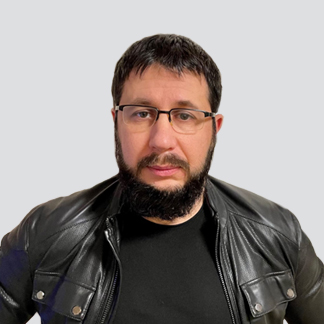 Dinis Guarda is currently the chairman and co-founder of Ztudium, Techabc and Open Business Platform. He created a variety of blockchain and AI technologies such as openbusinesscouncil.org, citysabc.com, fashionabc.org and idna platforms. Dinnis is a writer, speaker, entrepreneur, consultant and CEO. Dinnis wrote “4IR-How to reshape the wheels”, “How can companies and governments use financial technology, blockchain and artificial intelligence to prosper”, “Blockchain, artificial intelligence and cryptocurrency economics-next time Tsunami”. Dinnis is responsible for running the fast-growing Youtube podcast series, which has recorded 4 million views in the first six months. He is the main figure of AI, the Minister of Japan, the main CEO and the financial technology company, and has interviewed 100 Multiple characters, including AI, Smart City, Crypto, as well as blockchain personality and Bollywood stars. Dinnis is a world-renowned ranking leader. In the financial technology, blockchain, artificial intelligence and social media industries, he has been ranked first, fifth and tenth in global influence. 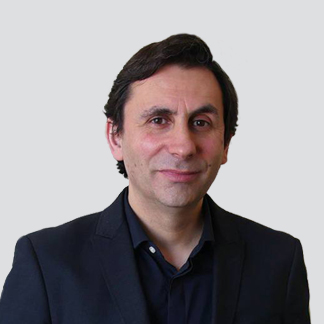 The BTCU Airdrop: how to get your coins during the BTC fork

Importantly, coins can only be credited to the wallets of exchanges that publicly announce their support for the fork. This is done to prevent coins from being lost from crediting unused wallets. However, users of unsupported exchanges who do not support the AirDrop can claim their BTCU by providing proof of their BTC balance at the time of the fork

Bitcoin is expected to become the future of finance. However, Bitcoin continues to have legacy problems that may threaten its development. The BTC Ultimatum (BTCU) team discovered these problems and set out to solve the excessive energy consumption associated with the cryptocurrency’s mining, scalability, and transaction anonymity. While maintaining all its useful properties.

BTCU blockchain is based on a Bitcoin fork, and has the potential to cover millions of hours of paperwork each year, hold public officials accountable through smart contracts and provide transparency by recording public information in a distributed ledger. Again, it can improve civic commitment by providing high-level security and incorruptibility through blockchain-based voting using mobile devices.