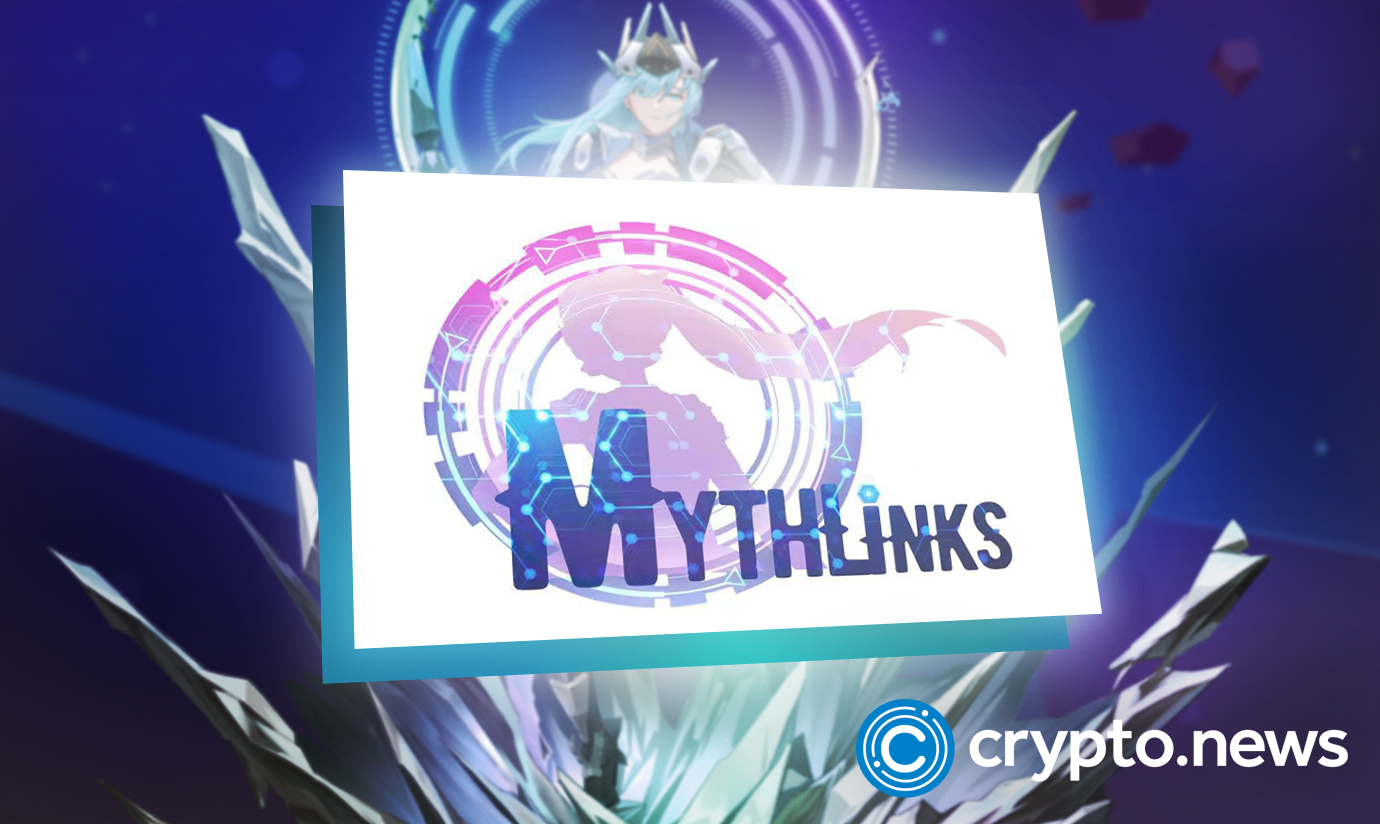 GameFi, the most shining star in the web3 industry in 2022, different kinds of products have been released one after another. However, except for a few popular top games, the lifetime of the rest is quite short, and even if some of vanished overnight. Aside from many factors, one of the fundamental reasons is the unreasonable token distribution model.

After Axie, which made the P2E (play to earn) mode popular, most of the other web3 games started using this mode. Therefore, players need to buy tickets, tokens, NFTs, and then complete some simple actions like punching cards every day to get the rewards. The daily income of each account is somehow fixed and almost the same comparing to other players, no matter of skills or strategies, which is the same as POW mining. This situation hugely destroyed the enthusiasm of players in the game. Therefore, players of P2E games will only participate in the game for the sole purpose of profit. This further leads to more and more gold-farming studios and scripter players.

To improve this situation, Myth Links has designed a brand-new token distribution model, proof of ranking (POR), distribution of token based on the combat power. Combat power is a term widely accepted and understood in web2 games. It is the comprehensive calculated value of the gamer’s operations, skills, strategies, time, invest and even luck. Let players with higher combat power have a greater chance to get more token rewards. This is the core spirit of POR.

Every role with combat power can be regarded as an equity node in the POS. The higher the combat power, the greater the income allocated by the node. In the POR model, role with a higher combat power has a higher chance to get rewards. Meanwhile, the higher the combat power, the greater rewards will be. This model not only reflects the fairness of the game, but also maximizes the long-term interests of real players, and fundamentally eliminates the possibility of gold-farming studios.

GameFi Will Eventually Return To the Essence of a Game

GameFi is fundamentally a game, not a pure financial product. The essence of a game is fun and interesting experience. Therefore, we can say that the next generation of GameFi must have the quality and content as good as traditional games; a token distribution models such POR that can show the individual differences, more practical and personalized NFTs.

Myth Links inherits this concept and brings individual differences to GameFi. The background combines Greek mythology and cyberpunk, and based on that, an anime, match-3 card, web3 game was produced. It has excellent plots and paintings as some of the traditional games. Last but not least, it introduced the innovative POR token distribution model, aiming to bring a product with a perfect experience to players who really love games in web3.

The game is completely free to start, and players do not need to buy any token or NFT to experience a complete game content. And they will be ranked in the POR system and get quite some rewards.

The game development team has won the E3 game awards, the team has received investment from the world’s top investment institutions such as Hashkey Capital, Youbi Capital, SNZ Holding, Bodl Ventures, TriDAO and so on.

Myth Links announced that the internal beta will be officially opened on October 12, 2022. It is reported that internal beta players can also experience the NFT with holy attributes and have a chance to get the airdrop of the public beta whitelist.