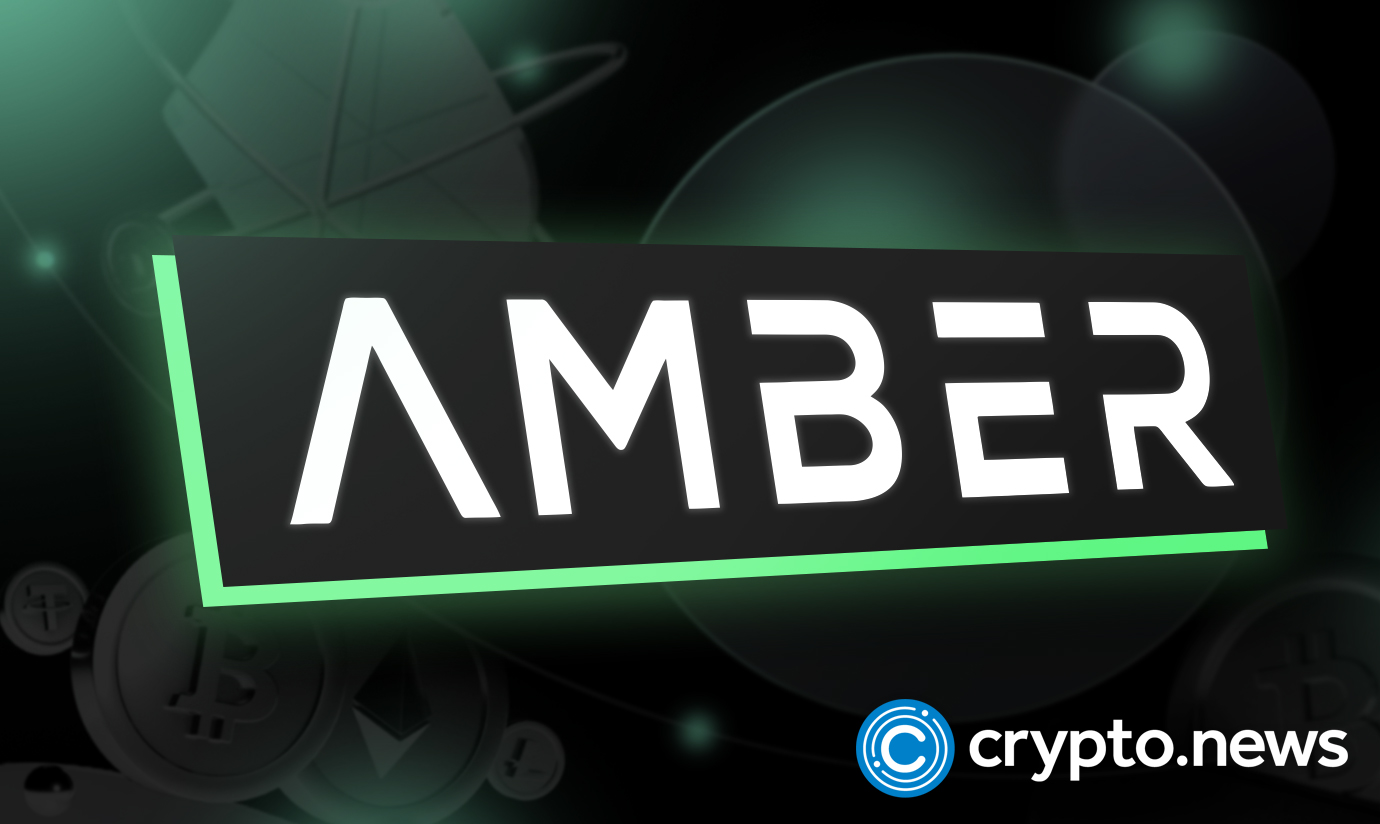 Tiantian Kullander, the co-founder of Hong Kong based Amber Group, has unexpectedly died on November 23. Even though no further information on the untimely passing has been disclosed, the news has left many in mourning.

Kullander and several other ex-banking officials from Morgan Stanley and Goldman Sachs Group founded Amber in 2017. Prior to Amber, he worked as a trader for two major financial institutions. His foresight, expertise, and originality as a trader landed him on Forbes’ 30 Under 30 list in 2019. His name also appeared on the Asia Finance and Venture Capital lists.

The crypto pioneer served on many boards of successful companies

Tiantian, was a member of the board of directors at Fnatic, one of the most prominent esports organizations in the world. In addition, he established KeeperDAO, the initial on-chain liquidity underwriter.

There was an outpouring of grief at a recent memorial service by members of the financial sector and his family and friends. Many people resorted to social media to share their thoughts.

Besides the fact that Kullander died in his sleep, no other information was known about his death.

There have been responses from the cryptocurrency world to the news of Kullander’s passing. He was well-known for his work on the Amber Group and other blockchain initiatives. According to DeFiance capital’s founding partner Arthur Cheong, the crypto sector has lost one of its sharpest minds.

Since it was Tiantian’s hope and dream to have Amber become the undisputed market leader in our industry, his memory will live on, and we will continue to do everything in our power to make that a reality.

Tiantian was a devoted husband and father to his family and friends; he was fiercely loyal. His death is a great loss, and we mourn with his loved ones. A devoted wife and son are left behind to mourn his passing.