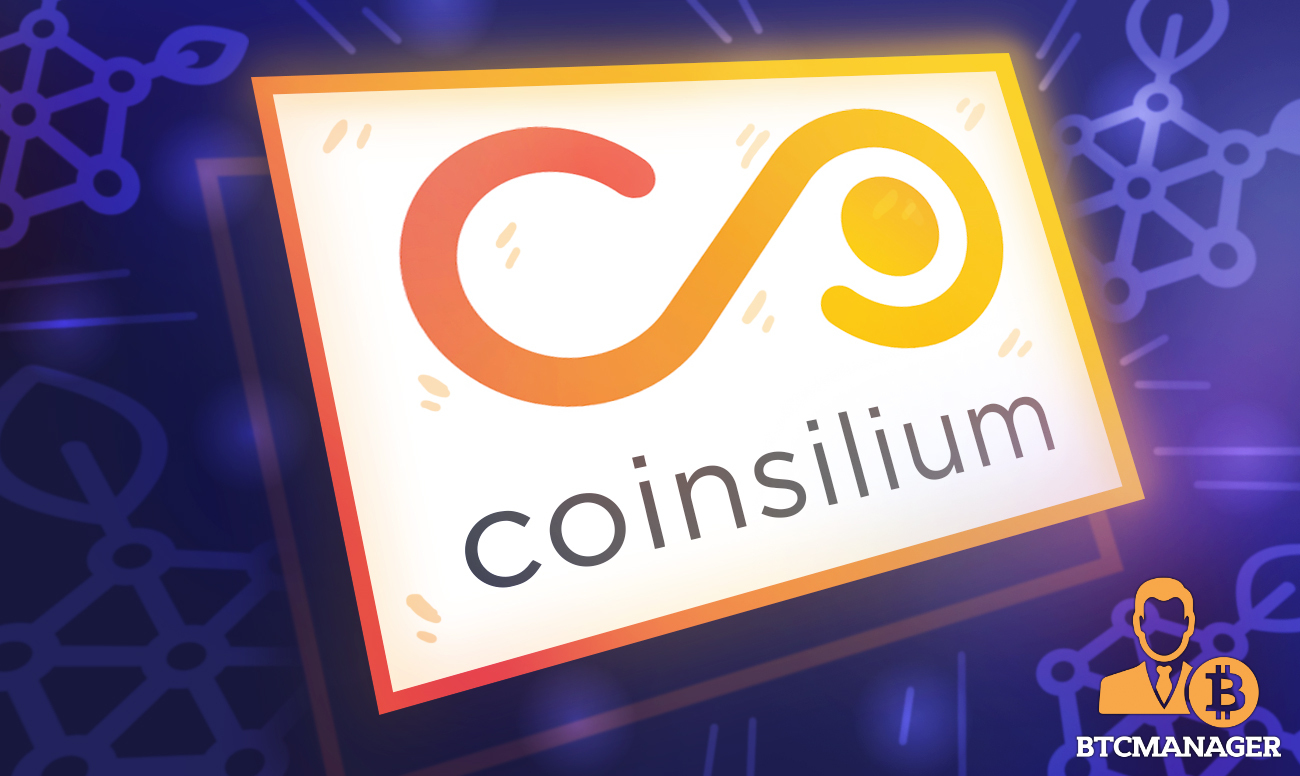 Bitcoin is in the middle of a nightmare, with regulatory news and a few of Elon’s words here and there dramatically moving the price of this volatile currency. Bitcoin in its current form cannot be used as a means of payment, the price swings are just too dramatic. Furthermore, companies like MicroStrategy cannot realistically hold their treasuries in Bitcoin, if it loses 40% in one single day.

Bitcoin is unarguably genius as the first ever distributed ledger network, but it comes with massive flaws. It is clunky and slow, it is expensive and most of all it doesn’t have real world utility. Yes, you can mine crypto and you can trade BTC, but that is where the buck stops.

Ethereum however has been developed as a place to host apps and projects, this is more than just a speculatory asset. However Ethereum too comes with its own unique set of challenges including exorbitant gas fees, it is not scalable and it is far too slow to use it for some purposes. Imagine playing a game on Ethereum? Very frustrating.

But that’s where Layer 2 chains and side chains like RSK come into the picture. They are able to work alongside Layer 1 chains like Bitcoin and Ethereum and bring a whole new world of utility to these networks.

RSK, which is secured by Bitcoin, is in fact interoperable with any other chain.That means you can conduct transactions or activities on RSK and then have your holdings move backwards and forwards onto any network you wish. Some of the projects on RSK include decentralized finance apps like lending, mortgage and insurance apps, NFTs marketplaces, charitable donation apps, gaming projects, and so much more.

Let’s take a look at some exciting RSK-based projects:

The first ever NFT marketplace which is compatible with Bitcoin, is built by Coinsilium and it is hosted by the RSK Network.  Coinsilium is the very first  blockchain company to list on a stock exchange, dating back to 2015. A lifetime in crypto years. This company is focused on Blockchain Open Finance and their new NFT marketplace marks a real milestone for the industry, promising to be more energy efficient, faster and far cheaper than NFTs hosted on other chains. The NFTs minted here can be transferred tform RSK based NFTs to other standard NFTs. Users can access a minter, a gallery and exchange for a variety of NFTs and other RSK based tokens.

RSK offers users access to the rDAI, the redeemable DAI. This is hosted on the RSK network rather than DAI which is hosted on Ethereum, which means transactions in this token are much cheaper and quicker to make.  It tracks the price of the DAI, which is tethered to the USd making this a highly stable crypto currency. In terms of Bitcoin, RSK also offers minting off RBTC, which is redeemable Bitcoin. That means it is linked to the value of BTC and can be redeemed for Bitcoin at any time. RSK currently has around 1400 BTC locked inside its network.

Bitcoin, which has never been able to host decentralized apps itself, now sees RSK giving it a whole new lease of life. The RSK network hosts Dapps with transactions made on the RSK network and then transferred over to the Bitcoin network.  These include names like Sovryn, a decentralized platform for trading and lending Bitcoin.

So the question is no longer should you HODL or sell your Bitcoin, it is now, how can you make the most of your Bitcoin by staking, lending and using it across the entire world of DeFi?