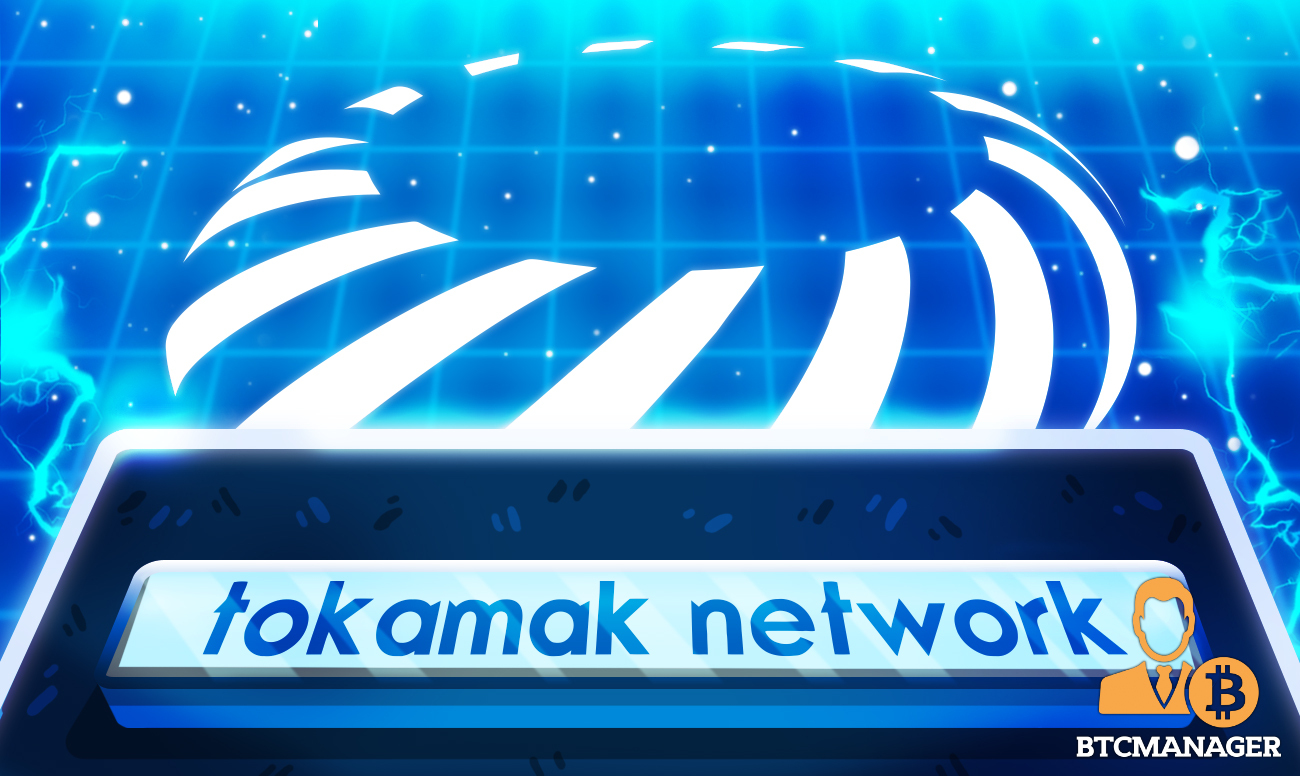 Blockchains today face several issues when it comes to scalability, decentralization, and weak security protocols. Let’s take Ethereum as an example. Ethereum is the go-to platform when it comes to decentralized applications and DeFi. Currently, the platform has over $21 billion locked in smart contracts. However, the platform is severely restricted in serving a large number of people thanks to its high gas fees and low transaction throughput.

The above is just one example of the issues that are faced by blockchains. With these issues in mind, technological improvements are necessary to ensure that blockchain technology improves and can keep up with the ever-increasing number of users. This is where Layer-2 solutions like Tokamak come into the picture, offering improved scalability, security, and decentralization. Layer 2 solutions like Tokamak process transactions off the main chain, facilitating better scalability.

To better understand Tokamak, we must quickly understand what Layer 2 means. Layer 2 is a secondary protocol that is built on an existing blockchain. They help process transactions faster, enabling the blockchain to overcome scaling difficulties, which almost all blockchains face.

What is the Tokamak Network?

The Tokamak Network is a Layer-2 solution for the Ethereum blockchain. It is the most hotly anticipated upgrade to the Ethereum blockchain and is the first Turing Complete Plasma Platform. It assures users of the blockchain complete decentralization, and allows developers to create applications, providing them with all the necessary resources and critical developer support needed to build applications. Tokamak wants to create an ecosystem that organizations can utilize for the creation of decentralized applications.

The Tokamak Network will operate as a decentralised autonomous organization (DAO) whereby the TON token holders will directly participate in all decisions that affect the ecosystem. The Tokamak DAO beta has already been launched as the first step towards achieving this goal of complete decentralisation of the platform. This means that going forward the community will directly or indirectly decide on the network’s economic issues like inflation, issuance, incineration, PowerTons and technical aspects like staking and protocol upgrades.

The blockchain space has been a very niche space for a long time. However, with blockchain technology increasing in popularity and seeing an increase in mainstream adoption, there is a strong case for the Tokamak Network to come into the picture. Today, blockchain technology is being adopted across a host of industries, pushing the need for Layer-2 solutions like Tokamak.

The Tokamak network addresses these issues, working with and bringing together organizations and making efforts to ensure the mainstream adoption of blockchain technology.

What Are the Goals Of The Tokamak Network?

The Tokamak network enables the functioning of multiple chains on the Ethereum blockchain, all having the same properties as the original chain. This means that decentralized applications can run separately while still being connected to the main chain. It enables developers to easily build decentralized applications while addressing how to make mainstream adoption of blockchain technology a possibility by providing better scalability, security, and decentralization. Tokamak has clearly defined objectives; these objectives are

Tokamak solves Ethereum’s scalability issues, giving users on-demand access to Layer-2 solutions. This enables users to access different layers, ensuring that the performance of the application is not compromised.

How Does The Tokamak Network Function?

The Tokamak network addresses significant issues like the blockchain trilemma. What is the blockchain trilemma? A simple answer would be that all blockchains have three properties, decentralization, security, and scalability. Any changes to one of the three adversely affect the other two, leading to issues when it comes to scalability. Tokamak has the functionality needed to address Ethereum’s scaling issues.

Tokamak plans to use its on-demand Layer-2 solution to serve as a platform for decentralized applications. The Layer-2 solutions can be customized to suit different organizations’ requirements, enabling developers to create dApps and solutions easily. Scalability issues can be solved through the creation of multiple chains that operate alongside the main chain. The TON Token

Tokamak’s network is based on its TON token. The token works as its chief economic protocol and serves the platform’s goal of incentivizing community governance and child-chain security. The TON token has three main use cases.

The TON token’s price has been relatively stable over the past few months. The token was trading between $2 and $3 from the end of October to the first week of February. Considering that Tokamak is the world’s first Layer-2 aggregator, the price can be considered as undervalued.

However, the price has seen a significant increase over the past month, reaching a high of $6.80 on 21st February 2021. At the time of writing, the TON token is trading at $5.80, and the price is expected to increase further. If industry trends are to be believed, Ton’s price could even surpass its previous high of $7.58, reached on 9th September 2020.

Tokamak is backed by prominent companies and investors such as Blocore, Alphain Ventures, Skytale Capital, and 100 & 100 Venture Capital. The backing from such prominent backers ensures that Tokamak can enhance collaboration within the Layer-2 stakeholders.

Tokamak has also partnered with several organizations like MakerDAO and Matic. It has also been awarded by the Ethereum Foundation, even earning praise from Ethereum co-founder Vitalik Buterin.

The Tokamak Network is changing the way the industry functions, facilitating cooperation between players and Layer-2 protocols. Tokamak hopes to leverage its technology and cement itself as the go-to platform for projects that require multiple Layer-2 solutions.