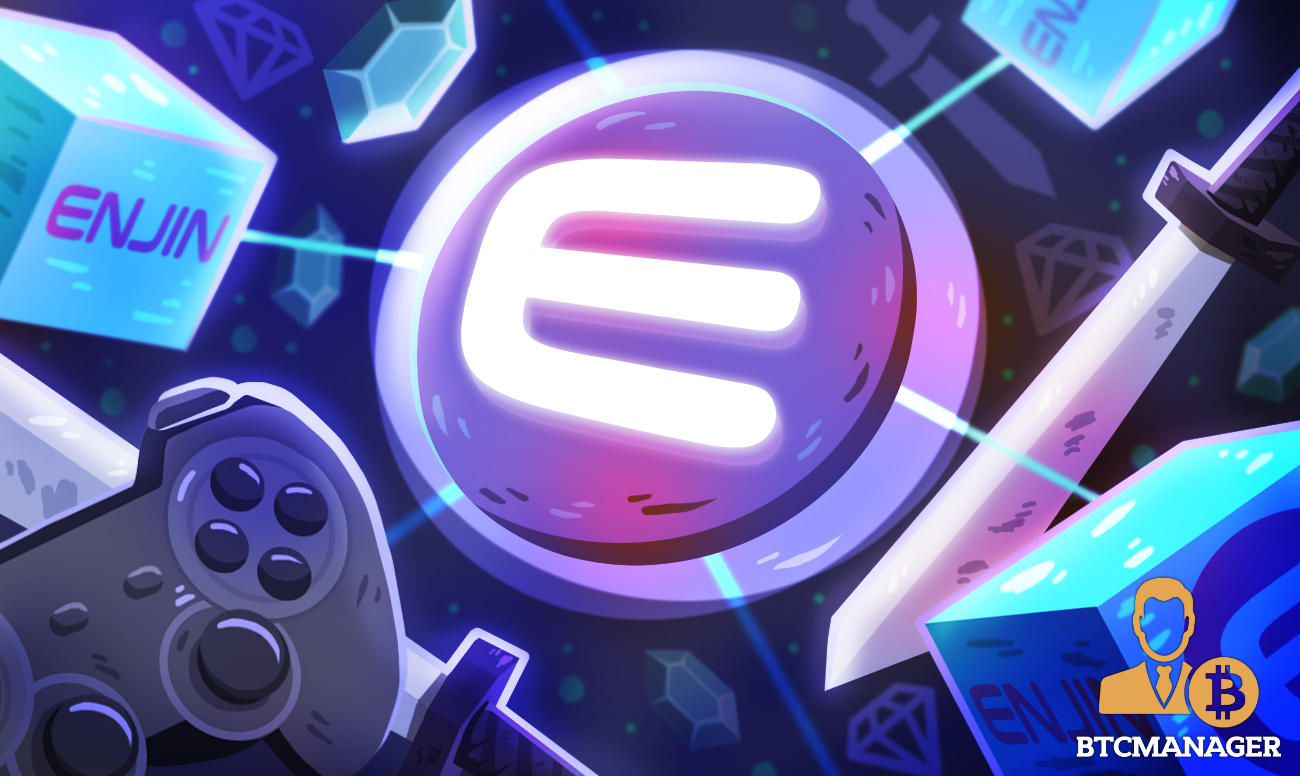 “We chose to move to Enjin because it has more of a gaming focus, where Tron is more populated with casinos. The usability of Enjin’s API is tremendous. We managed to completely integrate JumpNet before we even had time to reach out to the team.”

It is worth highlighting that Pandemic Multiverse is currently developing two games where all of its NFTs can be used. These games are Pandemic Shooter and Pandemic Space Combat.

Enjin’s innovative and robust technology stack will enable the games’ NFTs — which will unlock in-game characters, weapons, and skins — to work across several leading blockchain networks such as Ethereum, Polkadot, Efinity, JumpNet.