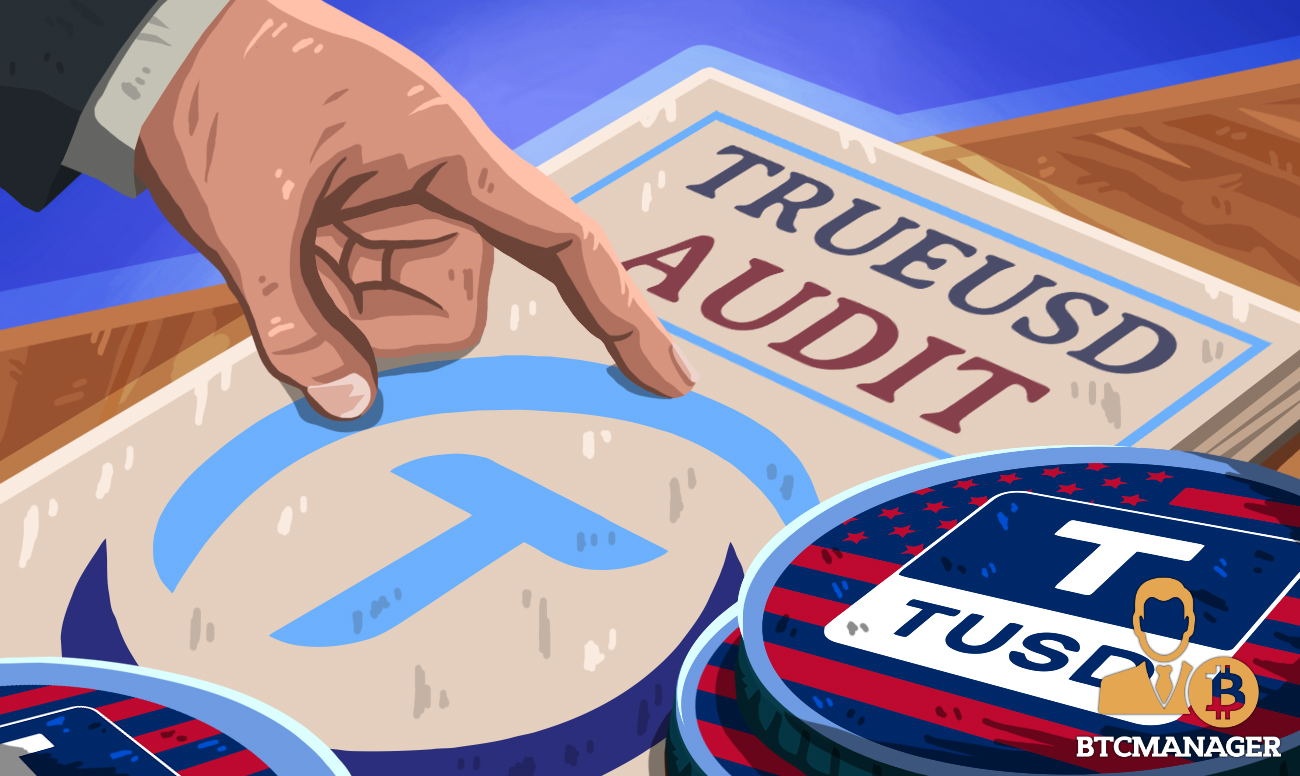 TrueUSD has become the latest stablecoin to confirm their fiat-backed status as a report published on April 8, 2019, shows that they have almost $200 million in escrow, roughly equivalent to the amount of TUSD in circulation.

Stablecoins are one of the most controversial assets that exist in the cryptoverse. In the first, they hover in the middle of being a genuine cryptocurrency while still keeping some ties to traditional fiat currency.

This has endeared them to the more skeptical outside investors as they are seen as safer investments. As such, it comes as no surprise that JP Morgan decided to launch a dollar-backed stablecoin as their first cryptocurrency.

At the same time, they are always subject to scrutiny, first from crypto purists who do not consider them to be “real” cryptocurrencies and also from those who claim that they are fraudulent and not backed up by the assets they claim.

The post included an Independent Accountants’ Report prepared by certified public accounting firm Cohen & Company which showed that as of March 31, 2019, TrueUSD has a balance of $199,063,885 held in escrow accounts.

“The supply of TUSD tokens can be reconciled to transactions within the escrow accounts including escrow deposits awaiting token minting and tokens which have been burned and are awaiting escrow disbursement,” the report says, in what has become a common way for stablecoin creators to reassure customers. However, it seems that this is no longer enough to calm fears and inspire confidence.

While a move like this goes a long way in reassuring the public and investors that TUSD is as genuine as they claim, a similar move was made by Tether in 2018 in which it was confirmed that they indeed had the equivalent tokens in circulation stored in a bank.

However, they have yet again become the focus of suspicion after a subtle change in their terms and conditions seems to imply that they are not fully dollar-backed. In any case, it appears that the discussion surrounding stablecoins isn’t going away anytime soon.