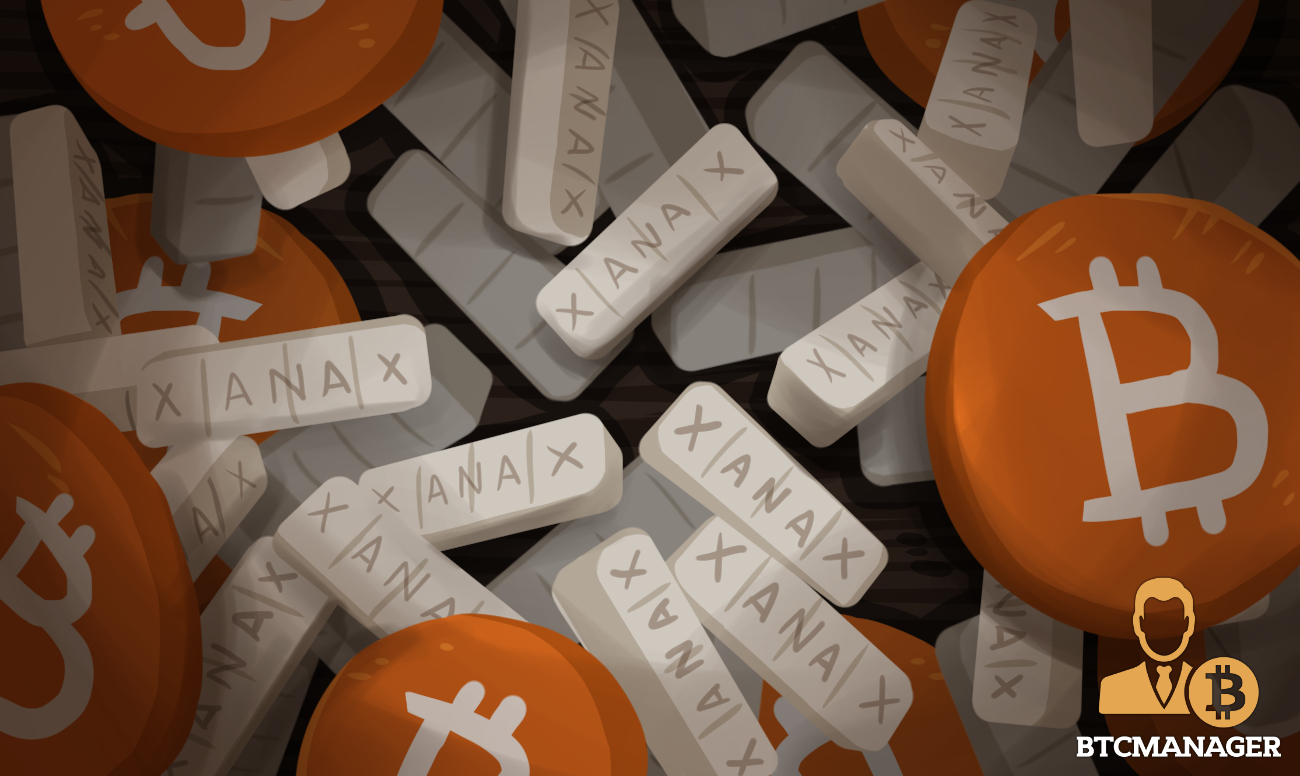 According to the news agency Deepdotweb, Two Maryland men were arrested for selling illegally distributing Xanax pills and using bitcoin as a payment method for a multimillion-dollar laundering operation.

The operation was nothing like the previous operations since the launch of Silk Road. This was a joint operation with special agents of the Homeland Security Investigations New York Field Division, along with several other agencies and the U.S. Attorney’s Office for the Southern District of New York. The operation focused mainly on a new technique used in the dark web to help vendors launder their money. This turn the investigation seized a couple of dealers offering a new service: money laundering services to dark web vendors.

“Federal law enforcement and our international partners are working together to find and prosecute those who use the dark web to sell drugs and launder the proceeds of their drug dealing. This case is an excellent example of what can be accomplished through that cooperation.”

It seems that Farace purchased pill presses in November 2013 and since then was running a very lucrative drug operation. According to the law enforcement officials, his pill presses could produce more than 20,000 pills per hour, and he probably sold more than 920,000 pills until he got caught.

Between November 2013 and January 2017, Farace acquired raw material, equipment, and materials he used in the pill manufacturing process to then sell the stash for bitcoin on many dark web marketplaces. According to the law enforcement officials, his pill presses could produce more than 20,000 pills per hour, and he probably sold more than 920,000 pills until he got caught.

In 2015, Farace understood he needed to make money from his bitcoin and started to work with Swain to launder several million dollars. According to the Department of Justice, from July 2015 until February 2017, Swain teamed up with Farace and was in charge of a money laundering operation.

Swain, would accept Bitcoin from vendors and then send them dollars. In exchange for this operation, the launderer would take a small fee.

Swain and Farace were able to cash out around five million dollars worth of Bitcoin before getting arrested. According to the Department of Justice, the two men acquired a lot of valuable items throughout the years the operation was on.

While Farace had multiple houses, vehicles, jewelry, valuable electronics, several bank accounts, also accounts in various cryptocurrency exchanges and other valuables that he had purchased with the cash he had exchanged, Swain, had $30,000 in both cash and cryptocurrency at the time of the arrest. No matter there is still a final hearing missing, the court already deliberated that both Farace and Swain should forfeit all of their assets.

The court was also able to prove that the two men were business partners and were holding a drug distribution operation along with a money laundering conspiracy. Farace final sentencing hearing is scheduled for November 30, 2018, while Swain’s trial is scheduled for January 25, 2019.