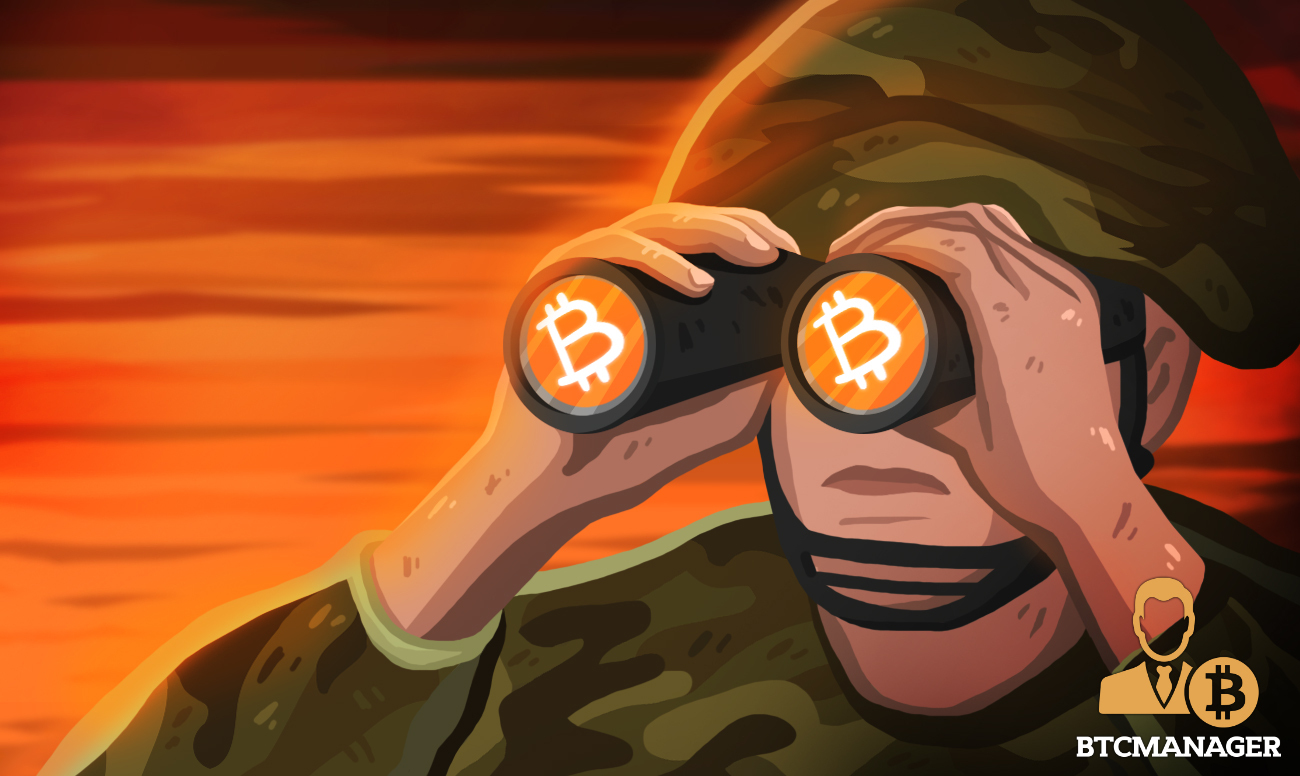 As reported by Decrypt, the war game is a computer-assisted, theatrical play called JLASS, or the 2018 Joint Land, Air, Sea Strategic Special Program. The game narrates how America’s frustrated and misoppurtuned youth launch  a “Zbellion.”

JLASS trains military officials with “likely” scenarios and is a series of army-related exercises at all U.S-based military colleges.

Zbellion presumably follows from the so-called Generation-Z – those millennials born between 1995-2010. A McKinsey study states the period gave rise to a generation growing up around the technology and other digital tools, leading to “unlimited” consumption while enjoying the benefits of social media culture.

However, the Generation is painted as a bad actor in the JLASS. The game narrates a scenario where such individuals start rebelling against the central power, going to the extent of stealing funds from corporations and converting all funds into Bitcoin.

As for the why? Documents show the Generation is fighting the system after experiencing widespread feelings of “unsettlement and insecurity.” The game goes on to detail how 9/11, the 2008 recession, and a broader lack of economic activity enjoyed by earlier generations spews the unrest.

Starting with rallies and protests in major US cities, the report details how the rebellion gradually turns into “a global cyber campaign to expose injustice and corruption.” The Generation, in a rather dystopian character, is shown stealing funds from companies “they don’t like” and distributing BTC among the needy to close the wealth-inequality gap.

Documents collated by The Intercept noted:

“Despite the “Zbellion,” making up just a small part of the game, it is “intended to reflect a plausible depiction of major trends and influences in the world regions.”

Other aspects of the game feature scenarios involving Islamic and Africans taking over American, including the rise of Afganistan’s ISIS militant organization.

The “Zbellion” game has been eerily accurate thus far; the ongoing coronavirus pandemic has led to political and economic instability globally, and especially in the U.S. after the “Black Lives Matter” movement spurred nation-wide protests.

If Zbellion is any indication, Bitcoin may be used to fuel such movements further, particularly with reports of anti-corporate sentiment already beginning to settle within protestors.