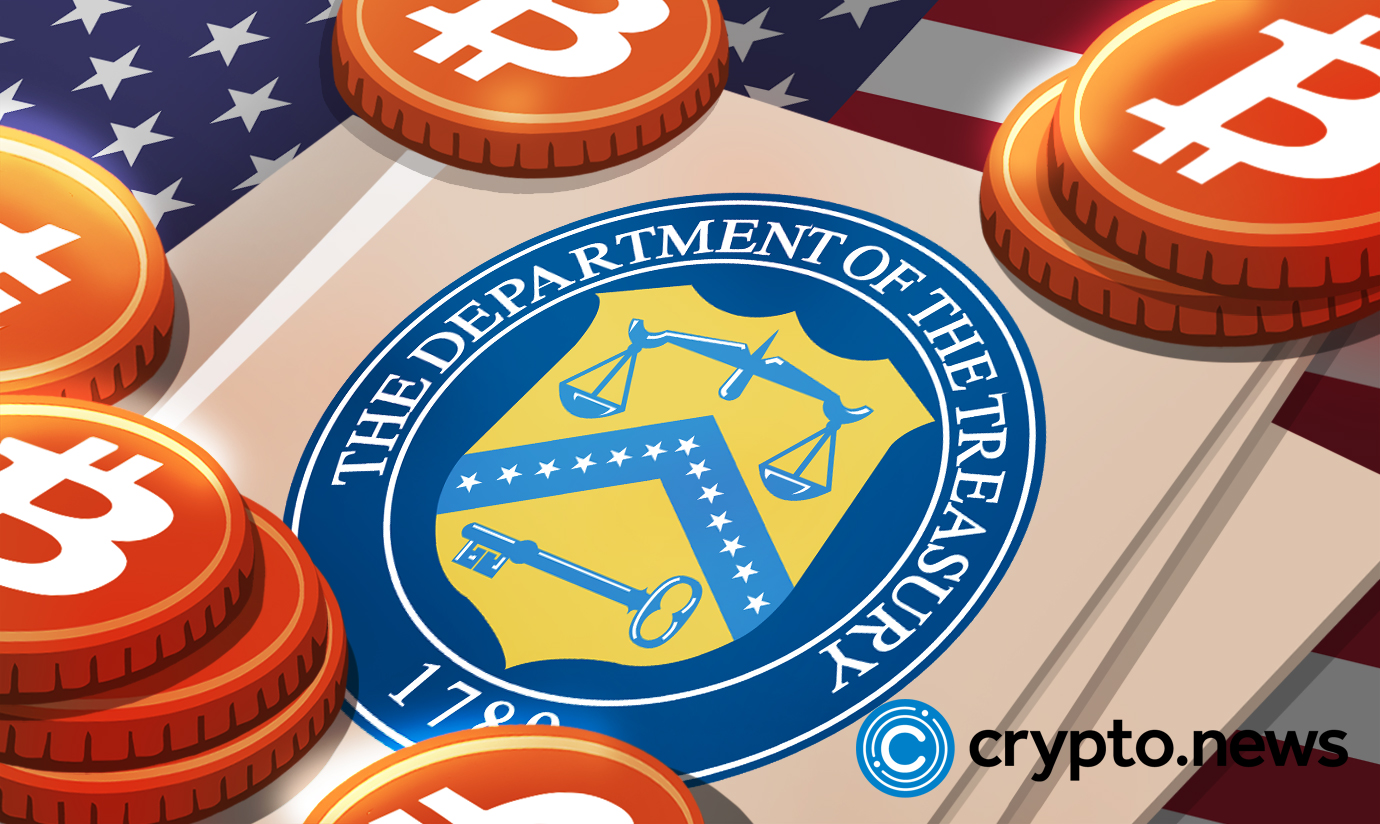 The Treasury Department intends to launch a campaign to educate the public about the risks associated with cryptocurrency investments. The Treasury’s Financial Literacy Education Commission will lead the effort with the goal of creating educational tools and understanding of crypto assets and the challenges of investing in digital assets.

Population With Limited Financial Access Is the Primary Target

Nellie Liang, the Treasury’s undersecretary for domestic finance, said in an interview that the Treasury is focusing on a group of individuals who may not have access to conventional financial services.

“We’re hearing more and more about investors and households who are purchasing crypto assets, and we recognize the complexity of how some of these assets operate,” Liang said.

Better financial literacy and education are clearly in the public’s interest, as regulators have been criticized for focusing on “protecting” consumers at the expense of disadvantaged groups’ ability to benefit from crypto wealth-building prospects.

The creator of The National Policy Network of Women of Color in Blockchain, Cleve Mesidor, recently told Cointelegraph Magazine:

“If they were more focused on financial literacy and skills training and workforce training, that would be acceptable, but they are mostly focused on consumer protectionism.”

Twenty separate agencies, including the Securities and Exchange Commission, make up the new education section. The endeavor may allay authorities’ fears about the risks associated with cryptocurrency investing and could help them continue their aim of protecting investors from industry scams.

The Treasury Department looks to be adopting a proactive stance on the issue, recognizing that digital assets may provide further benefits for cross-border payments and financial inclusion. Liang continued:

“We’re just trying to raise awareness without trying to stamp out new technology and new innovation.”

When it comes to U.S. regulation of crypto assets, Under Secretary Liang has said that the Center for American Progress (CAP) research might be used by agencies like the Securities and Exchange (SEC) and the Commodity Futures Trading Commission (CFTC).

Additionally, President Biden’s upcoming executive order, which is expected to encourage federal government agencies to do a study into cryptocurrency-related sectors and agree on a single regulatory framework, should be noted in the context of regulation.

Push for Crypto Education on the Rise Across the Globe

In India’s major colleges, demand for tailored blockchain courses is soaring as a result of the industry’s rapid expansion. Blockchain technology and cryptocurrency trading classes are available to the general public and full-time students alike through public platforms.

Some of India’s most famous universities have begun to offer blockchain-related courses online, a sign that the technology’s ability to change the world is becoming more accepted. When it comes to the job market and educational programs, blockchain technology is becoming more widely accepted as a viable answer.