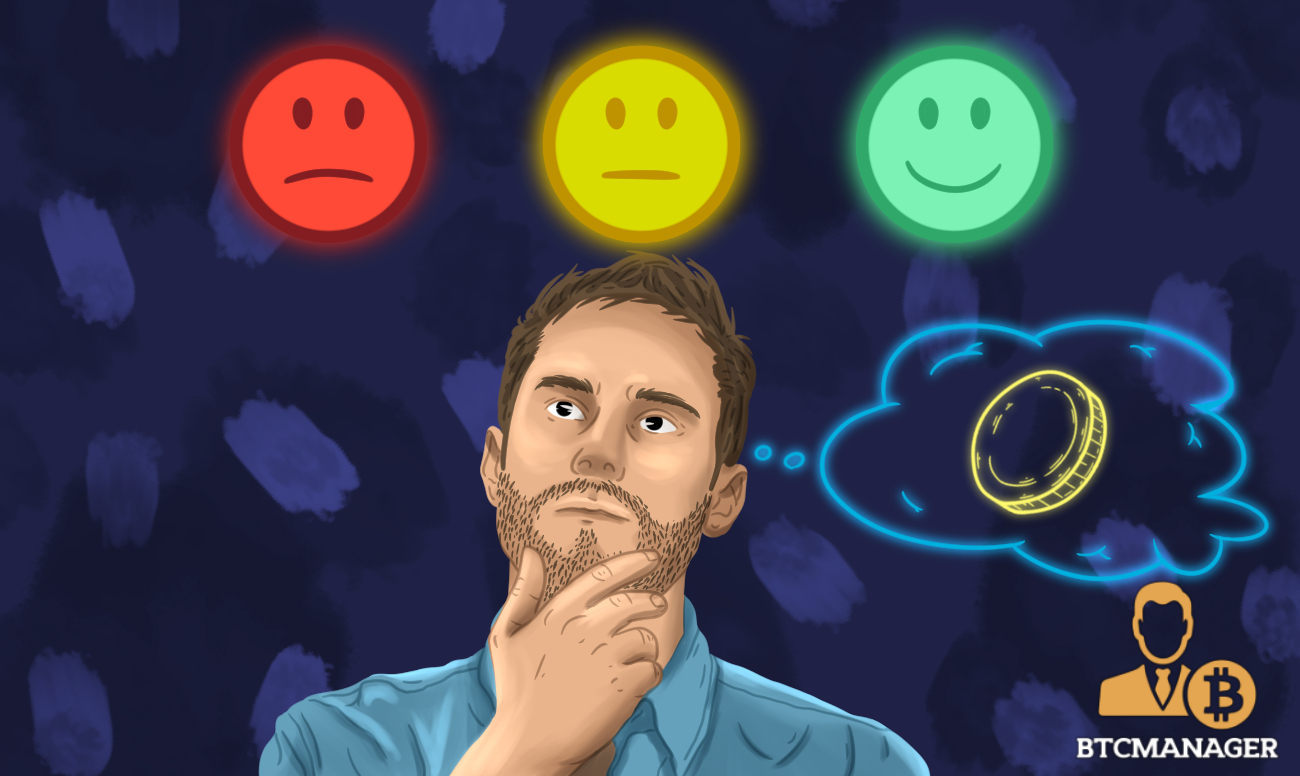 CEX.io, a UK-based cryptocurrency exchange in operation since 2013, released a survey to BTCManager detailing the extent of adoption, use, and sentiments toward cryptocurrencies in the United Kingdom.

The report conducted in partnership with London-based research firm qriously offers a reasonable understanding of how the technology is viewed and why. In terms of painting a full picture of cryptocurrency ownership and sentiments in the UK, the report is ambiguous at best.

To begin with, the survey draws data from 1,013 respondents with a relatively even spread in terms of age demographics and an even split between male and females (49 percent and 51 percent respectively). Oddly, the 18-24 age group represents fewest respondents (11 percent), while the 65+ group makes up the majority (23 percent).

Bitcoin dominates crypto-ownership (43 percent) with the“Tokens” option coming second (29 percent). The numbers here are underwhelming as only 13 percent of respondents said that they own any cryptocurrency. This obscures the answers to other questions posed in the survey such as “how often do you check your crypto balancer and/or cryptocurrency prices” and “for which of the following is crypto most appropriate?”

For the latter question, options such as charity, crowdfunding for a property, and retail were available among others. The combined three categories, however, failed to gain ten percent. The only two options that climbed above that figure were investments (14 percent), and the dismal “none of the above” option (48 percent).

That said, when queried as to why they own cryptocurrency, holders indicated that they were mostly curious about crypto (21 percent), enjoy trading (18 percent), or are waiting for the price to go up (21 percent). Most interestingly, there appears to be some technology advocates in the mix as 15 percent stated that they want to “support the ecosystem.”

Looking ahead for the cryptocurrency industry, 32 percent of respondents would like to see the technology be better integrated with “everyday technology (payment apps, mobile storage, etc.).”

With a strong majority of respondents not owning any cryptocurrency at all, answers placed in the section asking, “what would encourage you to buy crypto?” offers a relatively gloomy outlook. Twenty-eight percent of participants would purchase crypto if they understood it more, seven percent would if it were easier to buy, 12 percent said they would if they knew how to store it safely, and 11 percent if they could use it to purchase real-world goods.

The study seems to tap into the typical trends of Bitcoin dominance, the practicality of cryptocurrency in the real world, and a general lack of understanding that many surveys tend to reveal. Though the data is dominated by those who don’t own cryptocurrency and are seemingly very skeptical of the technology, the UK is still one of the most frequent Googlers of “Bitcoin.”