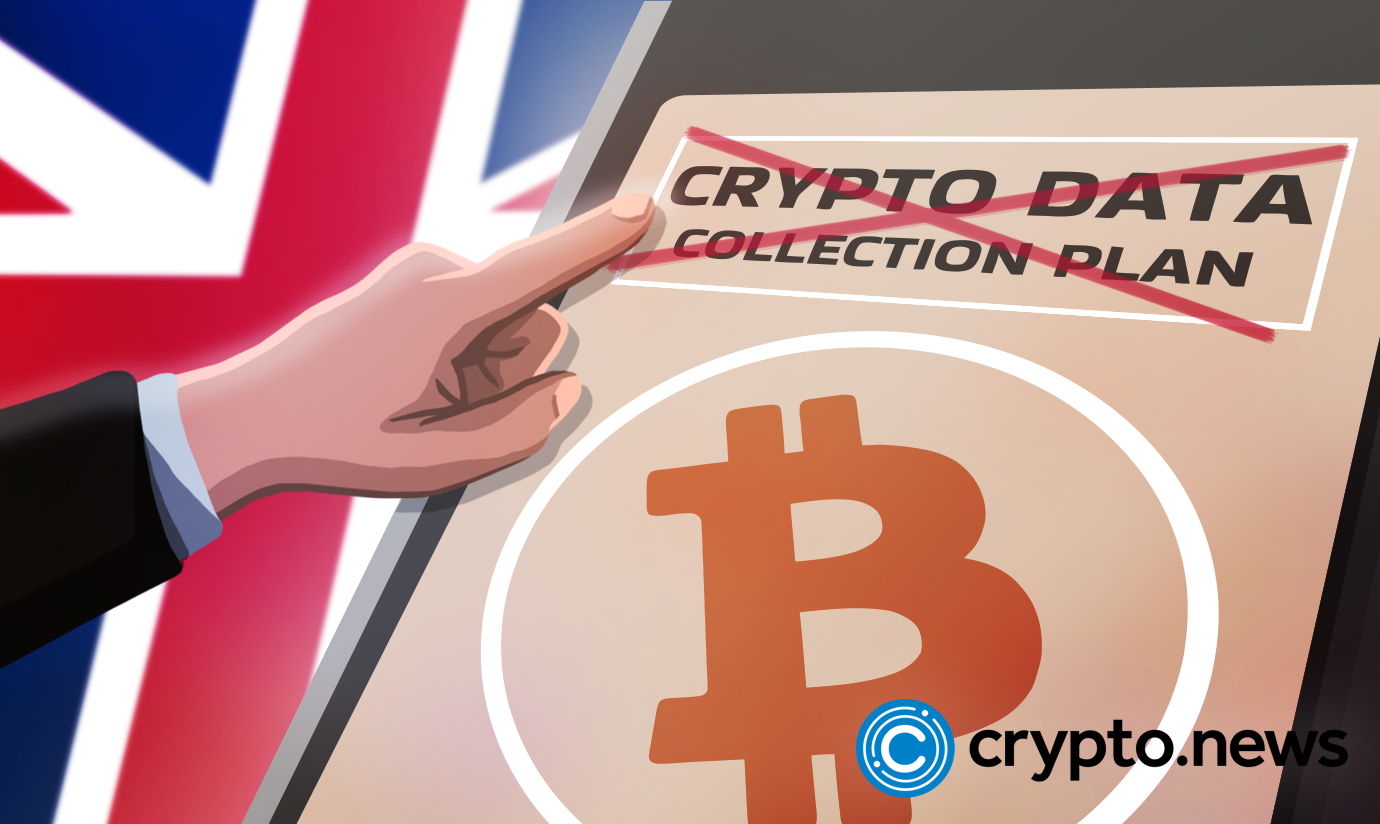 A recent document titled Amendments to the Money Laundering, Terrorist Financing and Transfer of Funds (Information on the Payer) Regulations 2017 Statutory Instrument 2022 noted that the UK government is changing its stand on unhosted wallet tracking.

The document, released by the UK treasury, states, “Instead of requiring the collection of beneficiary and originator information for all unhosted wallet transfers, crypto-asset businesses will only be expected to collect this information for transactions identified as posing an elevated risk of illicit finance.” Unhosted wallets are private or non-custodial wallets.

The report shows that those who use that most people who use the unhosted wallets hold digital currencies for legitimate purposes. There is no evidence indicating that private wallets are used for criminal activities. Crypto businesses should only garner personal info for “transactions identified as posing an elevated risk of illicit finance.”

The Treasury indicated earlier that crypto transactions would be under the Financial Action Task Force standards. Hence, crypto businesses would collect sender and recipient personal data for any transaction over £1,000. This aimed to prevent money laundering and terrorism financing.

However, crypto stakeholders highlighted their problems with the proposal, including privacy concerns. The Treasury reached this decision after discussions with stakeholders like regulators, industry leaders, civil society, academia, and other government bodies. Some consulted suggested using ZK proofs to conduct due diligence without releasing the actual info.

The actions by the UK government came a few months after the European Parliament passed the legislation in March. According to reports, more than 90 lawmakers in the European parliament favored the proposal. While the threshold for tracking was £1000, the government aimed to remove the limit altogether, meaning all transactions would be traced.

The amendment by the EU was not met well by various stakeholders, with many voicing their opinions and highlighting privacy concerns. The CEO of Coinbase, Brian Armstrong, called the policy “anti-innovation, anti-privacy, and anti-law enforcement.” Other members of this parliament highlighted that “Such proposals are neither warranted nor proportionate.”

Other regulatory bodies appear to be following the EU parliament’s way. For instance, Lithuania announced plans to ban private wallets earlier this month.

The UK has remained a regulatory war zone against the crypto space for years. Regulatory authorities have constantly been introducing laws that aim to hinder the functionality of crypto, exchange, and ATMs. However, this new decision is good news for privacy-focused crypto investors.