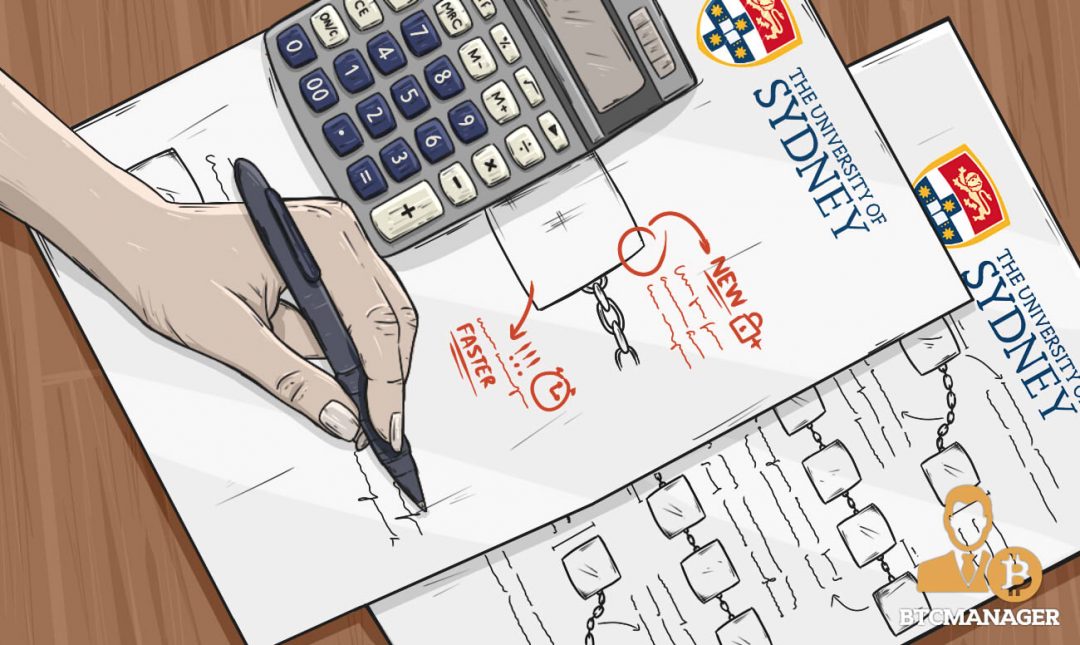 The University of Sydney has revealed the creation of a new blockchain, which it believes showcases unparalleled advantages over the blockchains currently in use in cryptocurrency and business settings.

The new blockchain is being developed by researchers at the university’s School of Information Technology under the Concurrent Systems Research Group. The CSRG has named the new blockchain ‘Red Belly,’ a reference to the notorious Australian snake of the same name.

In research experiments carried out by the CSRG on Red Belly, the blockchain has showcased a number of qualities that make it better than the Bitcoin or Ethereum blockchain. According to their research, Red Belly is faster, more secure and shows better potential for scalability. Due to these factors, the researchers believe the blockchain has the potential to transform the world’s economy.

“In recent testing, our blockchain achieved the best performance we have seen so far — with more than 440,000 transactions per second on 100 machines.”

Red Belly also differs from existing blockchains as it is designed never to fork. Transactions are verified before they are recorded on the blockchain. “The Red Belly Blockchain is unforkable. Mainstream blockchains do not order all blocks of transactions with each other. Instead, they tolerate that multiple blocks be appended at the same index of the blockchain, hence causing what are known as forks. To prevent an attacker exploiting these forks to double spend in two of these blocks, these blockchains try to trim out these forks. Instead of curing of the forks, the Red Belly Blockchain prevents them: the consensus among the participants occurs before a new block is added so that the blockchain remains a chain,” the researchers explain on their website.

The blockchain’s consensus technology is detailed in its research paper. Gramoli explains, “As opposed to mainstream public blockchains, ours is not subject to double spending — when an individual successfully spends their money more than once — because its chain of blocks never forks.”

This blockchain is peculiar as it seems to achieve higher speeds with more users. “Our built-in concurrency leads to unprecedented performance as the number of service providers increase.” Gramoli continued:

“As opposed to consortium blockchains, it can treat hundreds of thousands of transactions per second coming from a potentially unbounded number of clients. It offers a performance that scales horizontally, which ensures the security of transactions.”

It remains to be seen how the blockchain will perform in further experiments as well as in real-world situations. However, if Red Belly can deliver on what its developers are promising it could become a major competitor to today’s leading blockchain platforms.