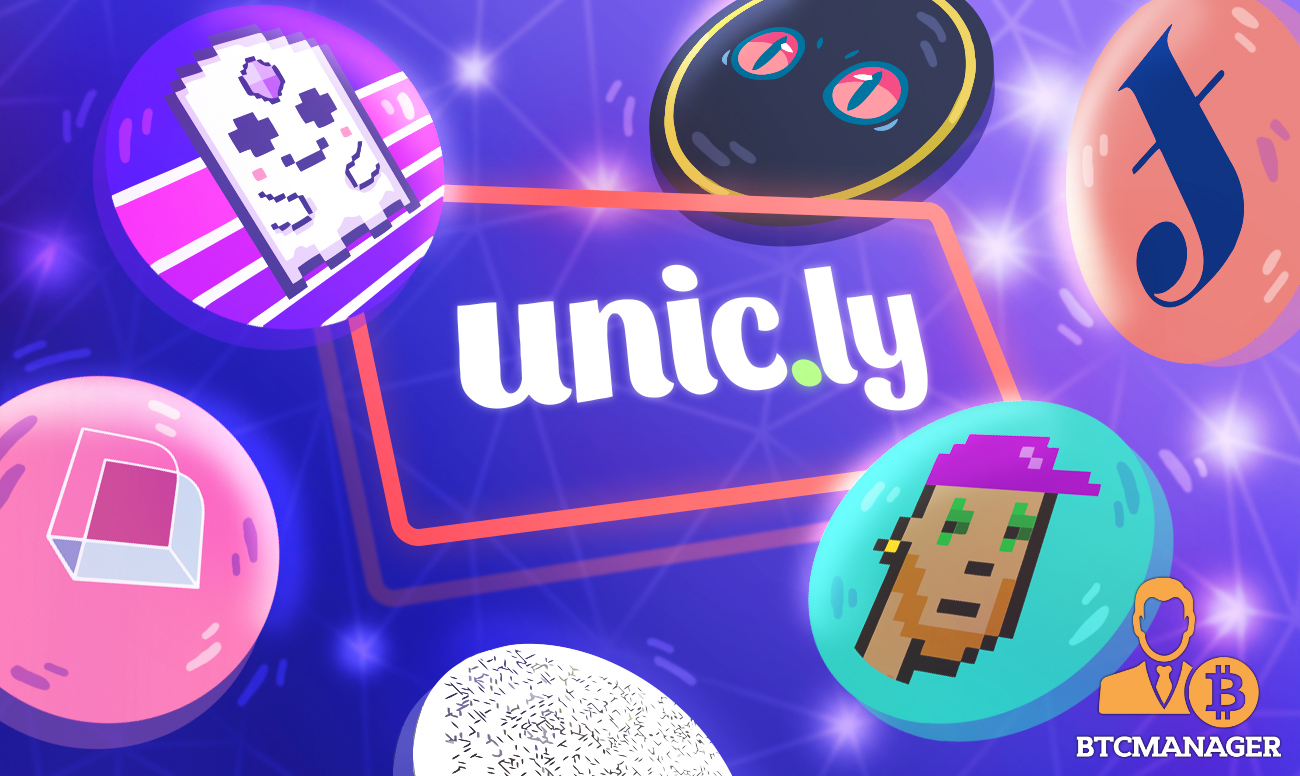 In a recent announcement, Unicly – the first functional and practical platform for fractionalizing NFTs that aims to resolve the liquidity problem of matching individual buyers and sellers in the NFT landscape stated it had successfully launched its first fractionalized collections. 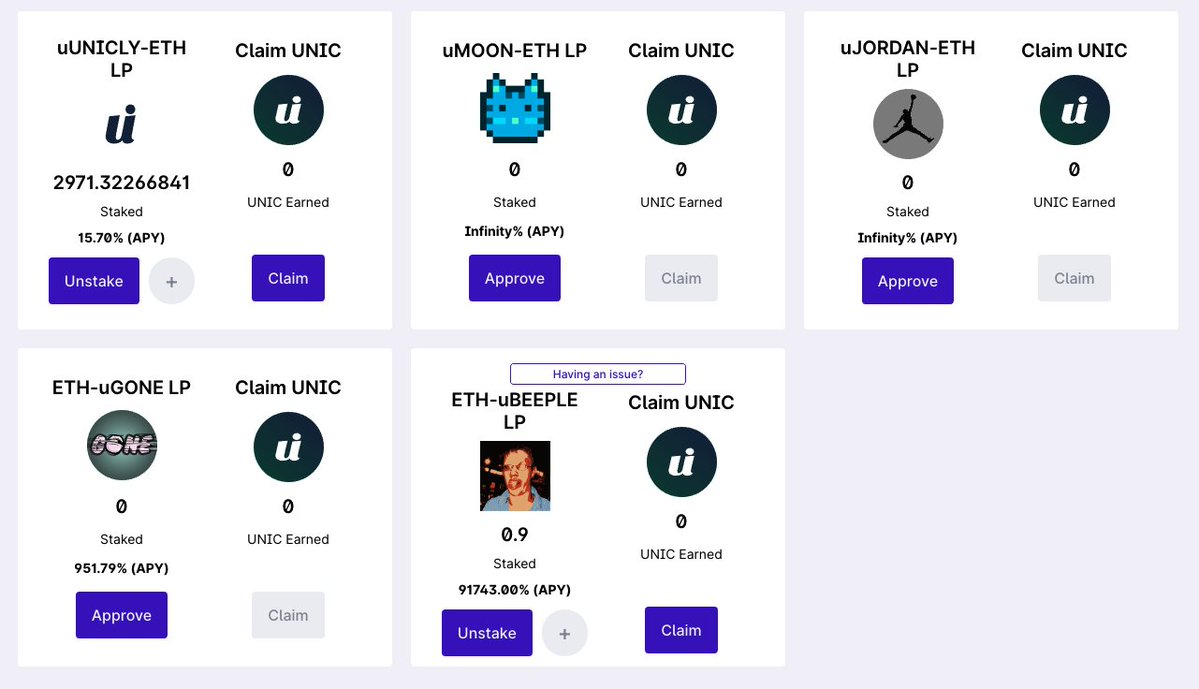 In addition, the platform also witnessed the establishment of a devoted community of Unicly stakeholders.

It is worthy of note that Unicly has also become the first NFT exchange to be integrated on CoinGecko courtesy of its similarity with other promising AMM exchanges. To date, Unicly has already generated more than $20 million in volume with over $30 million in liquidity. Moreover, the value of the fractionalized NFTs on Unicly has grown to roughly $70 million.

Unicly’s native governance token dubbed UNIC is primed to have its fair launch on Tuesday 10 am EST via liquidity mining.

As part of fair governance, the Unicly community has also made several important governance decisions to date such as whitelisting many of the most popular pools such as uJENNY, uPUNK, uGOTCHI, uDOKI, uBEEPLE, and uAXIE. Notably, the uTokens are now qualified for liquidity mining rewards in UNIC enabling holders to provide liquidity and receive the governance token for the Unicly protocol.

Commenting on the development, 0xLeia, the anonymous founder of Unicly, said:

“The community support for Unicly has been outstanding these past couple of weeks,” said 0xLeia, the anonymous founder of Unicly. “We’ve fractionalized some really cool collections already, the community is making its first governance decisions, and we’re beginning to attract liquidity and wider community interest. Unicly’s off to a really promising start.”

“Some NFTs have gotten so expensive that people are getting priced out of the market,” added 0xLeia. “I think the community has always wanted an NFT fractionalization platform, but nobody was able to provide a functional protocol before.”Unicly caters to the need of a robust NFT market that allows users to own portions of any NFT and sell them as fungible tokens. The technical architecture of Unicly shields it from some of the cons of other NFT fractionalization platforms where misplaced incentives drove people off from fractional NFTs.

“NFT fractionalization is an exciting space, and we’re very impressed with the feature-set and depth of thought that went into creating Unicly. The Aavegotchi Aastronaut collection has found a comfy home!”

To conclude, Unicly is a one-of-a-kind NFT marketplace where NFTs are considered to be completely unique regardless of the collection they might belong to. The final say regarding the decision to sell the NFT is made by voting between uToken holders who also capture the upside of the NFTs sold.