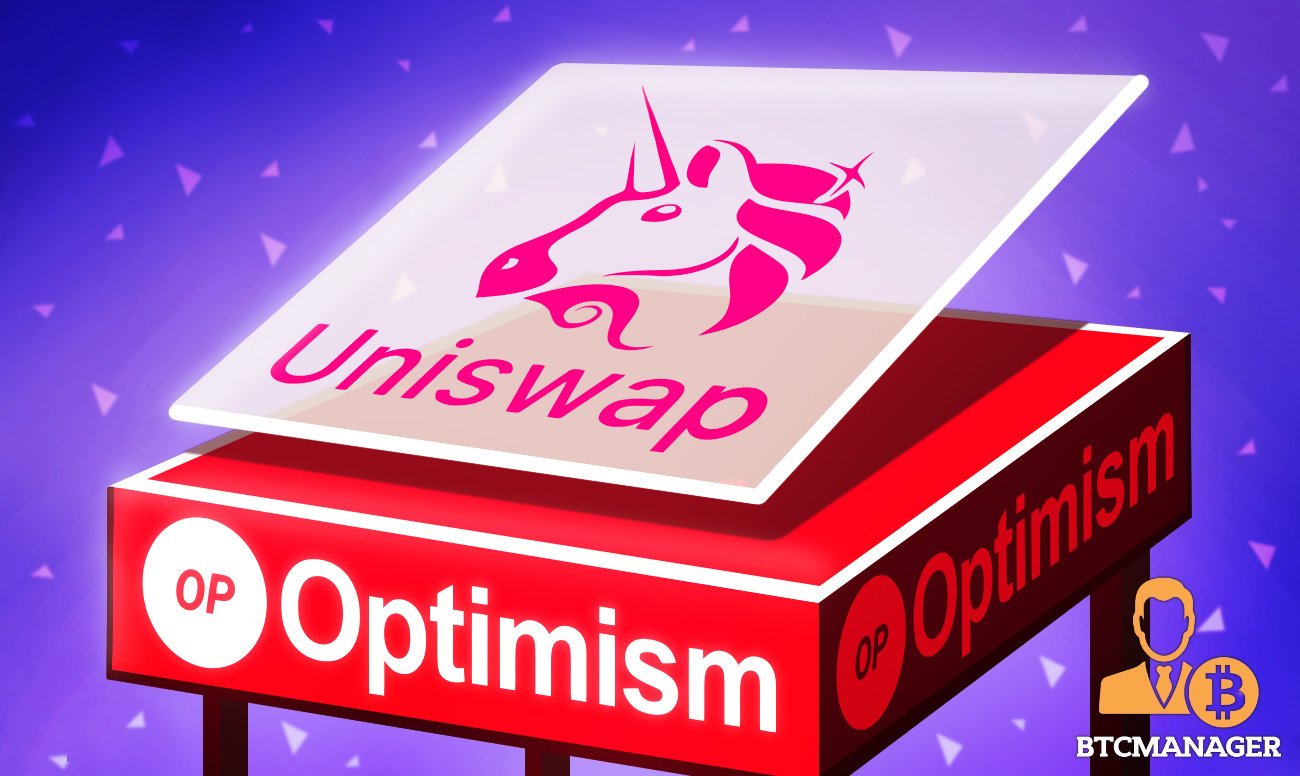 “During this Alpha period, OΞ will support an initial throughput of 0.6 transactions per second. Because Uniswap v3 is currently one of the few protocols deployed to OΞ, this should translate to transaction capacity roughly in line with L1. Unlike L1, transactions on OΞ confirm instantly — no more pending or stuck swaps!”

With the assumption that Uniswap v3 witnesses equal usage to L1, OΞ should be able to offer up to 10x transaction cost savings. However, additional demand will no doubt drive the cost higher, the blog post adds.

Notably, transaction speeds are expected to ramp up over the coming weeks and months with the continual testing and optimization of the OΞ infrastructure as the eventual goal is to scale well enough to fully meet the demand for low-cost, high-speed DEX trading.

How to Use the Solution?

In order to enjoy the benefits of Uniswap c3 on OΞ, users can commence migrating their digital assets over to the Optimism Ethereum network via the Optimism Gateway here.

At present, Optimism supports leading crypto wallets such as Metamask, WalletConnect, and others. It also supports the Ethereum transaction directory tool Etherscan and The Graph.

The team cautioned the users about the possible bugs and risks associated with the Alpha launch saying “Optimistic Ethereum is a complex Layer 2 scaling solution still in need of rigorous battle testing.”

At the time of the launch, the Optimistic team will still have upgrade rights over the bridge contract which allows it to address any possible bugs that pop up.

In similar news, BTCManager reported on June 23 that Alchemy had partnered with Optimism to tap the latter’s highly-scalable and cost-efficient Ethereum scaling solutions.