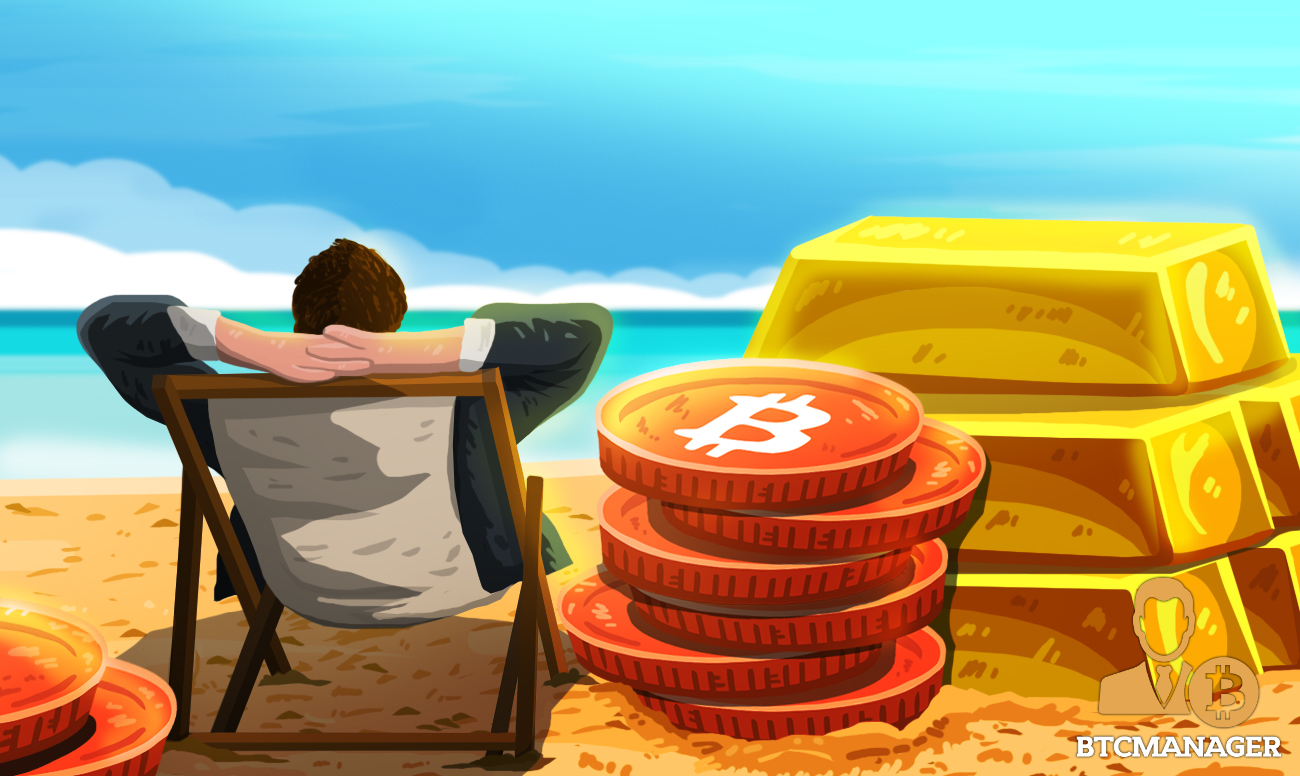 An American public company is choosing alternative assets like Bitcoin and gold to battle the rising threat of overinflation, per an announcement on August 5.

MicroStrategy, a publicly-traded company on the NASDAQ worth over $1.2 billion at press time, told shareholders last week that it plans to invest $250 million in “alternative investments or assets,” which could see it move into Bitcoin, gold, and other asset classes.

Phong Le, the company president, and the chief financial officer made the comments during a June 28 earnings call, per a transcript available on Motley Fool. The remarks came as shareholders called for value from their investments and protection against economic risks.

Le noted the firm has returned more than $245 million to shareholders through the repurchase of 1.8 million shares since the fourth quarter of 2018. Moving forward, the firm’s strategy is to allocate more capital and return a portion of excess capital to its shareholders while investing a portion in assets with higher return profiles in cash.

He added – and here’s come the part for crypto fanatics – the capital allocation strategy under which the firm plans to return up to $250 million to our shareholders over the next 12 months will contain digital assets like Bitcoin.

“In addition, we will seek to invest up to another $250 million over the next 12 months in one or more alternative investments or assets which may include stocks, bonds, commodities such as gold, digital assets such as Bitcoin, or other asset types.”

In the same call, Microstrategy CEO Michael Saylor highlighted that gold, silver, and Bitcoin were showing strength, before remarking that it made “sense to shift our treasury assets into some investments that can’t be inflated away or are less likely to be inflated away.”

Saylor made the comments referred to the characteristic nature of Bitcoin (and many other cryptos) that disallow a central body from making inflationary decisions that affect the network and its holders.

“So, as we pursue alternative investment strategies for our treasury assets, we expect that we will have more volatility, at least as measured in U.S. dollar terms looking forward.”

The dollar’s volatility and inflation are both becoming risks, ones that are starting to usurp the current investment strategies of investors.

This list includes prominent investors like Paul Tudor Jones of Tudor Investments, who revealed holding over 1% of the firm’s $22 billion war chest in Bitcoin futures.