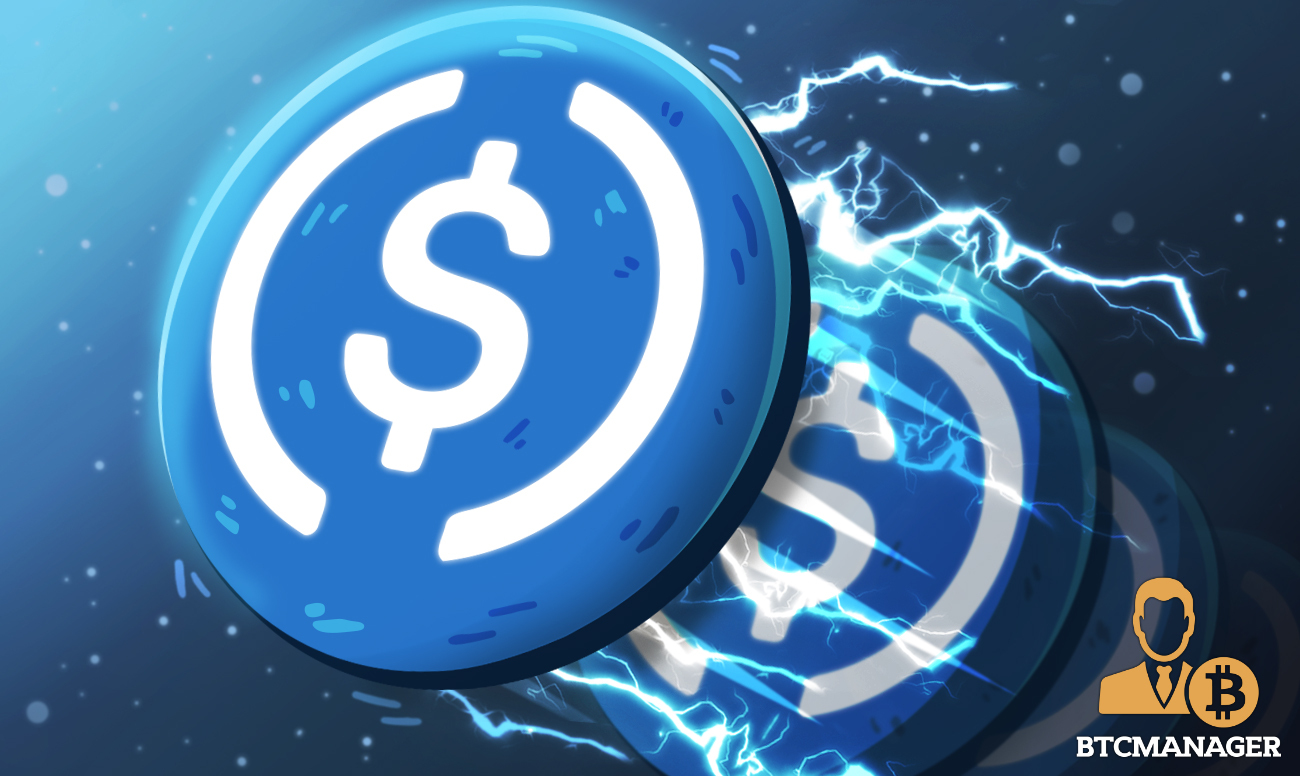 In a ravaged economy, opposition leaders are now uniting under the “Stablecoin Solution” initiative.

The goal is to facilitate the flow of funds from international donors now that Maduro, though not recognized by the United States and over 50 nations as the legitimate leader of Venezuela, holds sway of Caracas’ courts.

He has also blocked Guaidó, the chief opposition leader, from accessing funds.

Guaidó’s government has struck several private-public partnerships with several facilitators. One of them is Circle, the main issuer of the USDC stablecoin.

“We were able to put in place an aid disbursement pipeline that leveraged the power of USDC – dollar-backed, open, Internet-based digital currency payments – to bypass the controls imposed by Maduro over the domestic financial system and put millions of dollars of funds into the hands of people fighting for the health and safety of the people of Venezuela.”

US Government Role is Overstated

At the moment, the Airtm exchange is banned and blocked by Caracas.

The CEO of Circle said despite this challenge, medical aid workers working inside Caracas and Venezuela can still access funds using VPN installed on their smart phones or computers.

Already, there are over 500k users. Although Circle says this was a US government-driven initiative and the first time it was using stablecoin as a conduit to transfer foreign aid, officials say referring to the United States as a “partner” is overstating.

Still, the Chief Operating Officer (COO) of Horizon Labs, Dean Steinbeck, say the current initiative is a “big win” for the United States:

Earlier, as BTCManager reported, the Venezuelan National Superintendency of Securities (SUNAVAL) is piloting a decentralized stock exchange on Ethereum.