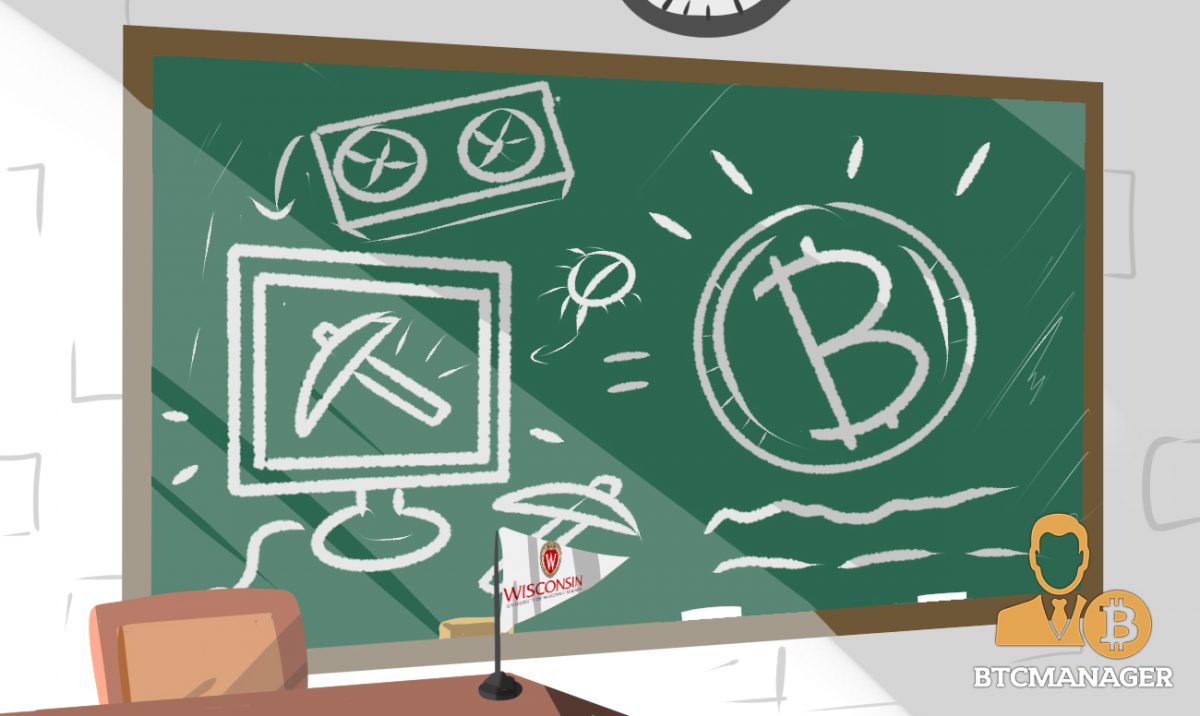 Stephanie Marquis, UW System Director of Communication, mentioned that several attempts were made on December 26, 2017, to install the malware on all three servers. Marquis stated that,

According to the news release, the Cyber Security team performed a complete dissection of the malware due to a severe security threat. The IT team at UW cleaned and restored the servers before placing them back online. Finally, the servers and network were thoroughly tested to ensure the restoration was effective. The campus outage page provides more information on the status of affected serves.

The main problem with the malware is that the fraudulent mining process uses large amounts of CPU memory and processing capacities, slowing down other application on the system.

Recently, the booming crypto market has been the favorite meal of malicious hackers. The disruptive Coin Hive scripts, in particular, have been a favorite vehicle for cybercriminals to mine cryptocurrencies. Lately, illicit Bitcoin mining has reduced as the illegal mining of other digital currencies increased.

Fraudulent mining hijacks victims computer’s thereby draining its processing power to mine coins. Monero has grown in popularity due to its anonymity feature, where it ensures complete anonymity by creating false trails and making it impossible to track. According to Opera, a leading web browser, over 500 million people are affected by malicious crypto mining scripts.