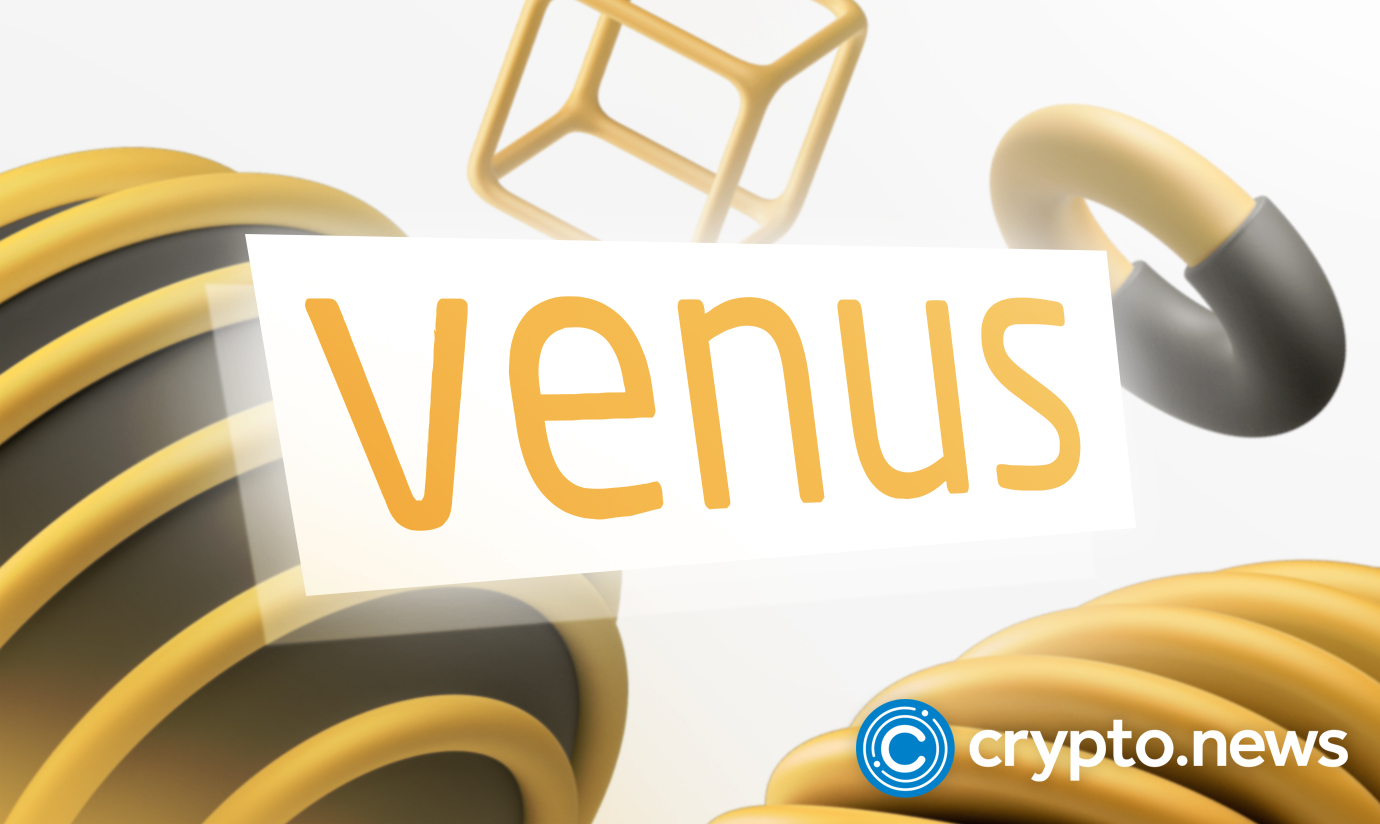 The grants program launched by Venus Protocol aims to support developments in the wider DeFi space that will encourage more institutional usage in a multi-chain environment.

Through the newly launched grants program, Venus Protocol will leverage its treasury worth several million USD worth of XVS token to fund community grants and further develop the DeFi protocol.

In essence, the grants program will open the doors for external developer teams and individuals to build innovative and robust features and services atop the Venus Protocol.

The grants program is geared toward supporting a wide range of efforts such as core protocol development, the development of alternative front-ends and applications integrating Venus, developer tooling, code audits, bounties, and others.

In addition, community-centric proposals also fall under the scope of the grants program, such as educational material grants and events and hackathon organizations.

The Types of Grants

At large, the grants are divided into two categories, i.e., Accelerated Grants and Ecosystem Grants.

Accelerated Grants will be disbursed within 10 days of application by the grant committee and are capped at a maximum value of $100,000. Similarly, Ecosystem Grants can range as high as $600,000 in funding but require feedback and involvement from the Venus community.

While large sums can be also be offered, the deliberation on the same will be subject to a full governance vote.

It’s worthy of note that the initial pilot program will run for two quarters or six months and will include $1 million in total funding with $100,000 set aside for operational expenses during its duration.

Notably, the VGP committee will comprise five members, including one lead and four reviewers. As part of the grant approval process, the DAO will vote on the members of the committee, with a six-month mandate.

“We’re very excited to begin this Venus Grant Program pilot and see if we can scale it up even further. We’re especially excited to support applications that build upon the core Venus smart contracts. Yield aggregators, strategies, or even alternative frontends that help us further decentralize and increase reach with users. If you want to build it, we will support you in any way we can.”

Toward the end of the initial pilot mandate, the Venus Grants Program will be reviewed for its effectiveness based on parameters such as TVL growth, fees, or community support.