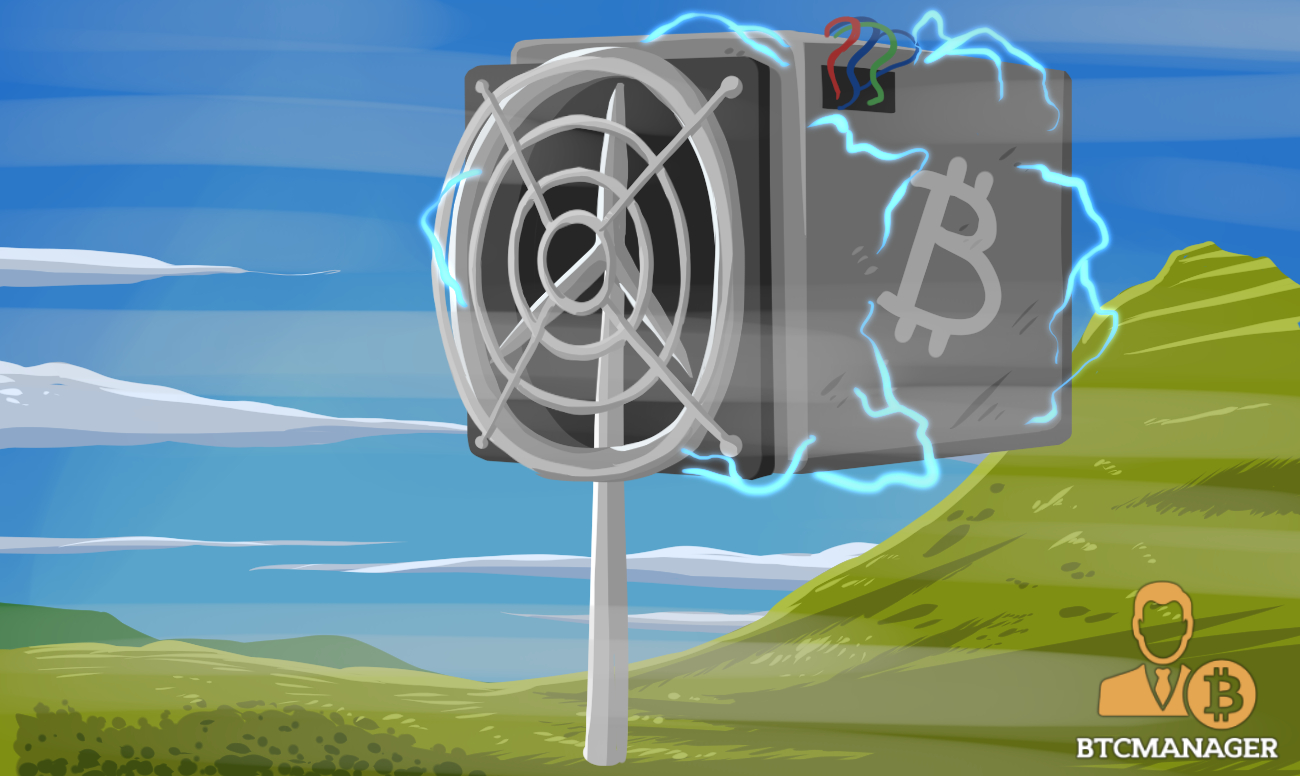 With the world going green, we explore the high cost of crypto mining and if it is sustainable in the long-term.

It is no secret that the world runs on energy and for the last few years, there has been a conscious effort all over the globe to make sure that the energy being used is cleaner and more efficient. This can be seen in the fact that the UK has, for the first time in 100 years, used absolutely no coal in the generation of the energy and also the fact that many cities around the world have committed to running on a hundred percent renewable energy by certain years in the future.

This revolution has been sparked by the information that is now readily available about global warming, deforestation, pollution and the fact that the earth might be uninhabitable in the next few decades if there is not a significant change in the way we generate and consume energy.

With all the campaigns and publicity surrounding going green and energy efficiency has gotten, crypto users are forced to wonder about whether cryptocurrency will have a future in the energy-efficient world that we are looking towards, considering how energy-intensive crypto as a concept is.

There have mixed opinions about this, with some fearing that crypto will not make the switch to renewable energy and also those who feel as though crypto can survive even in an energy-efficient world.

The Cost of Crypto

There are several ways to acquire cryptocurrency such as earning it in exchange for goods and services, buying it from an exchange or mining it.  Mining is by far the most stressful method to go about getting cryptocurrency, keeping in mind it requires specialized software and also requires a lot of energy.

According to a report by Forbes, running an Antminer throughout a year will produce 0.85 bitcoin and will cost about 15,000-kilowatt hours. As such, it could cost anywhere from $600 to $1800 to mine one single bitcoin and that doesn’t factor in the cost of buying the miner itself.

Needless to say, crypto mining is expensive and demanding in terms of energy and this has resulted in many taking desperate measures to get around this. One of the most common ways to get around this is by stealing energy and many people from Asia to South America have been arrested and convicted for stealing energy from churches, schools and places of work. University students have even been found to be one of the most prominent miners of cryptocurrency by taking advantage of free on-campus electricity to mind their tokens.

For those who do not want to steal energy, a far more sinister option has taken root in the last few years which is cryptojacking.

Cryptojacking is the act of maliciously taking over someone else’s computer system to mine cryptocurrency and is often done through the use of malicious software disguised as legitimate software. Once such software is installed into the user’s computer, it begins to mine crypto in the background or when the computer is not in use and can lead to long-term damage to their system. It has become so prominent that it is estimated that four percent of all the monero mined over a decade was done through cryptojacking.

So how is a crypto mining company to deal with rising energy costs?  For most, the logical option is to move operations to part of the world that has cheap energy sources such as places in Washington and countries like Norway. Many small towns have seen an influx of crypto-related businesses taking advantage of their cheap energy to run the operations.

The increase in crypt firms moving to smaller towns and energy-efficient places to run their operations did not go unnoticed and in some cases, received backlash. One small town outright banned crypto mining firms from carrying out their operations within their town, complaining that they were damaging to the environment and driving up energy costs.

Norway, which has been a hub for crypto firms trying to run the operations, announced in 2018 that they will be removing subsidy for crypto mining which drove the price of mining up to four times higher than it previously was and this coincided, unfortunately, with crypto bear run of 2018 that made cryptocurrency mining unprofitable altogether.

A county in Montana has required that all crypto mining firms in the area switch to renewable energy sources so as to make sure they are more efficient and safe in their actions. Enel has also begun the sale of green energy to crypto miners.

All this shows that crypto-based companies running their operations using high amounts of energy will not be kept up into the future.

Mining operations have been declining in the last few months, but that was mostly due to the bear run and not due to energy costs. As the market begins to improve and recover, crypto mining activities will likely recover as well and even though several prominent crypto mining firms were forced to close down as a result of the bear run, it is likely that that aspect of the crypto industry will make a comeback.

A lot of the conversation about crypto and whether or not it can embrace renewable energy usually takes a standpoint of the industry being self-correcting in that regard.  But from all indications, the correction will be done from a legislative point, even if the industry does not self-correct.

Small towns are beginning to enforce their own regulations when it comes to crypto mining and energy and entire countries are beginning to adjust the legislation even as they move into a more energy-efficient future.

Crypto mining, it seems, will be put in a situation where it has to adapt to countries’ energy-efficient laws or be shut out altogether. This will likely not happen overnight as even the countries moving into green energy are not doing so overnight but will be a gradual adjustment.

Either way, crypto mining will have to adapt to the future that is renewable energy if it intends to survive into the decades to come.