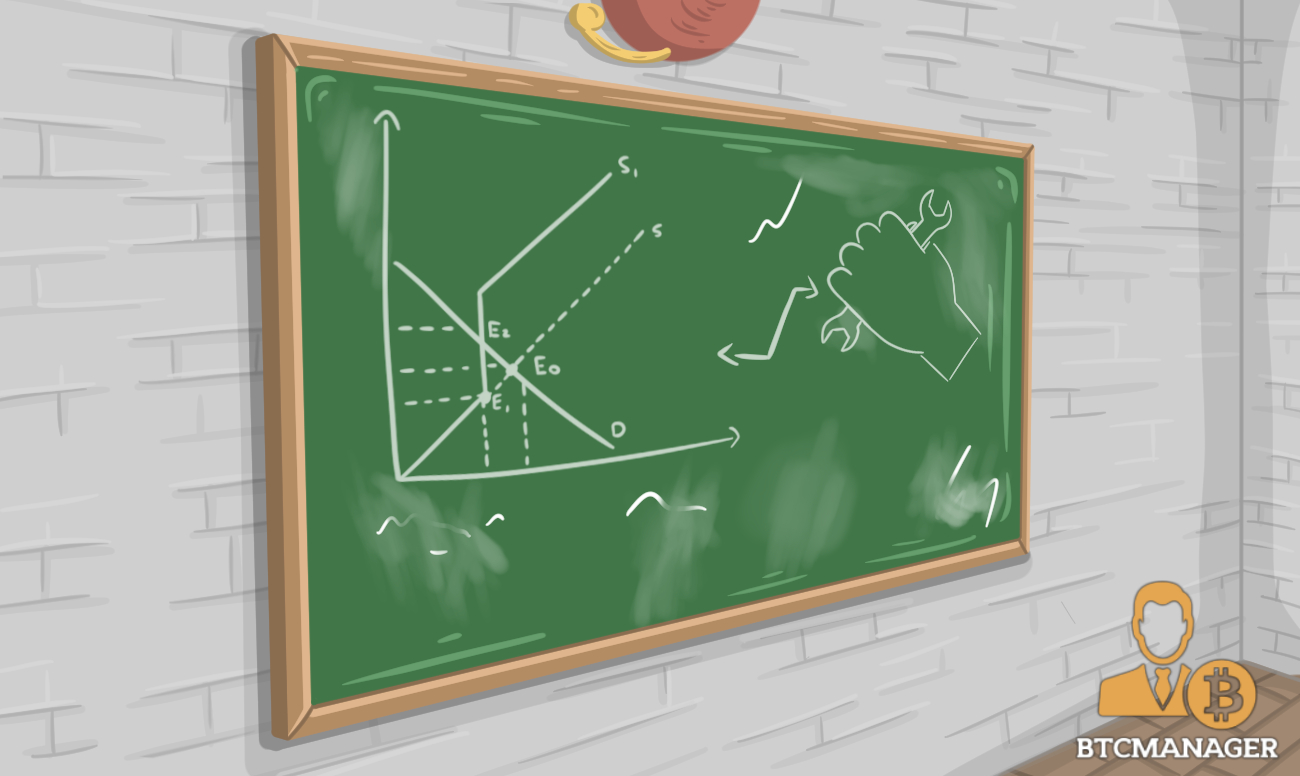 Young people are placing a higher premium on leisure time, and a much lower one on buying status items. The low cost of digital media, as well as the high-quality content therein, also promotes non-work activities like playing video games or flying around the Internet. More importantly, and according to a few pundits from the crypto space, this is also indicative of a fast emerging virtual economy.

Labor and Supply for Millenials

In a tweet by Fred Ehrsam, one of the co-founders of Coinbase, he shed light on an article from Andrew Kortina and Namrata Patel titled, “Kinky Labor Supply and the Attention Tax.” In it, the two authors discussed the nature of our changing labor economy. Specifically, younger men and women between the ages of 20 and 24 have participated far less in the labor force than they have since 2006. There are many reasons for this according to both Kortina and Patel, and the thesis of the report explores the following as the most likely:

“The digitization of content-enabled infinite storage of evergreen content in the cloud and effectively zero marginal distribution cost of content through copying.“

The low cost of generating content and the ability to spread it far around the internet means that there is now, more than ever, easy access to digital entertainment after paying the minimal costs of the Internet. As anyone can upload content, regardless of the quality, media distributors were forced to create better content and for an equally low cost. The sum of the report explains that the consumer always won.

A shift in mindset also took place simultaneous to the cheap, high-quality content event. Based on the article’s premise, there are only three goods that an individual needs or wants. The base being food and shelter, followed by leisure activities, and the final portion making up status items or “conspicuous consumption goods.” As most people aren’t likely to cut back on their spending for basic needs, the austerity is more likely to occur in either the status items or leisure activities.

An important point is now clear: Status items will cost more than leisure activities more often than not merely because of the previous point mentioned above. The cost of internet access is the only financial barrier to a fire hose of inexpensive, high-quality entertainment. After one had their router and bought their monthly package, their needs, regarding retail goods, are, for the most part, met.

To continue purchasing things beyond these limits, one would then need to exchange labor for capital and potentially pay less for things that fall under the leisure activity category. Thus, to conclude, labor statistics are dropping for the younger demographic because they have prioritized these three types of goods much differently. Work is essential, but only insofar as it ensures stability and access to the Internet.

The fact that Ehrsam tweeted this article isn’t lost on the crypto community. Gaming and bitcoin, or some iteration thereof, has been on the tip of everyone’s tongue even before the rise of CryptoKitties. There seems to be real money, a real market to be scooped up. But unlike most ICOs and false products, sheer association won’t manifest legitimate solutions.

In an analysis of the gaming connection, Tony Sheng astutely outlines the business models for Fortnite. The incredibly popular freemium game has already swept up $318 million back in May 2018 and earned the title as the highest grossing free game ever according to Recode. It has also struck a chord with those in the crypto community hoping to move past overpriced digital kittens.

The tech is here, no scaling required

Fornite may never do this, but the next Fornite might

The game bases most of its online profits from in-game purchases and seems ripe for crypto adoption. The significant problems that players run into when playing games like Fortnite include “Liquidity, ownership, and scarcity” all of which scream cryptocurrencies. Unfortunately, these are problems that Epic Games, the creator of Fortnite, isn’t too eager to address.

“But these restrictions are not accidental. They are the foundation of the Fortnite business model. By controlling supply, Epic can maximize sales of each individual item. By preventing liquidity and secondary markets, Epic ensures (virtually) all transactions are with them. Solving these user pains with crypto are against Epic’s interest.”

The second vector for introducing crypto products into gaming is via secondary markets. In Fortnite, gamers are allowed to buy “skins” or different accessories to spruce up their online character. These also have real-world value and could potentially be sold again on the market outside of Fortnite’s parameters. This process has been seen in the gilded age of World of Warcraft gaming, of which Ehrsam was also an active participant. The former Coinbase co-founder explained how he sold his gaming account for $2,500 in 2006.

This too, however, is also not in the interests of Epic Games. These secondary markets only work for items with real scarcity. Conversely, Fortnite operates along a fake scarcity model. When a particular skin is put on sale and determined to be highly desirable, Epic Games is more likely to raise the supply and make the skin more available rather than raise the price. The former is much easier to do than the latter as  “it’s hard to go back to customers that already bought it for [the initial asking price] and ask them to pay more” according to Sheng.

Thus, Fortnite is off the table for crypto’s ticket to mass adoption, and it will take a much greater spark of ingenuity to bind these two massively profitable sectors. Ehrsam is relatively optimistic, or at least aware of the relationship between the two. In the same tweet thread, he posits that “The trajectory is clear: more people are playing games, their economies are getting bigger, the closed economies of these games hurt both trust and extensibility (see https://boards.na.leagueoflegends.com/en/c/general-discussion/cRJfwuYi-the-league-of-legend-economy-is-ludicrous …), and crypto will make these economies open.”

(Source: League of Legend Discussion Board)

The shift from status objects to high-quality leisure activities like gaming may be diminishing labor force figures, but it’s also ripe for a clever bit of entrepreneurship. Gaming, according to Ehrsam, can and should be considered as its internal economy as it now boasts large prizes for tournament play, with these figures growing every year.

The on-ramp for crypto, or places where crypto adds value, is also becoming more and more evident. Sheng concludes his analysis by iterating the fact:

“Many talented artists, designers, and producers are leaving AAA game companies to build in the space. Mass adoption could happen from this grassroots community if they can find the fun, reduce the pain, and overcome distribution challenges.”

Soon, though, it will be unlikely that gaming and leisure activities, as economists currently understand them, can be considered as such. The direct competition between gamers (forget developers, artists, designers, and entrepreneurs) is generating a new kind of labor force fighting just as eagerly for a slice of the pie. From there, a better understanding of how the future’s digital economy will operate becomes much clearer.