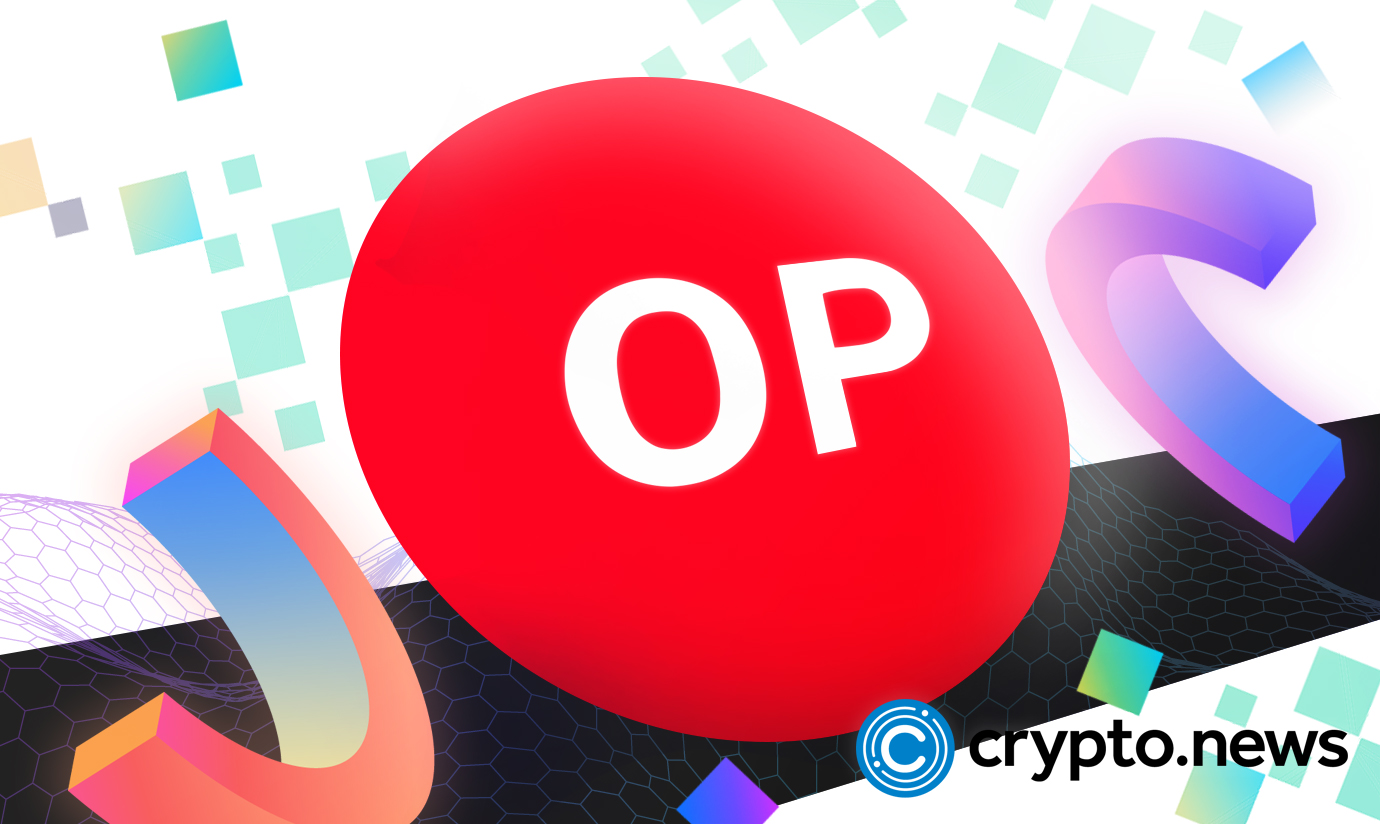 A proposal to change the use of Optimism’s OP token from governance to a utility token for paying fees on the layer-2 platform has been endorsed by Vitalik Buterin, the co-founder of Ethereum.

In a tweet shared on Saturday, Vitalik said the suggestion points to the platform’s dedication to explicitly representing “non-token-holder interests” and not being too bent on pumping OP prices.

This development follows a successful OP airdrop on Wednesday, which saw the Optimism platform’s performance drop for a few hours.

The OP token is designed for governance. As such, holders would, as stated, propose proposals that would shape the development of the layer-2 platform on Ethereum.

Vitalik has been advocating for better decentralization and agitating for small coin holders to actively participate in governance.

In his view, a shift in the current governance structure would lead to more decentralization, preventing projects from the risk of being hijacked by whales or even centralized institutions.

Besides, as more people participate, the quality of proposals and upgrades would naturally increase. This is because there is thoroughness from fans with the project’s best interests at heart.

Vitalik’s preference for a more open and decentralized governance structure is why he chimed in on the proposal to make OP a utility token.

Optimism is a layer-2 scaling solution on Ethereum using Rollups. As one of the most adopted, general-purpose platforms, it hosts several dApps desirous of interacting with Ethereum’s dense network while enjoying lower transaction fees. Optimism exists as an off-chain solution. It is technically controlled by the foundation (for now). Therefore, the decision by the team to decentralize the platform is welcomed.

The Token House was established on Wednesday following the OP Airdrop. Members will vote on protocol upgrades, distribution of project incentives as part of the Governance Fund, and more.

On the other hand, the Citizens’ House is yet to be established. Once active, citizenship would be conferred through the ownership of “Soulbound” NFTs. Distribution will be determined by the foundation with participation from Token House members. Above all, Citizens’ House will facilitate and govern the process to “distribute retroactive public goods funding” generated from Optimism’s revenue charged on transaction fees.

Optimism community Split on how to Role of OP in Governance

While the idea of representing the interest of “non-token holders”, in Optimism’s case, is novel, there have been opposing views.

The crux of the matter stems from how to make of OP and the implementation time frame.

On one end, Optimism non-token governance leadership thinks implementation should be over ten years. On the other end, OP holders who received their airdrop last week want implementation fast-tracked to within a few weeks.

Additionally, some view that OP’s role should remain as it is—for governance. If used for paying gas fees, its role would be diluted, and Optimism would be helping pump prices.