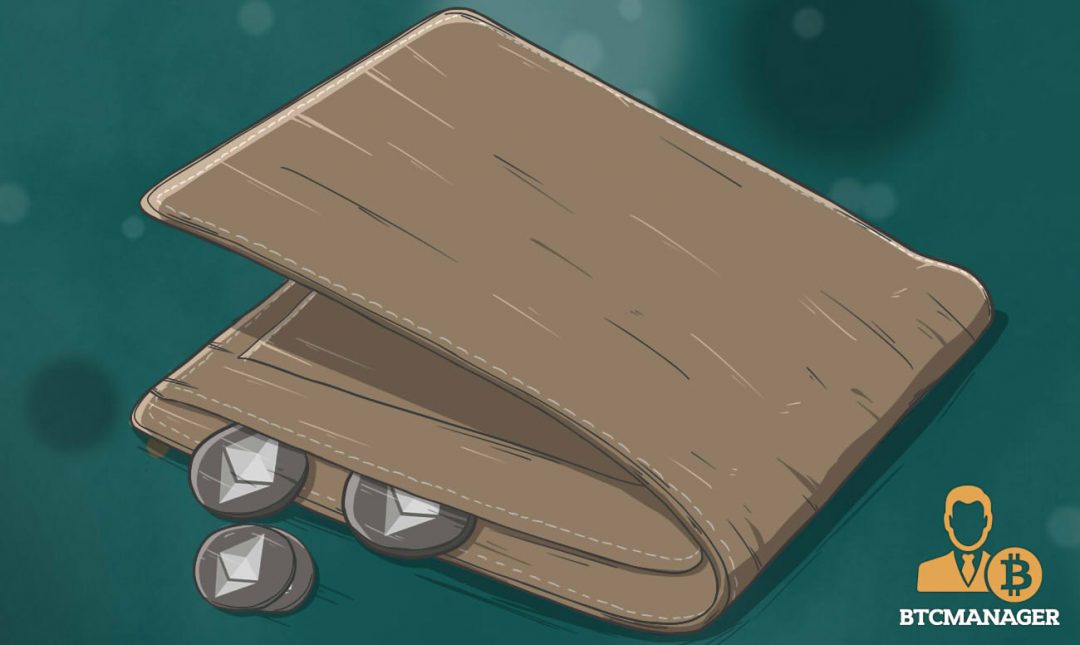 With which software can you use Ethereum? Which runs on a mobile phone, which on Linux? Which is good for storing ether, which for tokens, and which can interact with Smart Contracts? We present you a list of wallets for every device and need.

While there are dozens of wallets for bitcoin, providing a broad range of choices for every system, Ethereum has only a handful of wallets. However, there are enough to let everybody, from beginners to experts, use Ethereum, with any system, be it a smartphone or a high-end computer.

Like with Bitcoin, “real nodes” are full peers in the Ethereum network. Using it is the most autonomous and direct method to interact with the Ethereum network. Real nodes provide the highest degree of privacy and the widest scope of options. Everything that can be done with Ethereum can be done with a node. You can completely interact with and deploy any kind of smart contract.

However, the price for using a full node is a rapidly growing demand on system resources.

Here we present the two most popular Ethereum full node clients; Geth and Parity. Both run as a daemon on the system while providing the option to access the blockchain and your wallet with an optical interface.

The Ethereum implementation in the language Go is more or less the official client of Ethereum. Around 20,000 Geth nodes are the backbone of the Ethereum network; when the developers agree on new features, they are usually implemented first on Geth, like recently Swarm. You can say, that right now, Geth defines the consensus of Ethereum.

If you want to use Geth as a wallet, you can start the Ethereum Wallet or the “Web3 Browser” Mist. Both share the same graphical interface. With them, you can easily manage your ether and your tokens. Also, the interface allows you to watch, write and deploy smart contracts.

The downside of Geth is the high demand on computer resources. It needs a lot of CPU, bandwidth, memory and disk space; also it needs a long time to synchronize with the network. With the ‘–fast’ mode this can be done a little quicker, and the developers are working on making a light mode more comfortable. But still, for the average user, Geth seems to be a bit of an overkill.

The second client of Ethereum, Parity, is written in the Rust language. Compared with Geth it scores with a significantly better performance. Parity does still demand a lot of computer capacity, but it is ready to work in just minutes. This is a result of its ‘–warp’ mode, which uses other parity nodes to build the state.

By default, Parity uses the warp and light node, which reduces the amount of needed disk space to a manageable number of Gigabytes. However, even fully synced, Parity requires less disk space than Geth.

When Parity runs, you can open a graphical interface in your browser. Just type in the address “127.0.0.1:8180”. This interface has the same functionalities like the Ethereum Wallet. Maybe even more. It automatically detects token on you keys, and let you watch, write and deploy contracts. The combination of fast load, relatively small resource hunger and wide functions makes Parity to one of the most impressive software projects in the whole cryptocurrency space.

Sure, running a node is not in everybody’s interest. Most users just want to have a software which let them access and use Ether and ERC20 tokens. For these use cases, light wallets are sufficient.

Compared with Bitcoin, for which you can find a lot of light wallets, the Ethereum light wallet infrastructure is thin. The most important light wallets are MyEtherWallet and Metamask.

Usually, MyEtherWallet is used as an online wallet. It provides an interface, with which users can easily interact with full Ethereum nodes. It allows users to receive, store and send Ether. Also, it supports most tokens on Ethereum. If it doesn’t, users can easily add them. With MEW you can backup your ether or token with a mnemonic seed or as a paper wallet.

One of the strongest features of MEW is that you can use it not only as a client of another server but also on your own machine. Just make MEW in your browser “offline available.” Since the MEW software can run independently from the server, you can use it on your own computer and connect directly to some Ethereum full nodes.

Thanks to this combination of easy use, independence from third parties and a wide range of functionalities MEW has become the most popular wallet for Ethereum.

Metamask is a plugin for the browser Chrome. It integrated a minimalistic wallet in the browser, with which you can send and receive Ether and some token. The wallet is very simple but fulfills basic functions well.

Metamask has no direct option to manage more tokens. If you want to do so, you can use Metamask as a daemon for other interfaces which allow you to manage tokens.

The developers of Metamask are planning for a while to release a plugin for Firefox. But right now you need the Google browser to use the plugin.

If you already use Ledger or Trezor, you can easily make the wallets ready for Ethereum. Thanks to the MEW backend, you can integrate token without trouble. Ledger’s app has integrated some token in its own frontend, which makes using them even more comfortable.

More and more wallets support more than just one cryptocurrency. Beside Bitcoin, Ethereum is one of the most wanted and most widely supported currency. There are more wallets available – for example, Coinomi – but here we focus on two multi-currency wallets; Jaxx and Exodus.

Jaxx supports not only many coins, but also many systems. The Wallet is capable of managing Bitcoin, Ethereum, Dash, Ethereum Classic, Zcash, Litecoin and more. Even some ERC20 tokens like REP are supported.

Maybe the biggest strength of Jaxx, however, is that it can be used on several systems. Windows, Linux, iOS; desktop PCs, Tablets, Smartphone, in the browser – Jaxx is a comfortable option to manage ether and some token on every device.

Furthermore, Exodus provides a simple and transparent system to manage keys and captivates with a beautiful interface. A drop of bitterness, however, is that not every software part of Exodus is open source and that it has no apps for smartphones or tablets.

A paper wallet means that you print the private key from which an address is generated. If you did so, you can destroy the wallet-file and will forever be able to recreate the coins. With most Bitcoin wallets this is quite easy. With Ethereum wallets this is hard to do.

Most simple might be to just print the seed of wallets like Ledger, Trezor, Exodus or Jaxx. Also, MEW has the function to print out a paper wallet.

ImToken is probably the first Ethereum Wallet app for Android and iOS. It was created by the Chinese developers of ConsensLab. Unfortunately, it is not completely open source.

Besides being one of the very few mobile wallets for Ethereum, ImToken shines through an easy integration of a lot of tokens, a seed to recover balances and the integration of multisig contracts.

Ethereum is a young, promising and rising technology. So it is no wonder that besides the presented wallets there are some still under development, which have not left the experimental stage yet.

An extremely promising project is Xeth. This is an Ethereum wallet which uses an existing Ethereum installation like Geth or Parity to synchronize with it, similar to how Armory does so with bitcoind. The first start needs some time.

Xeth does not only provide a nice looking interface and a clear list of past transactions. It also implements the decentralized namespace BitProfile and Stealth Addresses, a method to receive payments without telling the world your public key.

Leth is a mobile Ethereum wallet in development. Currently, it runs on testnet, and the developer asks users not to use it for real values. Leth promises to be a mobile wallet with an exciting scope of options, which include not just the management of an extensive range of tokens but also the interaction with smart contracts.