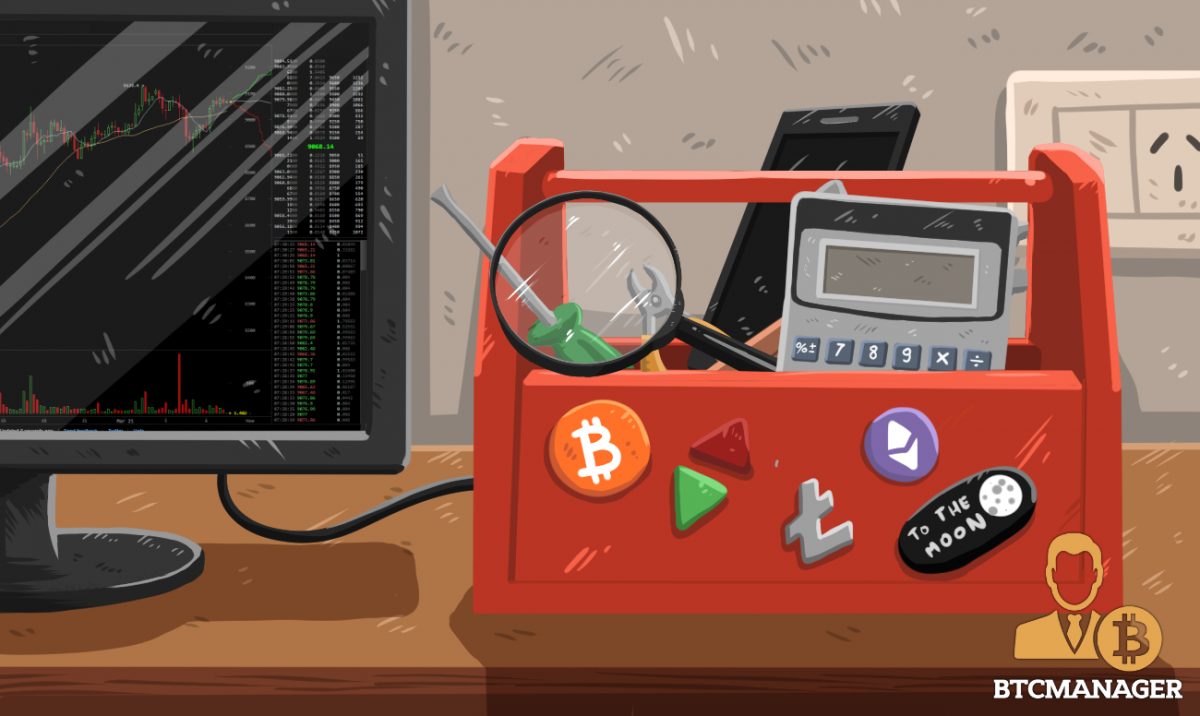 The first day of discussions at the Web3 Summit outlined many of the features of the emerging, platform, and incoming iterations of the Internet. It offered a slew of analogies to help attendees grok the implications of decentralization and blockchain technology. It was above the protocol and provided the spiritual optimism for the entire landscape. Day two, was similarly inspiring, but in a much different way. The curation of presentations brought the headiness of correcting Web2’s errors to a concrete end: Programming.

The developer-heavy talks opened with an explainer from one of the Ethereum co-founders Gavin Wood. After his workings with Buterin and the launch of the second largest blockchain project in the space, he took up arms at Parity Technologies and through Polkadot. The focus of this project was to provide the greatest amount of interoperability between as many blockchains as possible.

In his presentation, Wood described any kind of crypto-specific maximalism as the “nationalist equivalent of the blockchain.” He went as far as to explain that Polkadot is even trying to avoid any accidental barriers unforeseen pre-deployment. “Even if one chain is ‘perfect,’ it won’t stay that way for long,” he concluded.

The phenomenon to which Gavin refers is real, but it is unrelated to maximalism. Technical & social limitations ensure that no distributed consensus network can be everything to everyone. The philosophy of maximalism is descriptive, not prescriptive. https://t.co/CtTT8P5sqR

The philosophy extended to the focus of his talk about Substrate. The suite of developer-facing tools will allow programmers capable of coding in Rust to set up an operational user interface, change the modality of a blockchain post-launch, manipulate smart contracts to their will, and ultimately take the need out of building a blockchain from scratch. Even consensus mechanisms can be “changed on the fly” and “without a hard fork.” A commentator explained that it was like the equivalent of WordPress, but for distributed ledger programming.

Perhaps the metaphor falls short, but it does provide an interesting perspective on where exactly Web3 is regarding development. By focusing the attention on a premium toolbox to invite talented, but perhaps not blockchain-conscious, developers, Substrate will likely on board a swarm of interest. The demographic won’t be nearly as bubbly as an ICO, but it will help lay down a robust infrastructure via many many quick hands. In many ways, it’s also one of the most bullish bets on the whole space.

By buidling where the developers will come, rather than the mainstream masses, Wood places an incredibly long time-horizon on the technology continuing to remain relevant without all the bells and whistles of tokenization. Clearly, there’s not an equitable analogy for sheer hard work.

Giving Digital Rights, how to Be Misunderstood, and Hard Mode with Cosmos

Dean Tribble of Agoric described the difficulty in giving any one user (of anything) just enough power for them to achieve a particular task without taking over completely. “If I give someone the keys to my car, they might go back to their hotel, have the valet take it and park it, and the next day they might just sell it. Obviously, I don’t want that” he said.

“What if I digitally bound my keys to this one person, and the keys only work for this one person? I can prevent them from selling it. Unfortunately, once they get to the valet service, they’re in a bit of a jam as the valet driver won’t be able to park the car.”

Tribble’s presentation worked out how to attain autonomy within a framework. Smart contracts function this way too, and Agoric hopes to provide a richer version of what types of logic can be bound up in their code. In this secure experimentation (of which is bound by a specific framework), Tribble, like many of the other speakers, explained how developers would then be able to work through entirely new strips of code.

Arthur Breitman of Tezos gave a talk that matched the hype of the recently launched governance-focused blockchain. In his presentation titled, “5 Reasons Why Tezos Rocks, Number 4 Will Shock You,” he outlined many things that a lot of people had already heard of, but perhaps the sharpest point made by the Tezos co-founder was that his project was often misunderstood. With the all the drama that has surrounded the project for the past few years, it seems only natural that the technology took a back seat from the juice financial controversies, at least from a media perspective.

Bottom line though, “[proof of stake] means a holder of 0.0001 percent of a token, means that this holder has 0.0001 percent say in the direction of the project as well as in the block rewards.” If anything, this ambition is clear and hopeful for consensus models post-PoW. Probably best to keep things simple at this point anyway.

Tendermint, InterBlockchain Communication (IBC) Protocol, slashing, and staking were just a few of the points to steer dreamy-eyed entrepreneurs away from a hands-free Web3. Or, at least took the googly softball buzzwords out of the picture. In his concise presentation, Zaki Manian of Cosmos described the nuts and bolts of what the cosmonauts are working on. In the Q & A follow-up to his presentation, he even described the project as only really attractive to senior developers, assuming they hadn’t already been scared off by the challenges of launching and maintaining zones (Cosmos rendition of a governance model) and hammering out the SDK.

A jewel of hype did, however, lurk in the opaque dev jargon of Manian’s presentation: The world may see the first massively scalable dApp in early 2019. In the end, that’s all that matters, right?