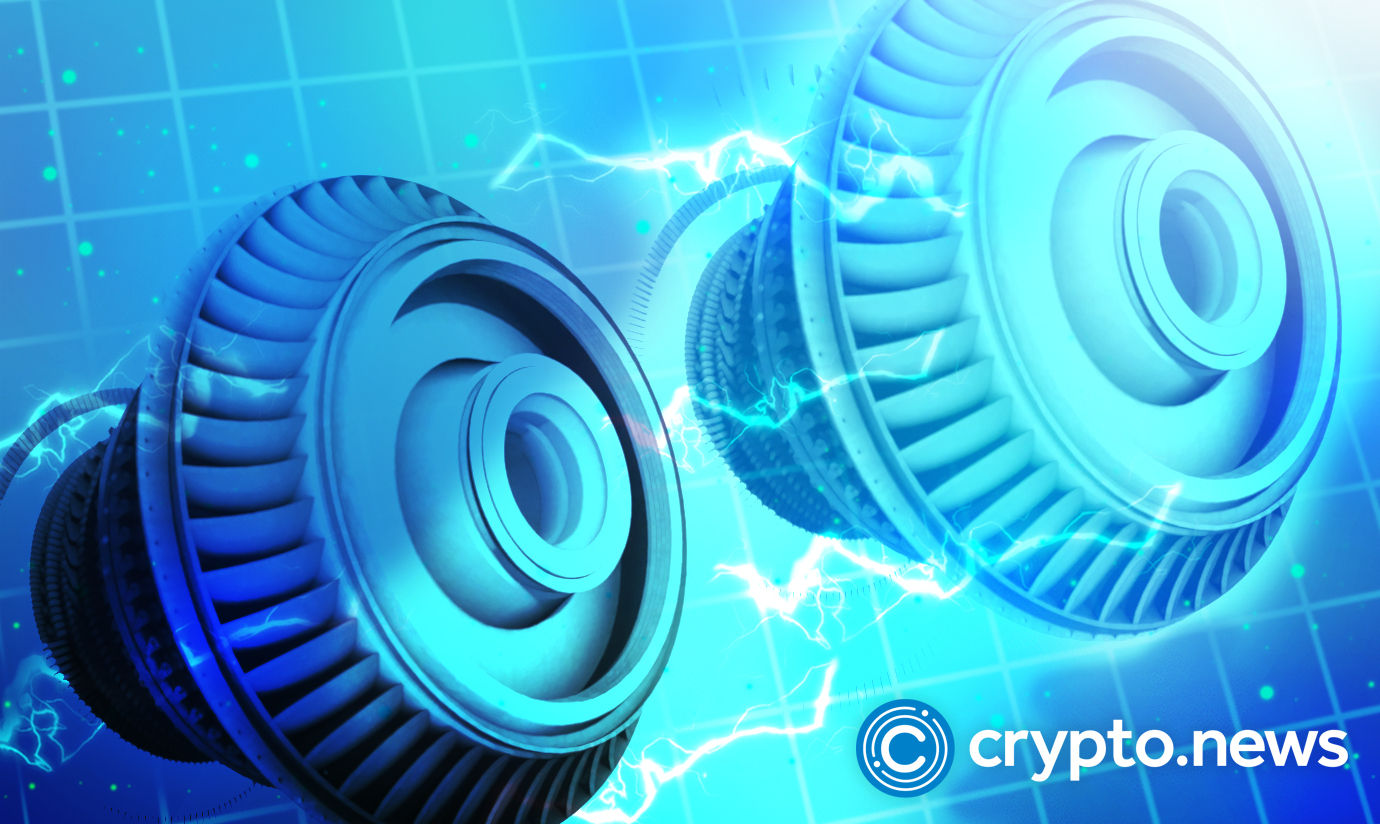 Between the internet of things (IoT) and the metaverse, we are rapidly entering a future in which the physical world is influenced and even replicated by digital objects. While physical-backed non-fungible tokens (NFTs) gain traction, their direct counterpart is already present and accounted for: digital twins, providing plenty of opportunity for innovators to learn what to expect from the future of physical-backed NFTs.

Digital twins represent the coming together of physical objects, IoT, AI, and the metaverse, and they are already an intrinsic part of how many industries operate today. For those interested in how tokenization and physically backed NFTs will impact their lives in the future, understanding how digital twins work and how they impact our lives today can help.

What is a digital twin?

A digital twin is a virtual replica of a physical thing. It is a computer model used to simulate a physical object, system, building, or process using real-world data, machine learning, and software analytics. Imagine an airplane. They are complex machines with millions of parts and myriad component systems. Now imagine that same airplane recreated on a computer, complete with all of the same parts and component systems, only digital. This virtual airplane is a digital twin. Physical-backed NFTs serve much the same purpose from a commerce perspective, allowing uncontestable ownership of the physical item to be transacted across global digital marketplaces, as well as enabling redemption capabilities of the physical item to buyers.

The first digital twins were created by NASA to train astronauts and mission controllers for upcoming operations.

NASA had previously relied on on-the-ground mock-ups of orbiting spacecraft and space stations but now regularly uses digital twins as part of its testing and training procedures — which is a massive boon, considering the fact that it’s much safer and less resource intensive to put a digital object in space for training purposes instead of a physical one.

Similarly, digital tools maintain the integrity and structural quality of physical-backed assets within the internet’s evolving ownership landscape by removing the logistical barriers of trade, and processes such as vaulting secure their value even as assets change hands.

Not surprisingly, digital twins are common in the aerospace industry. Rolls-Royce uses digital twins of its airplane engines to determine when they need maintenance: sensors are installed on the physical engines, and that sensor data is relayed back to the digital twin on Rolls-Royce’s servers via satellite.

The digital twin then informs engineers how the physical engine is performing and predicts when it will need to be serviced.

Aircraft manufacturer Boeing operates an entire manufacturing plant in Yorkshire, UK, with its own virtual twin, using “digital thread” technology to connect the virtual and physical. RFID sensors track materials flowing into and out of the plant, which allows the plant’s digital twin to register how the plant is operating. Before the plant was even constructed, the Advanced Manufacturing Research Centre (AMRC), founded by Boeing and the University of Sheffield, used computer modeling to design the plant virtually, allowing for up to a 50% boost in the plant’s eventual productivity.

On a slightly smaller scale, Shanghai’s Urban Operations and Management Center has built a digital twin of the entire city, modeling over 100,000 data points across 3,750 square kilometers. The city uses its digital twin to keep track of waste management, e-bike charging stations, road traffic, and beyond; notably, Shanghai’s virtual twin included the size and number of apartments in the city, which aided in planning for and managing the physical city’s COVID-19 response.

How digital twins prove the case for tokenization as a service

Digital twin technology demonstrates that a digital link to a physical thing is not only practical but crucial in the fast-paced 21st century. Much like digital twin technology, asset tokenization allows for the creation of a digital counterpart to a physical object, which can then be sold or fractionalized on the blockchain. That digital version can be transferred with fewer obstacles and less potential for mishandling than a physical version.

Digital twin technology also demonstrates that the IoT and the metaverse can be trusted with mission-critical systems, replicating crucial physical processes in the digital space. The blockchain can similarly be relied upon for safer, more secure transactions of physical assets. Selling physical assets requires intermediaries and can be constrained by governmental restrictions and safety issues. Physically backed NFTs can be sold on the blockchain, which is borderless and secure. Like the process of creating a digital twin, tokenization creates a digital copy that can be manipulated much more quickly and safely than its physical counterpart.

The blockchain offers further advantages of immutability and fractionalization. Due to the architecture of the blockchain, the inherent processes of NFT purchases are safe from fraud, theft, and data corruption — this is especially true as many tokenization platforms exercise scrutiny in the form of mandated third-party authentication and provenance documentation. Tokenization also allows for fractionalization or the creation of more than one token per object. This grants sellers the ability to offer buyers a portion of ownership of physically backed NFTs, opening up entirely new markets that would otherwise be inaccessible for many.

We are rapidly approaching a future in which many physical objects will have digital counterparts, be those digital twins or NFTs. The metaverse, the internet of things, and the blockchain will all combine to, in many ways, replace the physical manipulation of these things with the digital, making it crucial to understand how these technologies are already changing our world.

About the author: Jonathan Barbone is senior director of partnerships at Dibbs responsible for driving all facets of client success including the development of go-to-market product and marketing strategies. Before joining Dibbs, Jonathan was the global marketing manager and digital lead for the Xperi Corporation, a technology company that licenses technology and IP through its major brands – TiVo, DTS Audio, IMAX Enhanced and HD Radio. Before Xperi, he served as an integrated marketing manager for Fender Musical Instruments Corporation in Hollywood CA, producing 360 campaigns for Fender Play resulting in new users, increased engagement and retention for the educational platform. Before Fender, Jonathan acted as a global digital and social marketing manager for Activision, producing award-winning campaigns for the Call of Duty franchise. He lives in Los Angeles, and is an avid golfer and cyclist.