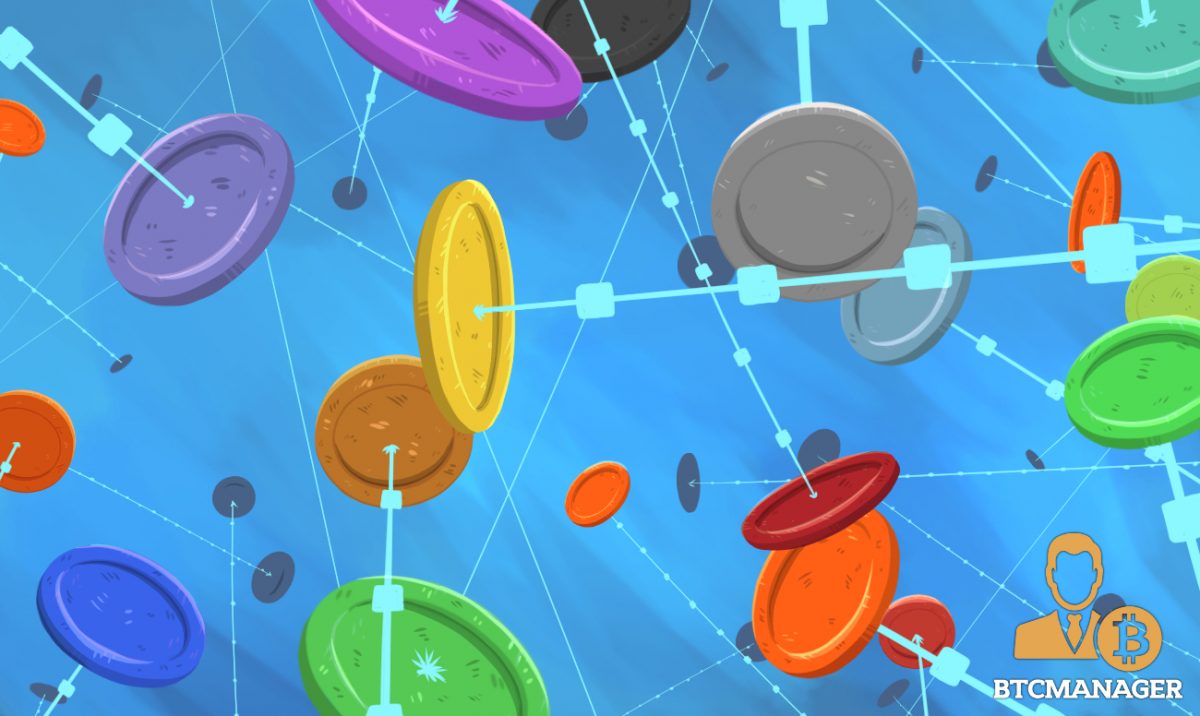 With EOS mainnet launch, airdrops to EOS users are increasing rapidly. Among these airdrops, EON is the most valuable one. Many EOS investors refer to it as “the most expensive crypto candy in history.” This article will discuss what is EON and why it is so popular.

The most Revolutionary Technology: up to 100,000 TPS Solving the Biggest Problem of EOS

According to its website, EON is an intelligent high-speed blockchain operating system. By intelligently allocating the entire network computing power to synchronize the node load with the cloud network in real time, it can make the average TPS of the entire network reach more than 100,000. All network requests can also be completed almost simultaneously. This fundamentally solves the problem of a mere 4000 TPS caused by numerous network requests generated in a single EOS transaction. 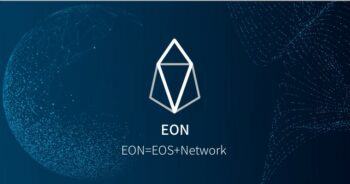 TPS (transaction per second) is the number of transactions system processes per second. It is the core performance of a public chain and the basis for determining other functions and visions of the public chain. EON’s realization of 100,000 TPS undoubtedly addresses the biggest pain point.

As the number of global nodes increases in the future, EON’s TPS will eventually reach more than 1 million.

Currently many blockchain projects are in the conceptual phase and haven’t been commercially implemented. As the world’s leading blockchain project, EON has begun to be put into practice. On the basis of EOS, EON integrates distributed computing with traditional technologies such as network storage, virtualization, load balancing, and hot standby redundancy to upgrade the existing EOS network. It not only inherits the advantages of EOS, but also achieves an evolution of EOS ecology. EON is the next-generation high-speed blockchain system that has fundamentally solved the biggest pain point of EOS.

The launch of EON Editor will greatly increase the efficiency of developers, fundamentally promote the development of the entire blockchain industry, and redefine the standard of blockchain value.

Blockchain technology has many advantages, but novice users face many difficulties to develop their own blockchain products. This has been changed by EON Editor. It is the realization of the genius design of EON project “EON=EOS+NETWORK” and will definitely redefine the blockchain development standard.

At the beginning of this month, EON team revealed that they had received investment from INBlockchain Capital founded by Li Xiaolai, which indicates the confidence of the Chinese Bitcoin Tycoon in EON.

The Potential of EON

We all know that as one of the most famous blockchain projects, EOS has far more investors than others. EON can directly reach EOS users by its airdrop to them.

Increasing the liquidity of EON and getting listed on exchanges has always been a concern for the project team.

EON has already been listed on Coinoah and Coinw, where its prices have been steadily rising as of press time. Its price hit a peak of ￥10, which fully demonstrates the wide recognition of EON’s value. At the same time, EON is promised to list on more global mainstream cryptocurrency exchanges in 2018.

To sum up, driven by the strength of capital and its increasing influence, EON’s price is reasonable to rise by three to five times in 2018. If listed on large exchanges, it is very likely to jump sharply.

Of course, the price may be affected by positive news in the short term. However, in the long run, it must reflect the practical value of the project. Now it is the moment when EON siphons other public chains, and its price is ushering in a solid support. As the next generation of blockchains, EON is very likely to lead the development of global public chains in 2018 and create a new era.

The future of EON is coming. You might have missed buying pizza with BTC, ETH’s crowdfunding or the early EOS. But don’t miss out on EON’s airdrop, which could be the most valuable crypto candy ever!

Learn more about EON at http://eon.org/