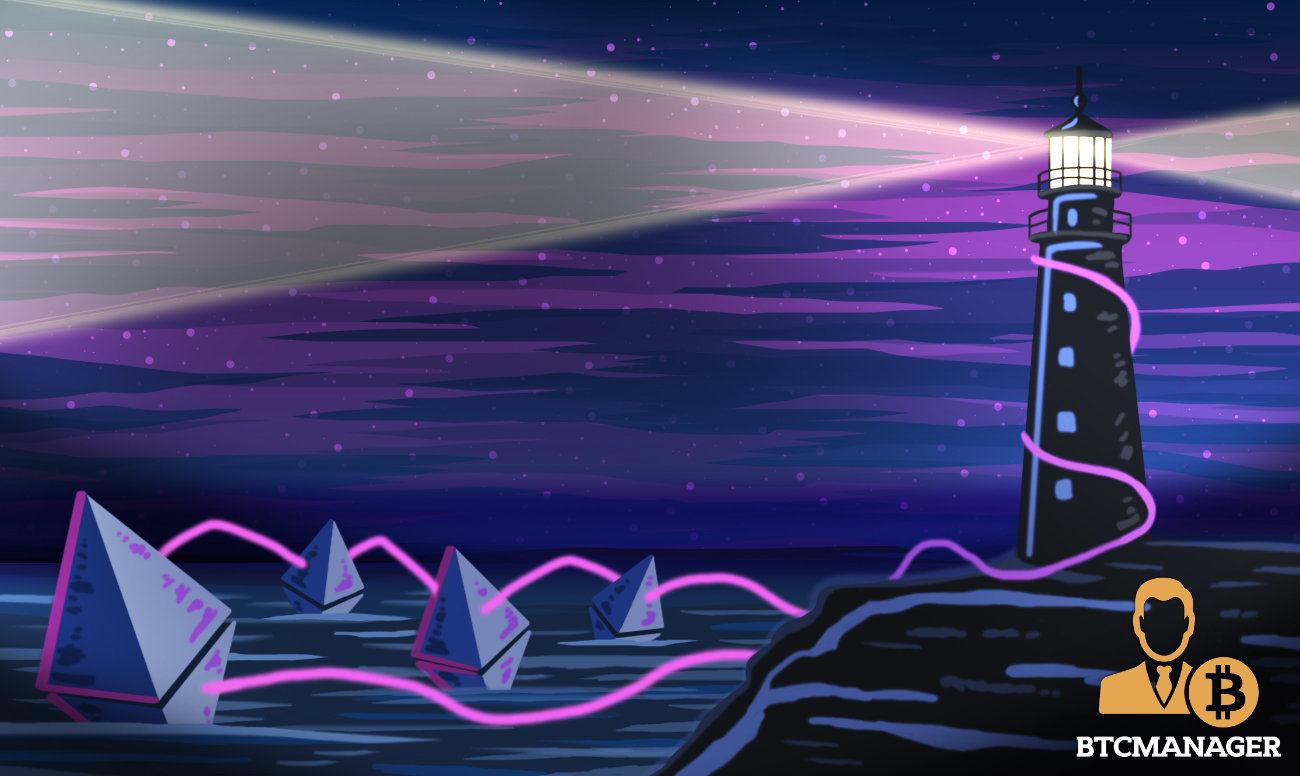 Ever since Vitalik Buterin and other co-founders launched Ethereum in 2014, the problem of scalability has always been part of the conversation, with Ethereum developers all in agreement that a period of theoretical problem-solving leads to the challenge of developing an “Ethereum 2.0,” which solves the scaling problem and delivers on the promise of creating a vast, distributed “world computer.”

Currently, Ethereum still operates using a Proof of Work (PoW) mining protocol on it mainnet. Ethereum 2.0 however, will primarily be supported by a Proof of Stake (PoS) framework where the Beacon Chain will be central to all that takes place on the network. The Beacon Chain, which is slated to be the first component of the Ethereum 2.0 framework to be delivered, will effectively act as the spine of the new system, tying together the shards which deliver much-desired scalability.

Ethereum developers hope to solve the problem of excessive energy usage caused by PoW mining and network congestion that strangulates dApps with high gas fees. Shard chains will initially achieve scale on Ethereum 2.0 by aggregating transactions and reaching consensus on their ordering while leaving the actual hashing to the main chain. The final layer of the Ethereum 2.0 system is the VM layer, which will provide a framework for executing smart contracts and transactions in the manner of the current Ethereum mainnet.

The Beacon Chain’s importance can be explained by describing it as a beating heart that provides sustenance to the whole system. Its primary function is to oversee and manage the execution of the PoS protocol for both itself and the plethora of shard chains that ensure scale on Ethereum 2.0.

Its functions including nominating block proposers, approving and managing validators, overseeing validator committees which regularly vote on proposed blocks, enforcing network rules using penalties and rewards, and providing a central anchor point for shards to report to regularly so as to facilitate quick cross-shard transaction execution.

Among a Beacon Chain’s many functions is the work of maintaining a set of nodes as block validators. These nodes each stake the required sum of 32 ETH, and they are essentially central to the running of the entire Ethereum 2.0 system. When a node sends the 32 ETH stake to a smart contract on the existing PoW mainnet, it is then locked up following a few validity checks and the information is transmitted to Beacon Chain clients. The Beacon Chain then onboards the node into the validator set on the Beacon chain where it plays a key part in the PoS protocol by proposing blocks on the Beacon Chain and the shard chains.

The Beacon Chain manages the withdrawal process of a validator making its exit from the system. According to the PoS protocol, the initial stake plus its accumulated rewards and penalties is returned into a shard chain after a period of 97 days in a process managed from end to end by the Beacon Chain.

The Beacon Chain as mentioned earlier manages the PoS framework on both itself and the main shard chains. Unlike PoW, there is no block mining competition and so block proposers are chosen at random by the Beacon Chain to carry out hashing. This is perhaps central to the entire PoS system because, without true randomness, there is a risk of malfeasance or centralization.

Something else that the Beacon Chain does is that produces blocks at regular 16-second intervals instead of the irregular intervals seen on a PoW system. During each 16-second slot, the randomly chosen block proposer receives all information about previous blocks from the Beacon Chain validator and organizes them into a block that is then published on the chain.

When the Ethereum 2.0 sharding framework is fully up and running, it is said that every shard will have a randomly chosen proposer gathering transaction information for that particular shard in a microcosm of the Beacon Chain’s process. This information will then be formed into a block to be voted on by the shard’s committee.

Another key part of the Beacon Chain’s functionality is to uphold the rules of the PoS system by assigning rewards and penalties as appropriate. It constantly tracks and updates validators’ deposits and assigns them rewards for maintaining their behavior within the rules of the system, which serves as an incentive for good behavior.

The Beacon Chain’s final function is to process cross-links – the threads that bring together a sharded network by connecting each shard to the central Beacon Chain spine. Every so often, the current state of every shard is recorded as a crosslink on a Beacon Chain block. When the block is completed, the shard block automatically is considered finalized as well, which makes it become recognized as a support for other shards in cross-shard transactions.

Currently, the development framework behind the Beacon Chain has achieved roughly 60 percent completion, and predicting development timescales within the cryptosphere is a notoriously difficult endeavor. Nevertheless, the word on the street is that Beacon Chain development should be done by the end of the year, and a multi-client Beacon Chain testnet could be up and running as soon as Q1 2019.

For anyone with an interest in the development of Ethereum 2.0, this means that the vision could potentially be actualized as soon as next year. Whether this will actually happen in the given time frame, however, only time will tell.