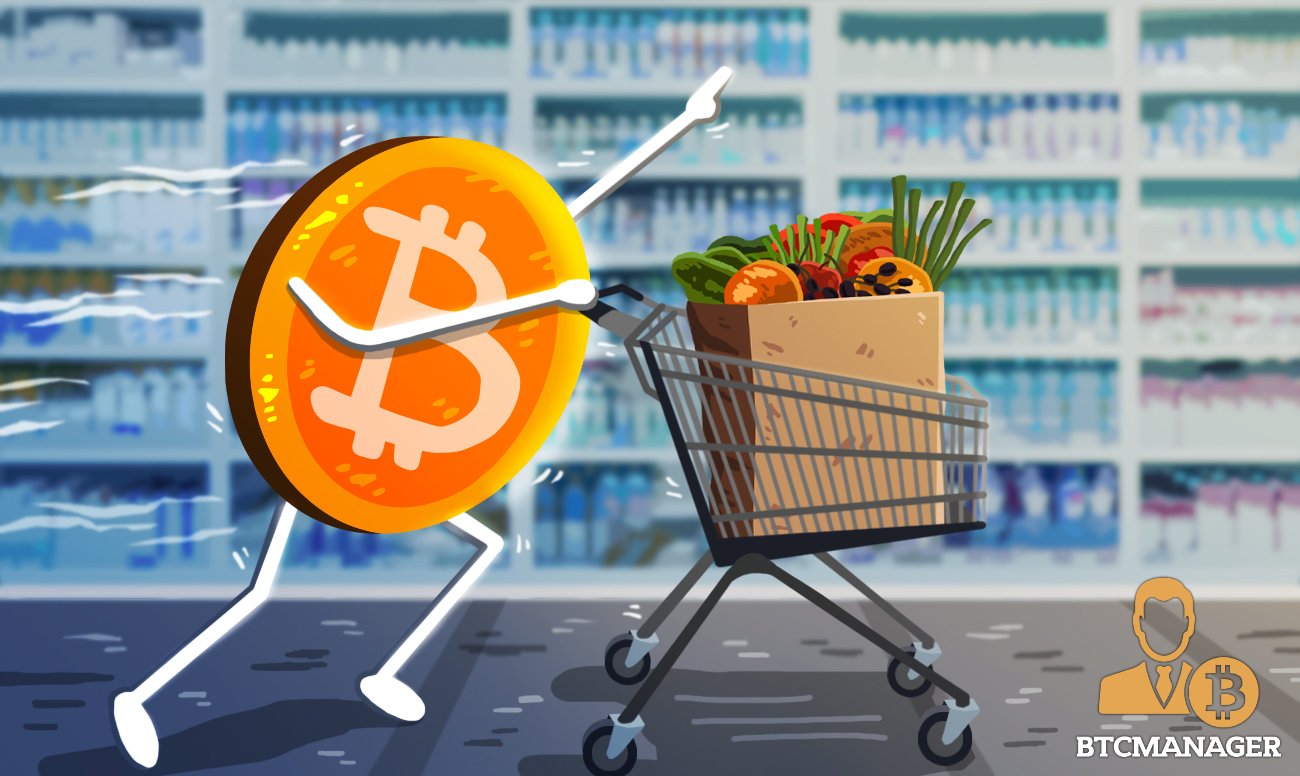 The blockchain and cryptocurrency industry has matured and made a significant amount of progress in the past ten years. But still, much of the mass adoption eagerly anticipated by enthusiasts hasn’t happened.

So why the lag? This may be for a few reasons. Although many people poured money into the blockchain/cryptocurrency industry during the 2017 bull market, not all of those investments went into projects that would have a successful future. When the crypto-markets collapsed in 2018, a lot of newcomers lost a lot of money.

So how can the blockchain and cryptocurrency industries move forward in a way that catalyzes global adoption, and in a way that alleviates the concerns of 2017 market participants who got badly burned by the market? We sat down with Yasuka Senga, the CEO of the inter-blockchain swap company Swingby, to hear his thoughts on this issue.

What’s your experience in the world of blockchain?

Senga: I have been researching both private and public chains for over four years. For several years, I have supported the implementation of blockchain PoCs, mainly in the financial industry. Later, I developed security models for token economics and public chains and produced a DAICO-based ICO framework proposed by Vitalik Buterin, co-founder of Ethereum. I now lead the Swingby Protocol team, which currently allows BTC to be interoperable across different blockchains.

You have some experience as both an observer and a crypto insider, so why hasn’t blockchain technology and the use of cryptocurrency been adopted at the rate many people initially thought it would be adopted at?

Senga: I think there are two main factors.

One is the lack of UX, as in the early days of the Internet. In modern cryptocurrencies, ECDSAKeypair acts as an interface, allowing you to perform all operations in a single wallet, from sending coins to running smart contracts, logging into apps, and obtaining decentralized domains. Applications based on these features are called Dapps. These days, Dapps mostly come in the form of decentralized loan platforms and Decentralized Exchanges, but at the moment, the user base of those apps is relatively small.

Second, the lack of security and regulation in the blockchain and cryptocurrency industry is concerning. Currently, several centralized exchanges have security risks, especially on Japanese exchanges, where there have been two major hacks. With such a poor security structure and lack of investor protections, the quality of service will not be well received by an audience of observers.

The Regulator of Japan needs to define or create regulations that protect consumers. The lack of regulations further degrade UX and keep many users away from blockchain and cryptocurrency services.

But I am optimistic about these two areas becoming better. Each factor is improving UX, and I am convinced that blockchain will be a part of the Internet’s stack in the near future.

What are some of the biggest problems with existing crypto wallets and user interfaces?

As you can see from the previous answer, the big problem is Wallet UX. Currently, most people around the world have a Google account, but creating a Google account can be done in just a few steps. In contrast, mobile wallets for cryptocurrencies require you to go through several tedious steps before they are created. Mainly because most cryptocurrency wallets suggest that you backup your private keys, but creating a wallet without understanding the private keys is very dangerous. As a result, many wallets can force backups too early on for the user to really comprehend.

However, from a user’s point of view–especially if they are not tech-savvy–there is little incentive to create a wallet that requires you to back up your private keys, even though these types of wallets are more secure. For the majority of the world, centralized exchange wallets are easier to use. If your centralized exchange wallet has a problem, the user can contact the support center. However, because these wallets are centralized, they have a central point of failure, which is one of the reasons why cryptocurrency exchanges have relatively poor security.

It may seem obvious, but with such advanced wallet UX, the current cryptocurrencies cannot be adopted in large numbers. As a result, the most successful investments in the cryptocurrency space are mainly focused on new blockchains and new protocols, Layer 2 solutions, exchanges and ToB services, and services for the wealthy.

What needs to happen for blockchain tech and cryptocurrency to become more popular among every day (retail) consumers?

I think stable coins and non-custodial exchanges have very high potentials. If the UX is sufficiently improved, the exchange will be more secure, and many wallets will be free to connect and provide liquidity. In addition, some wallets do not need to manage their own keys, and people are free from spells that manage private keys. I believe these technologies are continually improving, and the mass adoption of crypto requires a more human-friendly and user-friendly interface.

What solution(s) has the team at Swingby created to catalyze the adoption of blockchain technologies and cryptocurrency?

It uses a distributed key signature implementation in which the BTC is managed in a distributed manner by an unspecified number of participant nodes. As a result, BTC administrative private keys created over the network are generated only one per support chain and without a central custodian, which makes attacks substantially more difficult.
In addition, we have developed our own leaderless consensus engine, improving the security of peers themselves, working to reduce the cost of inter-node communication, and eliminating single points of failure compared to BFT consensus.

How does the Swingby Skybridge work?

TSS is a technology that maintains the private key of BTC between an unspecified number of participating nodes. Skybridge uses TSS and uses a proprietary consensus algorithm and several oracles to provide decentralized management of BTC. For example, suppose you enter BTC, and you want BTC.B on Binance Chain. You send the BTC to the TSS address generated, and the swap is completed immediately. Here, the BTC is stored inside the TSS and is distributed and held at the participants’ nodes. Therefore an attack is not possible because there is no central point of failure.

What do you believe the future of the blockchain and cryptocurrency industries is? What will things look like ten years down the road?

The two industries are now different, but basically, there is no significant difference in the blockchain security model. In the future, we believe that protocol integration will take place in both private and public chains. Therefore, as more and more chains are born, including the implementation of stable coins required by governments, solutions that seamlessly connect value transfer between multiple chains, such as Swingby Skybridge, are needed. Such different network attachment points can connect chains that are incompatible with each other and connect chains with different security models. In ten years from now, I believe that the multi-chain model will have the same finality. By this, I mean that different chains with the same finality logic will emerge. Therefore, in the next 10-year blockchain is likely to experience major mass adoption,