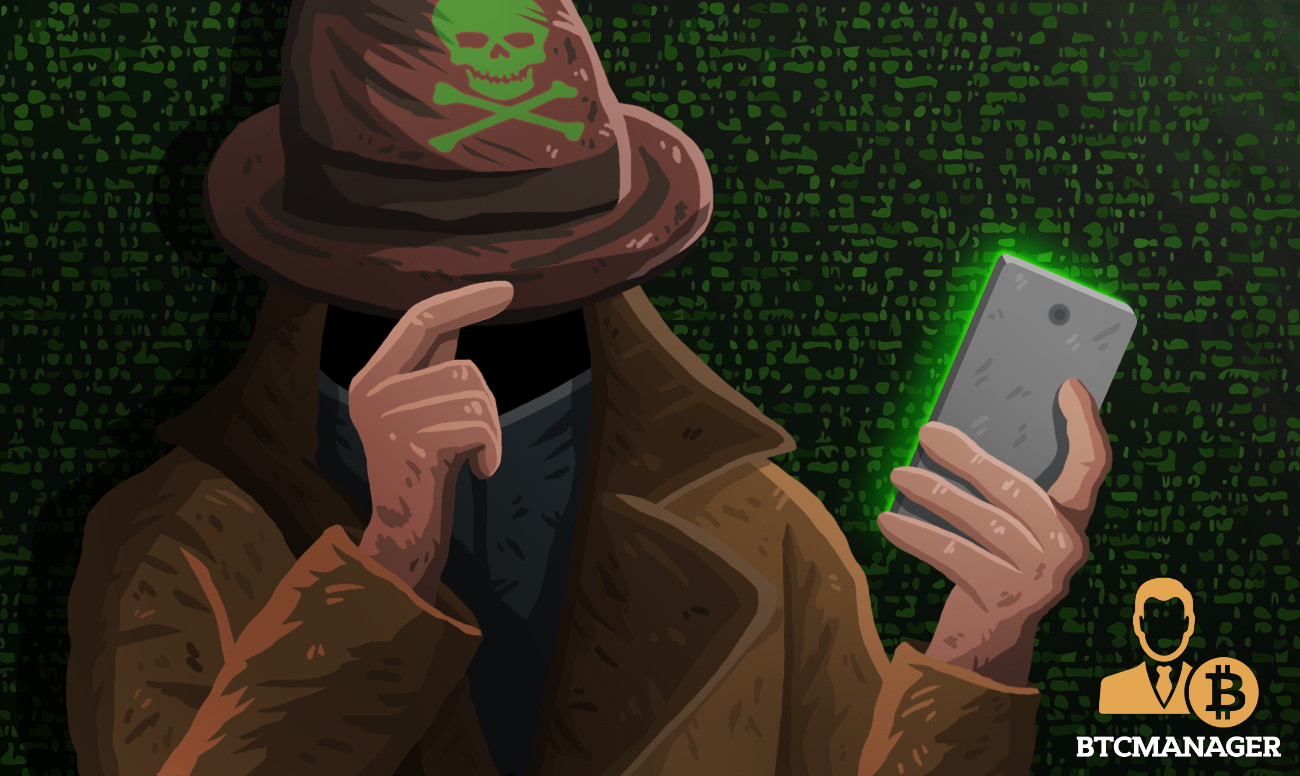 Online services bring innumerable benefits and use-cases to numerous industries, but are accompanied by their own set of security issues. Hacken Cybersecurity Services is in the business of creating and promoting online security to combat such issues.

The Hacken community aims to protect the world against malicious actors and hackers and (led by early investor Mr. Leo Andreo) has launched the First Grey Hat Hackers Ideas Competition for the cybersecurity community.

The First Grey Hat Hackers Idea Competition is now open for all parties who can show a unique idea pertaining to cybersecurity. The competition is backed by the Hacken community and the seasoned VC and investor, Mr. Leo Andreo. Mr. Andreo has been a long proponent of using blockchain as an online security system and is one of the oldest and biggest backers of Hacken since September 2017.

Hacken CEO Dyma Budorin commented on the commitment of the platform to find the best and the brightest and backing their ideas, stating:

“Today, we invite hackers from all over the world to take part in the First Grey Hat Hackers Ideas Competition and we are ready to support the brightest and seemingly unattainable ideas”

Known for his streak in funding different projects, Mr. Andreo follows the steps of the famous Satoshi Nakamoto to remain anonymous. His decision to keep his identity veiled hasn’t stopped him from taking active participation in Hacken however. Hacken.io and Mr. Andreo has decided to both provide 50% of the prize money. The total prize pool is 1,000,000 HAI (=30,000 USDT).

In addition to the 1,000,000 HAI, Mr Leo Andreo will be personally offering a special prize of 5,000 USDT to the team that comes up with an outstanding idea that can be turned to “a white side”

The competition started on January 19th 2020 and participants will have until the 31st of January to submit their ideas. The ideas will then be evaluated by the core Hacken team and Mr. Andreo himself from the 1st to 3rd of February.

Shortlisted candidates will move to the next round and semi finalists will participate in the fireside chats from 5th to the 11th February, held in the Hacken Club Official Telegram. Voting by the panelists will be held from the 12th to the 16th February. There will be three winners in the Hacken Grey Hat Ideas Competition, with a special prize for another team or individual.

How to Submit Your Ideas

Teams wishing to take part in the competition should have a unique idea in cybersecurity that’s not addressed before with a proper pitch deck and a small video, explaining the concept. Aspiring participants can submit their idea on the Hacken Form before 31st January, 2021.

Hacken is a cybersecurity firm that leverages blockchain technology to provide online security against malicious parties and hackers. To learn how Hacken is changing the cybersecurity landscape, visit their website.