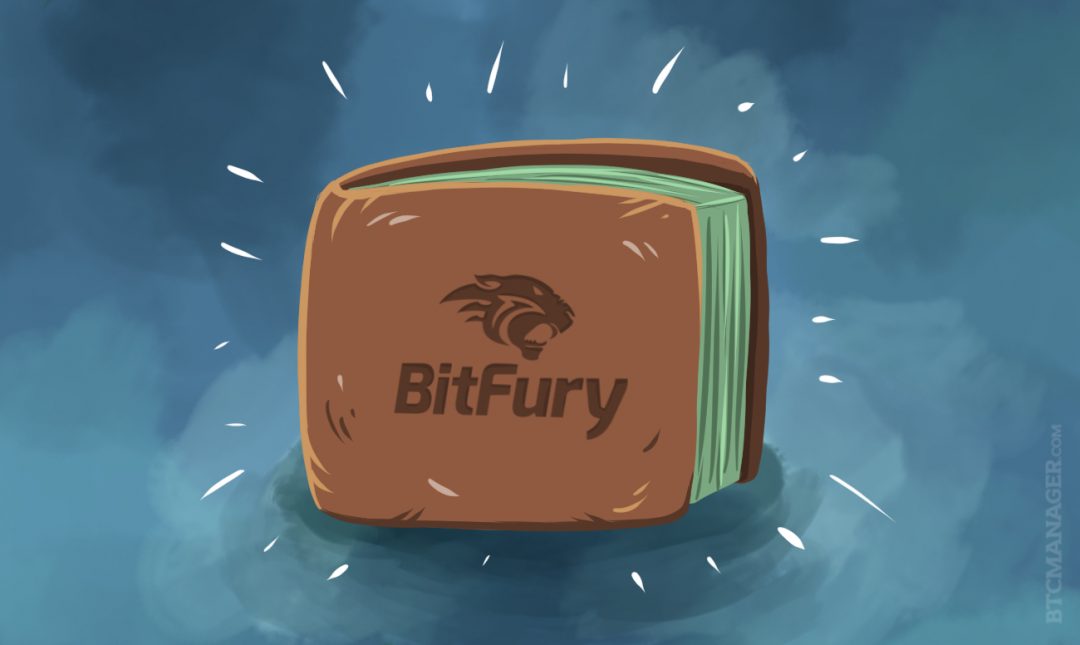 Credit China Fintech has invested $30 million in mining hardware producer BitFury, announced January 25. A joint venture aims to help the company to sell its hardware on the highly competitive Chinese mining market, which is currently dominated by BitFury’s rival BitMain. In short, the USA and China fight over the control of Bitcoin mining.

Whoever doubted that networking is key to success should take a look at BitFury, one of the most interesting, but due to its tight political connections, one of the most controversial Bitcoin companies. The company used to produce and use mining hardware, but since 2016 it has successfully rebranded itself as a “Blockchain Infrastructure Provider,” adding a lot of services around Bitcoin and the Blockchain.

In January 2017, BitFury co-founded the Global Blockchain Council at the World Economic Forum in Davos. One of the founding members is the company that might now open the doors to the Chinese mining market for BitFury; Credit China Fintech from Hong Kong. As CNBC reports, the companies have formed a joint venture; Credit China will invest $30 million in shares of BitFury, and both companies will start selling BitFury’s mining hardware. It is the first step into the Chinese market for the company which is now based in Washington D.C. and originated in the Republic of Georgia.

Phang Yew Kiat, the Vice CEO of Credit China Fintech, tells CNBC that his business is furthermore exploring the adoption of Blockchain technology on its Fintech platforms. In discussion is the use of the Blockchain for p2p credits and payment services, with a prototype developed already. If this prototype uses the Bitcoin Blockchain, to which you can add transactions with BitFury’s mining hardware, or if Credit China and BitFury have developed their own Blockchain, is not known.

With a further investment of $30 million, BitFury has accumulated as much as $120 million, making the company the highest-capitalized Bitcoin startup. The cooperation with Credit Fintech will enable BitFury to offer its secretive mining hardware to the highly competitive Chinese market. If the company will continue to only sell to bigger players, like the Pool BitClub, or if it will start selling to private miners, remains to be seen. But it can be expected that BitFury will target the bigger miners since if it was otherwise, it could simply sell its miners online like BitMain does.

Currently, BitMain is dominating the Chinese and the global market for mining hardware. With the Antminer Series, the Beijing-based company provides the most efficient miner on the open market, and with its mining pool, AntPool, BitMain also owns the biggest pool globally. Also, BitMain plans to set up a 135 Megawatt mining farm in Northwest China which would become the second largest data center of the world.

BitMain forged a reputation for being one of the most reliable players in the often shady market for mining hardware. It does not use customer’s money to finance the development of hardware, it delivers relatively fast, and is fairly open about its mining activities. Nevertheless, it is highly opaque, as there is little information to garner on their investors and partners. Given the structure of the Chinese economy, there are good reasons to speculate about some political influence.

With BitFury, things are more transparent, but not much better. The company maintains surprisingly tight connections to governments all over the world, especially to the White House, but also Eastern Europe and China. The recently announced cooperation with the Washington Law firm Steptoe, which is known for having connections to the White House, reinforces such political influence.

You could say that, if you want to be a world power, you need to have a finger in the pie of Bitcoin mining. Or is it the other way round – that you need to be in a good relationship with a world class government, to become a world-class mining company?