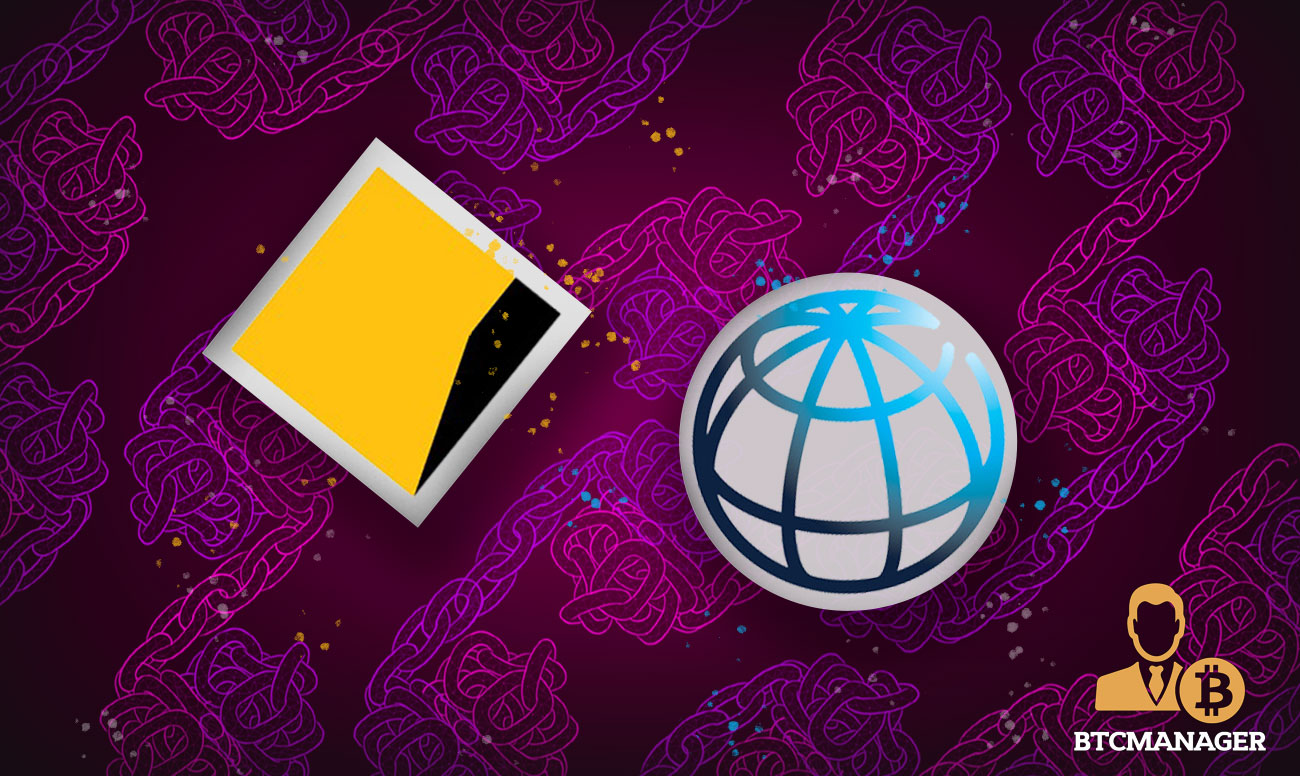 Australia’s largest bank, Commonwealth Bank of Australia has been mandated by the World Bank to issue bonds created exclusively on blockchain platform, right from their creation, allocation and transfer to other potential bondholders. The announcement was made in a press release published on August 10, 2018, on the official World Bank website.

The new global bond officially called The Blockchain Offered New Debt Instrument (Bond-i) will be developed and distributed exclusively on a blockchain platform under the joint purview of the World Bank and Commonwealth Bank of Australia. Operations on the blockchain will be officially launched after consultation with all the investors involved. Some of the investors with a vested interest include Northern Trust, QBE Insurance and Treasury Corporation of Victoria.

Both the parties, i.e., World Bank and CBA mutually agreed to use a private Ethereum blockchain as the base for bond-i. However, CBA also stated that considering the rapid growth of other blockchain platforms, it “remains open” to alternatives with better functionality.

Furthermore, Microsoft conducted an independent review of the system and found the capacity, security and scaling capabilities to be above par. World Bank will run the mechanism for bond-i in Washington D.C. on the Microsoft Azure cloud computing system.

“We believe that this transaction will be groundbreaking as a demonstration of how blockchain technology can act as a facilitating platform for different participants.”

Blockchain can vastly simplify the process of raising capital and trading financial securities in the finance industry. Implementation of the technology can eliminate the need for market intermediaries and agents, thus establishing a direct P2P contact between the fundraising firm and investors.

During the release, Arunma Oteh, World Bank’s treasurer stated that it took about a year to develop the technology that could support global bond issues on blockchain platform. The development was done in association with the CBA. It must be noted that the World Bank issues bonds worth $50-$60 billion annually in its attempt to diminish global poverty and maintain a positive sentiment in global markets.

BTCManager reported in January 2017 how the CBA executed the first-ever blockchain based government bond in association with the Queensland Treasury Corporation. Increasing use of blockchain by governments all over the world has been a big positive for the technology. Trusting the technology to issue bonds only proves the massive potential of a global organization like the World Bank sees in it.