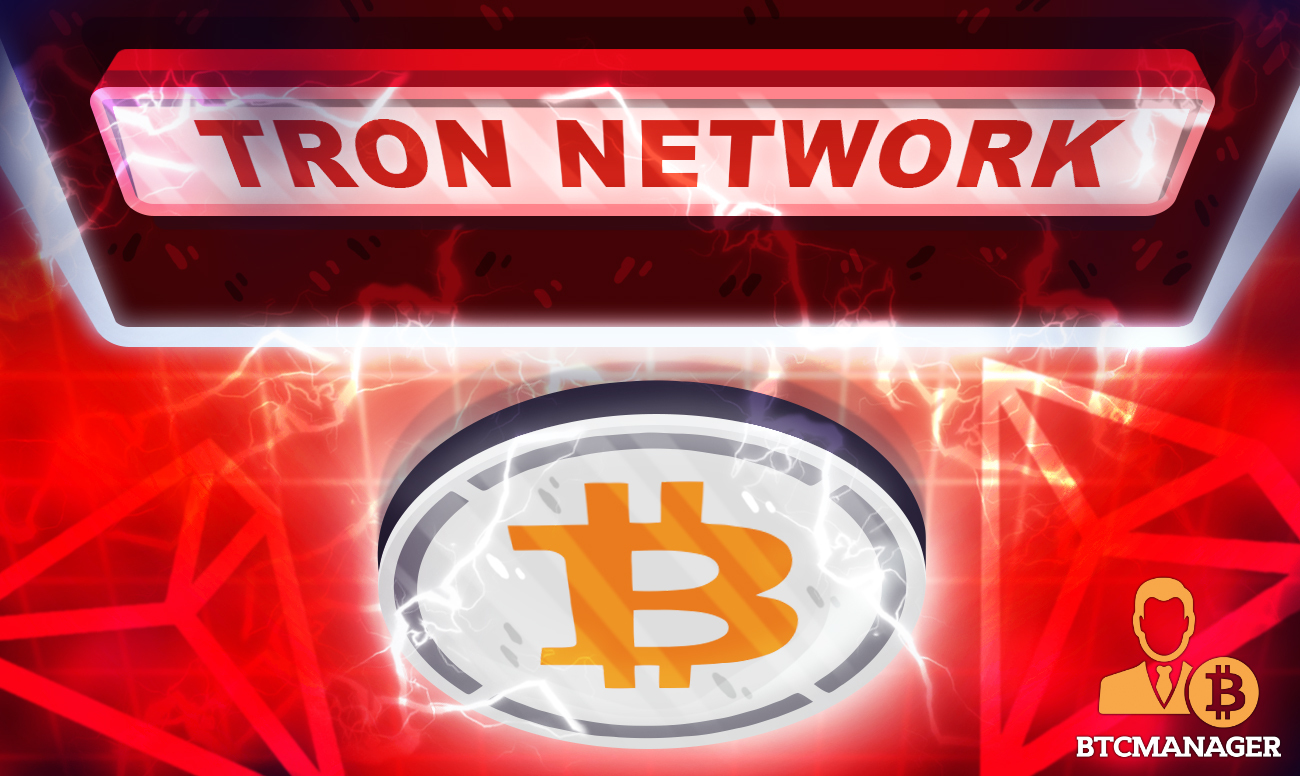 Bitcoin has made it to TRON. Thanks to the efforts of BitGo, which partnered with TRON last year to implement the integration, WBTC has now launched on TRON. This means that BTC, or its wrapped token equivalent, can now be traded as a tokenized asset within the TRON ecosystem. In addition, BitGo has launched WETH on TRON, meaning that the native assets of the two largest cryptocurrencies are now live on the network founded by Justin Sun.

The arrival of WBTC is a big deal for TRON, whose defi credentials have been strengthened by the move, but it’s also a good deal for traders. One of the biggest gripes among traders, defi users in particular as 2020 closed out, was the cost of transacting on Ethereum. The network’s congestion has forced average fees into the hundreds of gwei, effectively pricing out smaller traders. With WBTC and WETH now represented on TRON, there is a framework for transmitting value around the cryptosphere quickly and at low cost.

Justin Sun has naturally welcomed the arrival of WBTC on TRON, which he sees as legitimizing the network he oversees, and cementing its credentials as an alternative home for defi.

“Our blossoming alliance with BitGo has finally brought cross-chain solutions like WBTC and WETH to fruition,” beamed Sun, adding, “With this partnership, JustLink, JustSwap, and TRON’s growing suite of DeFi services, we will continue to cultivate an ecosystem for our users to access their favorite cryptocurrencies with innovative financial mechanisms and high liquidity.”

For Sun, the main selling point of tokenized bitcoin on TRON, as opposed to Ethereum, is all down to fees – or the lack thereof. While TRON can’t claim to have the same throughput as the latest enterprise-friendly blockchains, it is still streets ahead of Ethereum. More importantly, it already has the platforms in place for delivering defi, not least JustSwap, its Uniswap-style AMM.

Bitcoin Arrives on All the Chains

While TRON has gained bitcoin capability through the integration of WBTC, other smart contract chains have been pursuing their own approach to tokenizing bitcoin. A similar version of WBTC, which is now a top 13 asset by market cap, is coming to Polkadot, while Binance Chain has its own tokenized versions available for trading. Although there is an element of centralization with tokens such as WBTC, due to the reliance on a multisig wallet that is controlled by the custodian (in this case BitGo), the likelihood of loss of funds or some other catastrophic error is extremely low.

Users are therefore confident in WBTC’s ability to maintain its price peg with BTC, and for tokens to be redeemable for real bitcoin as and when required. Although WBTC can be swapped for conventional BTC using sites like wbtc.cafe or via Liqui’s browser wallet, many prefer to simply swap it directly for other assets using a DEX. Once sufficient WBTC liquidity has built up on TRON, users will be able to do this via JustSwap, exchanging TRC20 assets such as USDT and TRX for WBTC and vice-versa.