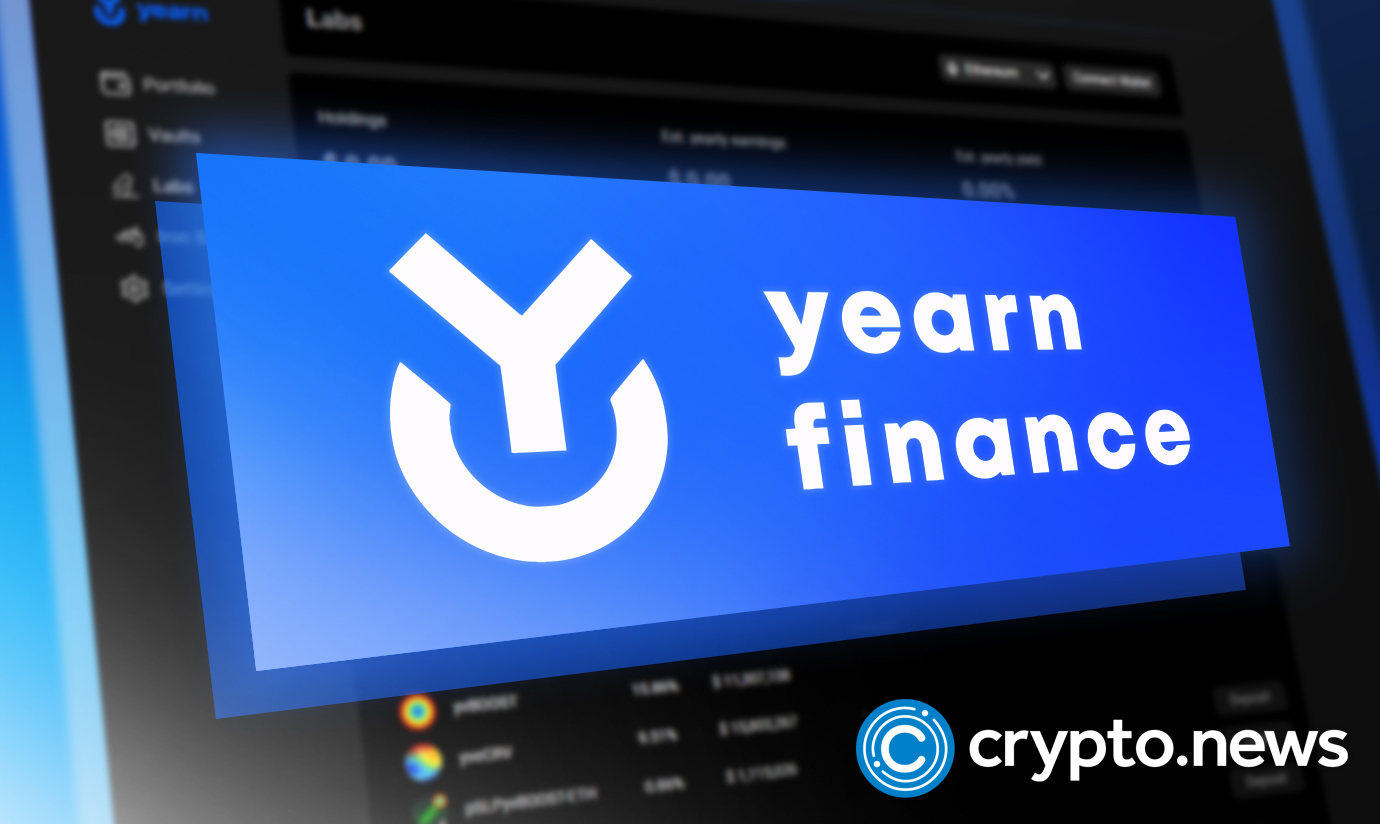 Yearn.finance, a DeFi aggregator protocol with $382,650,687 in total value locked (TVL), has launched the Permissionless Vault Factory. This product gives users of the platform access to deploy an auto-compounding yVault for any Curve pool with an active liquidity gauge. The company also stated that these factory-developed vaults would have no management fees but would attract a 10% performance charge.

According to the announcement on Twitter, the factory vaults are embedded with a preset program created by the Yearn developer team to facilitate the increase of the project’s stock of veCRV tokens, further providing the necessary emphasis on yields. This permits increased profits in the case of just about any liquidity provider on Curve.

A pseudonymous contributor at Yearn Finance, Dark Ghosty, spoke on the latest development, stating that the factory is well on its way to full automation. He claimed that the vaults compound the yield into the base deposit token, so individuals don’t have to sell their farmed tokens manually.

The factory, which started operations on Jan. 9, has already deployed more than 20 vaults with over $100,000 distributed to users and liquidity providers on Curve.