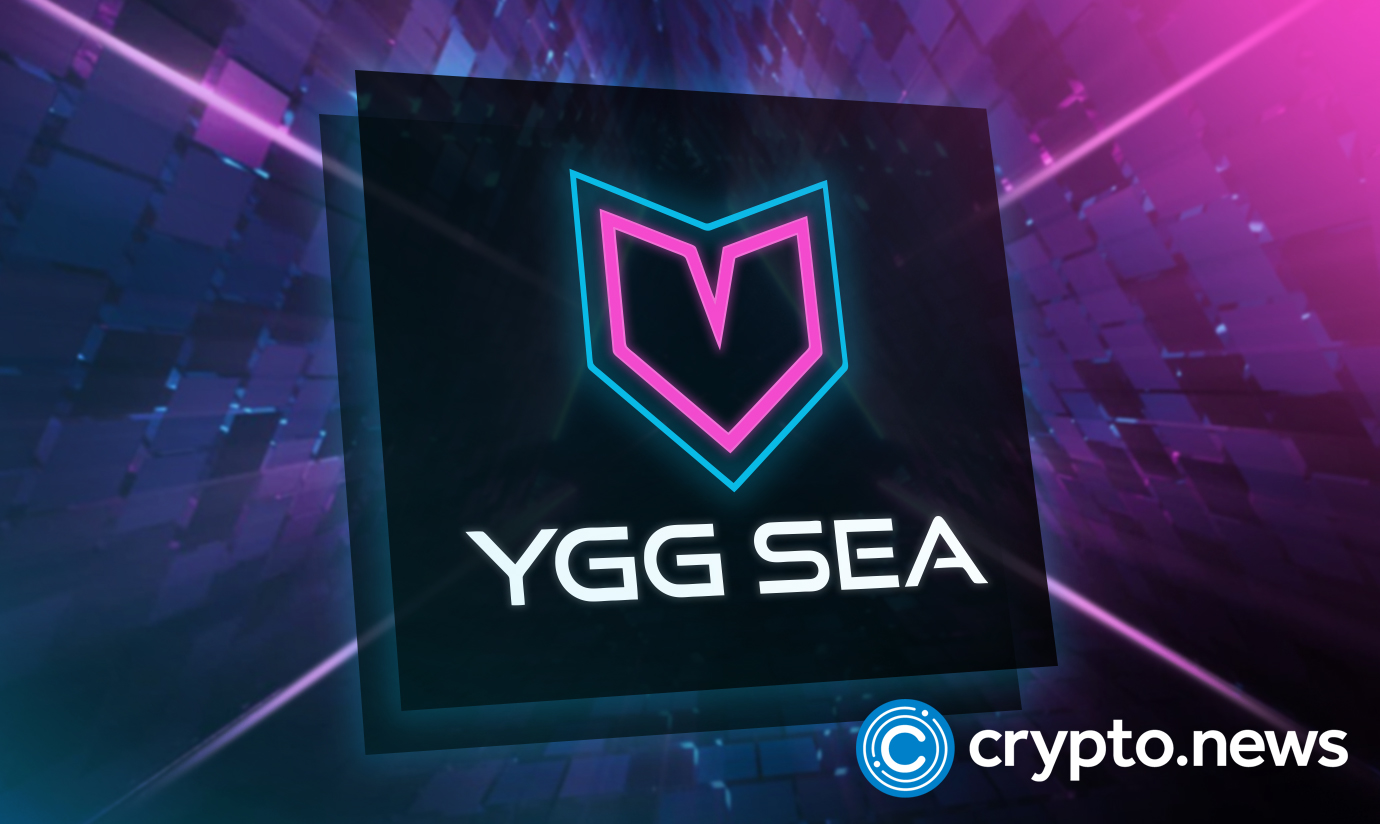 YGG SEA, the first subDAO of Yield Guild Games has announced the upcoming Initial Dex Offering (IDO) of its $SEA token on the Copper launchpad.

In an announcement made today, Yield Guild Games Southeast Asia (YGG SEA), a sub-decentralized autonomous organization (subDAO) of the Yield Guild Games (YGG) shared details about the upcoming IDO of its $SEA token.

The IDO will take place on the Copper launchpad, the announcement reads.

Notably, the $SEA Token Launch Auction will begin on the Copper platform on May at 15:00 UTC and will run through until May 14. A total of 75 million $SEA tokens have been set aside for the IDO public sale which represents 7.5 percent of the total $SEA token supply of one billion tokens. The starting price of the token is set at $0.50.

“The IDO is a once-in-a-lifetime opportunity to appreciate our community’s unconditional support. We are where we are because of the community and we would like the community to own a piece of YGG SEA through the IDO. DYOR, all I can say: what you see today is just the beginning of what will unfold in the coming months.”

What Is the Utility of the $SEA Token?

For the uninitiated, $SEA is the governance token of YGG SEA. The token provides community members the right to vote on governance proposals, ecosystem reward allocations, most desired features/reward models that mirror local needs, and whitelist opportunities for GameFi and non-GameFi NFTs.

Keeping the community at its center, YGG SEA is committed to offering everyone in the community the opportunity and time to participate in the IDO in a fair and transparent manner.

Copper Launchpad is the most decentralized and user-friendly way to partake in a specific configuration of Balancer’s Liquidity Bootstrapping Pools (LBPs), which allows for more equitable distribution of tokens for all participants.

Further, the Copper-based Token Launch Auction enables real-time price discovery, open and permissionless participation, and fair distribution of tokens. The platform also disincentives front-running bots and whales to ensure the ownership of the $SEA token is diluted across as many participants as possible.

YGG SEA on a Terrific Run

The leading guild in Southeast Asia, YGG SEA has invested in 76 projects since November 2021. To date, ten games have become accessible to the YGG SEA guild members while several others are primed to launch within this year.