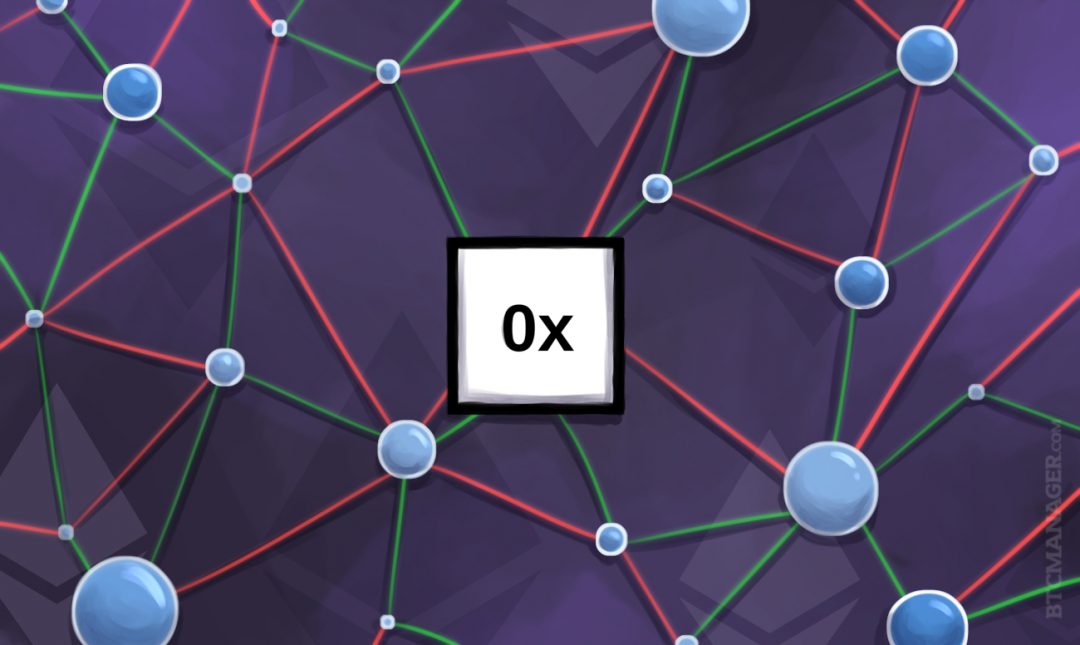 The 0x Project is an attempt to address these problems. As pointed out in the white paper, “While 0x is fundamentally a network protocol used to facilitate signaling between buyers and sellers…it is intended to serve as an open standard for dApps that incorporate exchange functionality.”

While the project’s potential to solve such ambitious issues is compelling, the focus in this piece will be on the decentralization of the means to exchange digital assets on the Ethereum blockchain.

The need for such an exchange layer is apparent when looking retrospectively at the catastrophic failures of, in chronological order, Mt. Gox, Shapeshift, and Bitfinex. The whole point driving cryptocurrency innovation is the elimination of single points of failure, and centralized exchanges are such failure points. Prefaced in the white paper:

“In the two years that have passed since the Ethereum blockchain’s genesis block, numerous decentralized applications (dApps) have created Ethereum smart contracts for peer-to-peer exchange. Rapid iteration and a lack of best practices have left the blockchain scattered with proprietary and application-specific implementations. As a result, end users are exposed to numerous smart contracts of varying quality and security, with unique configuration processes and learning curves, all of which implement the same functionality. This approach imposes unnecessary costs on the network by fragmenting end users according to the particular dApp each user happens to be using, destroying valuable network effects around liquidity.”

0x protocol is a hybrid implementation of a few existing technologies, combining the off-chain functionality of state channels with on-chain settlement, which they refer to as “off-chain order relay with on-chain settlement” for making transactions. What does this mean? Orders are relayed off-chain and then settled on-chain, lowering the costs for market makers while simultaneously benefiting from the near-instantaneous settlement time of the Ethereum blockchain.

Security is Guaranteed and done Trustlessly:

The Path to Truly Free Markets is Open and Decentralized

Because the exchange facilitator shifts from a centralized platform to the market participants themselves, it opens the emerging token economy up to truly free markets. Since “relayers” replace such platforms as facilitators, orders are filled by any takers that intercept the broadcasted orders.

Decentralizing the exchange functionality does not only eliminate the vulnerability that centralized exchanges expose to their users, but in doing so it obfuscates obvious targets for governments to bring down their regulatory hammers upon [see: IRS subpoenas Coinbase]. In the spirit of Satoshi’s original innovation, the edict of decentralizing all the things propagates the very essence of the cryptocurrency universe positively.