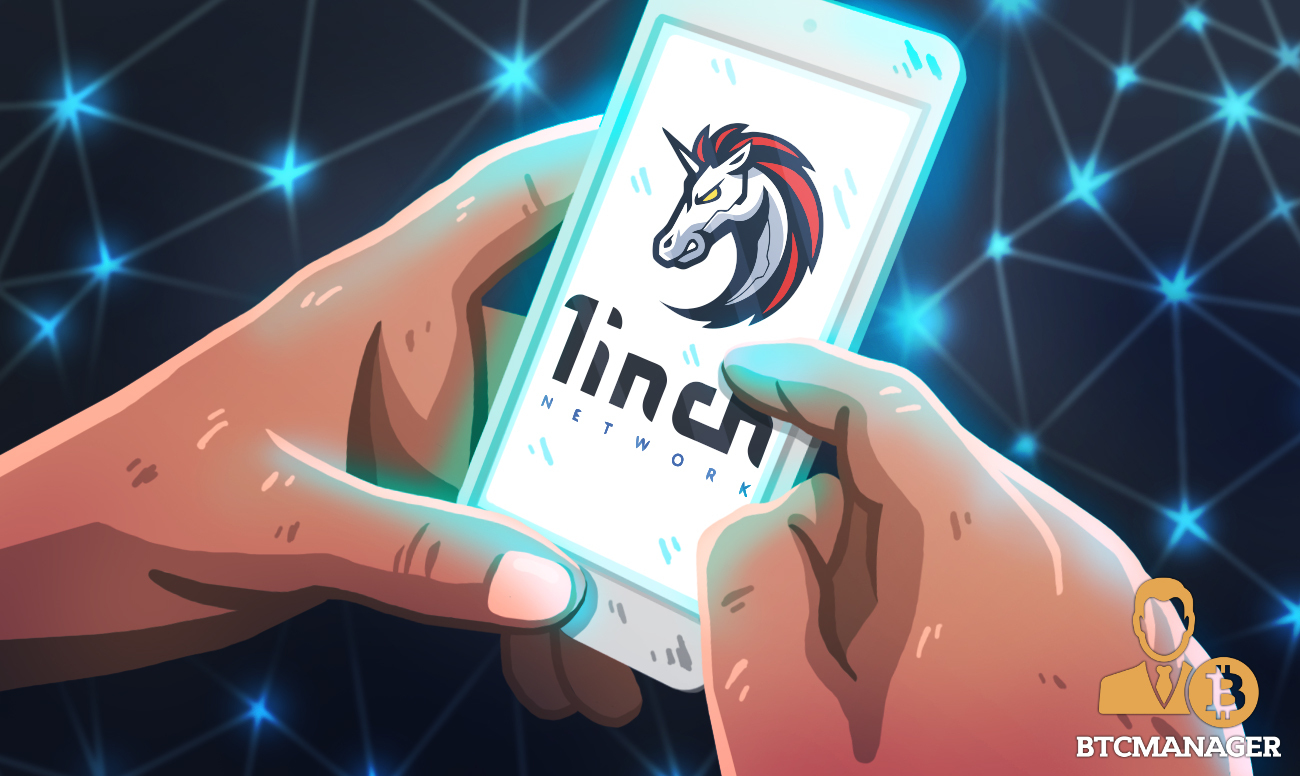 According to a report by The Block, 1inch Wallet – the app released by 1inch – is geared toward proving users with a mobile-friendly way to perform token swaps, trades, and other transactions. The application is slated to launch in phases, the report reads.

The first phase of the release will focus on a “highly secure wallet implementation with swaps” while other features such as staking, governance, and liquidity pools (LPs) will be released in the upcoming phases.

Further, the newly released app boasts of other innovative features such as including push notifications functionality, iCloud encrypted back-up, and allowing for EIP-681 payment requests which essentially means that users can pay using URLs.

“We see a lot of people using their mobile devices to interact with DeFi in general and with the app.1inch.io (the 1inch web browser dApp) in particular.”

“In order to offer the most user-friendly and full-fledged solution, we needed a highly secure and modern crypto wallet which is now an essential part of the 1inch mobile application.”

Kunz added that in the upcoming months, the 1inch team is aiming to work on the app’s localization into different languages. The team is also aiming to add a fiat-on-ramp feature.

1inch On a Roll

1inch has emerged as one of the top DeFi platforms since the famed “DeFi Summer of 2020.”

“Thanks to the recent expansion of the 1inch Network to Binance Smart Chain (BSC), 1inch users can now easily switch between BSC and Ethereum, looking for higher speed and lower fees. We are closely monitoring the latest developments in the DeFi space, and we’ll add support to other promising blockchains.”