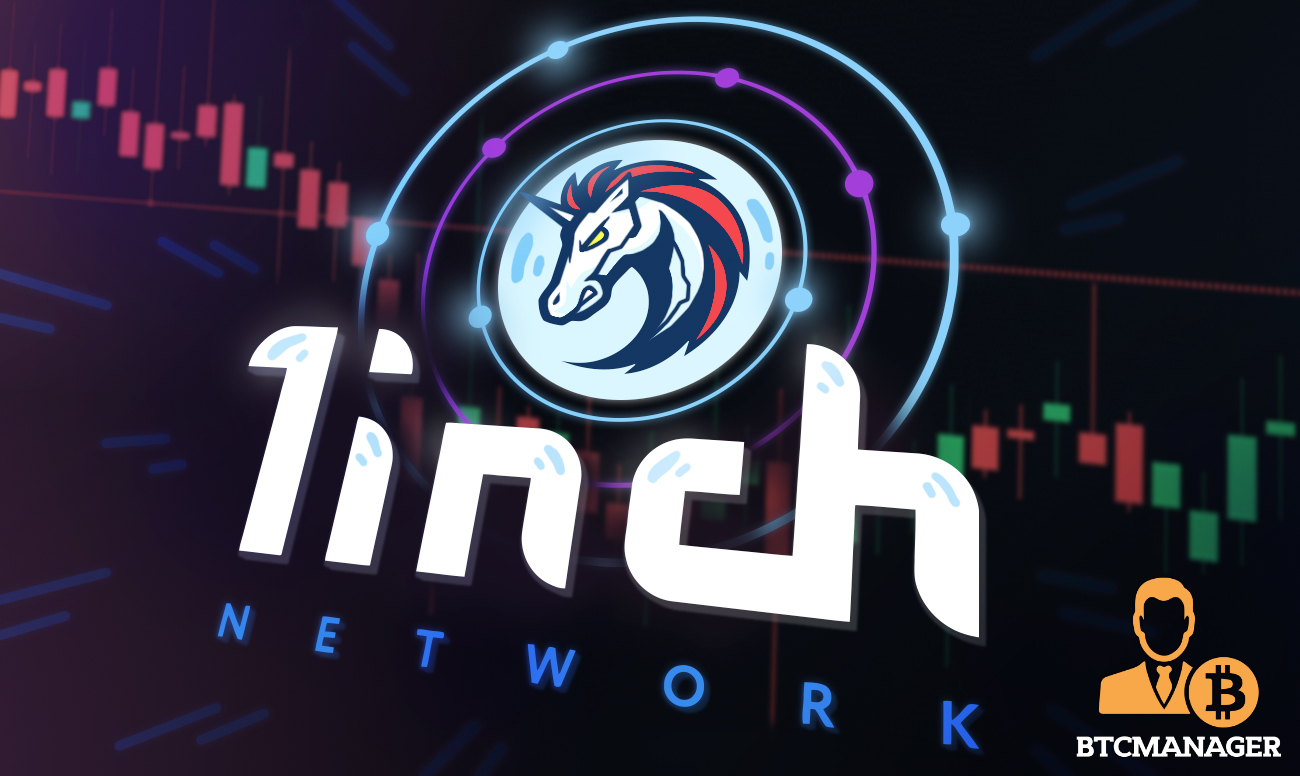 1inch Network (1INCH), has announced the launch of its official landing page,1inch.io. The team says the new website is designed to give users an overview of the project and the essential components of the 1inch Network, according to a Twitter thread on April 8, 2021.

In a bid to make it easier for prospective members of its ecosystem as well as existing users to quickly get an overview of the project and understand the workings of its various components, 1inch Network, a decentralized exchange (DeFi) and liquidity protocol has launched its landing page, 1nich.io.

“Today we’re unveiling the new landing page 1inch.io which gives a complete overview of where we are now and what are the essential parts of the #1inch Network. In less than two years, what emerged as an MVP at a New York hackathon has turned into the 1inch Network,” declared the project.

🌐 Today we’re unveiling the new landing page https://t.co/IqOMu3h4uv which gives a complete overview of where we are now and what are the essential parts of the #1inch Network 🦄

As stated in its blog post the project is a collection of “strong and composable” decentralized finance (DeFi) instruments designed to enable both newbie and veteran traders to take advantage of the financial opportunities offered by Web3.

Breaking it down, the 1inch Aggregation Protocol is responsible for providing users with cheap and secure atomic transactions, the 1Inch Liquidity Protocol functions as a next-gen automated maker that fosters capital efficiency while also protecting users from “front-running” attacks.

The 1inch Network is governed by a decentralized autonomous organization whose responsibility is to enable 1INCH stakers to participate in the network’s governance and vote for important matters, while the 1inch Labs is made up of a dedicated and decentralized group of blockchain devs that build open-source protocols for the ecosystem.

Lastly, the team says the 1inch Foundation is the issuer of the 1INCH token and its primary objective is to promote the network, as well as initiatives that benefit the members of the 1inch ecosystem, while also incentivizing contributions via grants and more.

“Today, 1inch is already a very important player in the DeFi space; so I’m pretty excited to see them continue to develop game-changing new products and unite them into the 1inch Network.”

As reported by BTCManager earlier in February 2021, the 1inch Network expanded to the Binance Smart Chain (BSC), in a bid to give its users more options.

At press 1inch Liquidity protocol is the 23rd-largest DeFi platform in the world, with $281.1 million in total value locked (TVL), while the price of 1INCH token is currently trading at $6.31, with a market cap of $974.39 million.