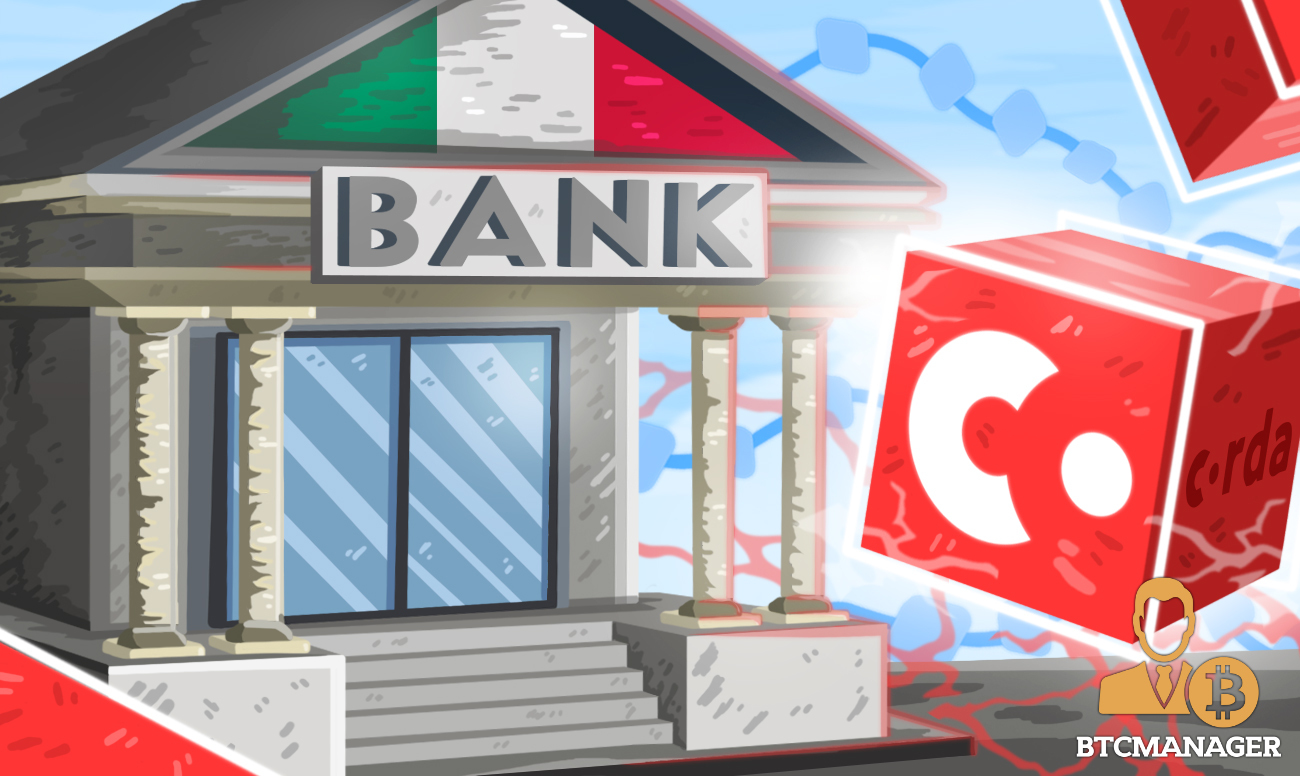 Spunta, an R3 Corda-powered blockchain solution is now being used by a massive 85 percent of Italian financial institutions for superfast and secure interbank reconciliations and data transfers, according to reports on July 27, 2020.

Per sources close to the matter, in the existing system, reconciliation and interbank transfers took between 30 to 50 days to complete and it was largely unpredictable. However, with the new Spunta blockchain solution, reconciliation is done within 24 hours, says Silvia Attanasio, head of innovation at ABI.

The team says the integration of blockchain technology was necessitated by the updated Interbank Agreement which went live in May 2019 and requires all banks to start following the new data standardization rules latest by October 1, 2020.

The team says the project is now in its second phase, with a total of 55 banks now using Spunta to share reconciliation and interbank data. If all goes as planned, the third and final phase will go live in October, and ABI expects to onboard about 70 to 100 banks.

Interestingly, Demetrio Migliorati, head of blockchain at Banca Mediolanum has stated categorically that the new blockchain solution has streamlined the entire data transfer process for banks and made things a lot easier since participating lenders no longer need to use separate software for interbank transfers.

What’s more, the team says the use of the Spunta solution for data transfers significantly reduces risks for banks, since they no longer have to transfer fiat between themselves.

“If we failed in this process, the worst thing that could happen was to have a problem in the information exchange between banks. Clients are not affected, the companies are not affected. It was a natural sandbox.”

In addition to carrying out interbank data transfers, some financial institutions in Italy have also started using Spunta for sharing know-your-customer (KYC) information.

It’s worth noting that R3’s Corda is increasingly being used by heavyweight financial institutions around the world.

Earlier in March 2020, HSBC tapped the Corda blockchain to store records of a $10 billion private placement. Similarly, in April, BTCManager reported that Nasdaq and R3 had joined forces to develop a digital asset management solution powered by Corda.