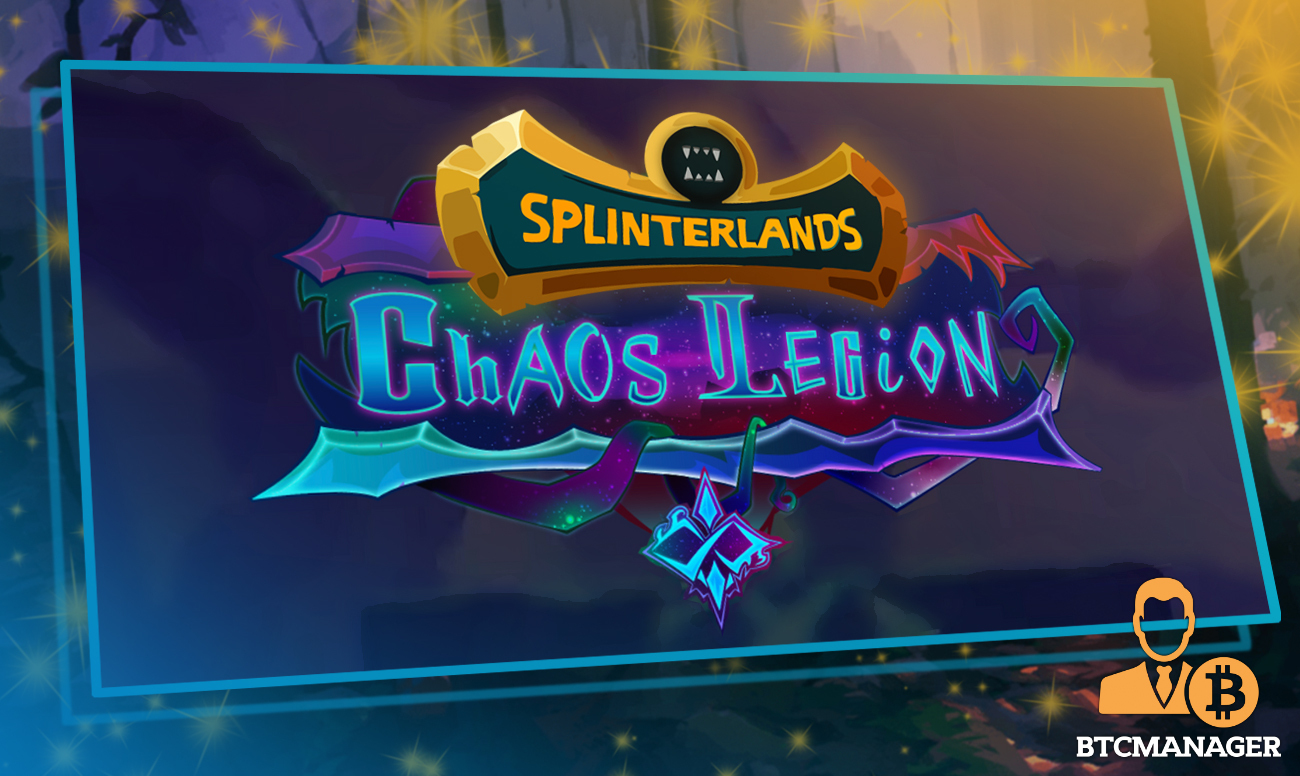 Over Six Million Card Packs Sold in Less than 24 Hours

According to a press release on January 18, over six million of the 15 million card packs have already been sold, less than 24 hours after the announcement. With this, Splinterlands’ CEO Jesse Reich revealed that they earned more revenue than the cumulative amount of the last three years.

“Splinterlands is thrilled by the progress of the game. In a single night, we did more revenue than 2018, 2019, and 2020 combined. We’re growing like crazy. We’re adding new players and new money, allowing us to hire more creatives and developers to the business. It’s absolutely living the crypto dream.”

Following this massive reception from the community, Splinterlands has revealed that it has already airdropped more than six new cards. The platform will airdrop one new card pack for every one million packs sold out.

While there will be an airdrop to ensure fair distribution, users who took part in the pre-sale could receive rare airdropped cards. Those who participated in the pre-sale purchased their card pack for $4 or 4k Credits in a Voucher system. SPS stakers received Vouchers as a qualification to the pre-sale via an ongoing airdrop or from purchasing them from Hive Engine.

Besides, during this release, some cards would also turn to gold foil versions possessing more collection power, level, and value than regular ones.

The Chaos Legion library of cards will exist on the transparent blockchain. They will be mixed up to comprise cards of different rarities from Common to Legendary possessing over 64 elements and posses more than seven elements known as Splinters of Fire, Earth, Water, Life, Death, Dragon, and Neutral.

The Rise of Blockchain Gaming

The high demand for Splinterlands’ “Chaos Legion” packs can be pinned to the rising popularity of blockchain gaming and NFTs. More game developers in the U.S. and U.K. are increasingly integrating NFTs, explaining why there are more user active wallets connected to blockchain games with play-to-earn models.

As BTCManager reported, blockchain gaming and NFTs flipped DeFi to dominate crypto activities. At the same time, more users were curious to explore the world of non-fungible tokens reading from the number of organic searches as per Google Trends.