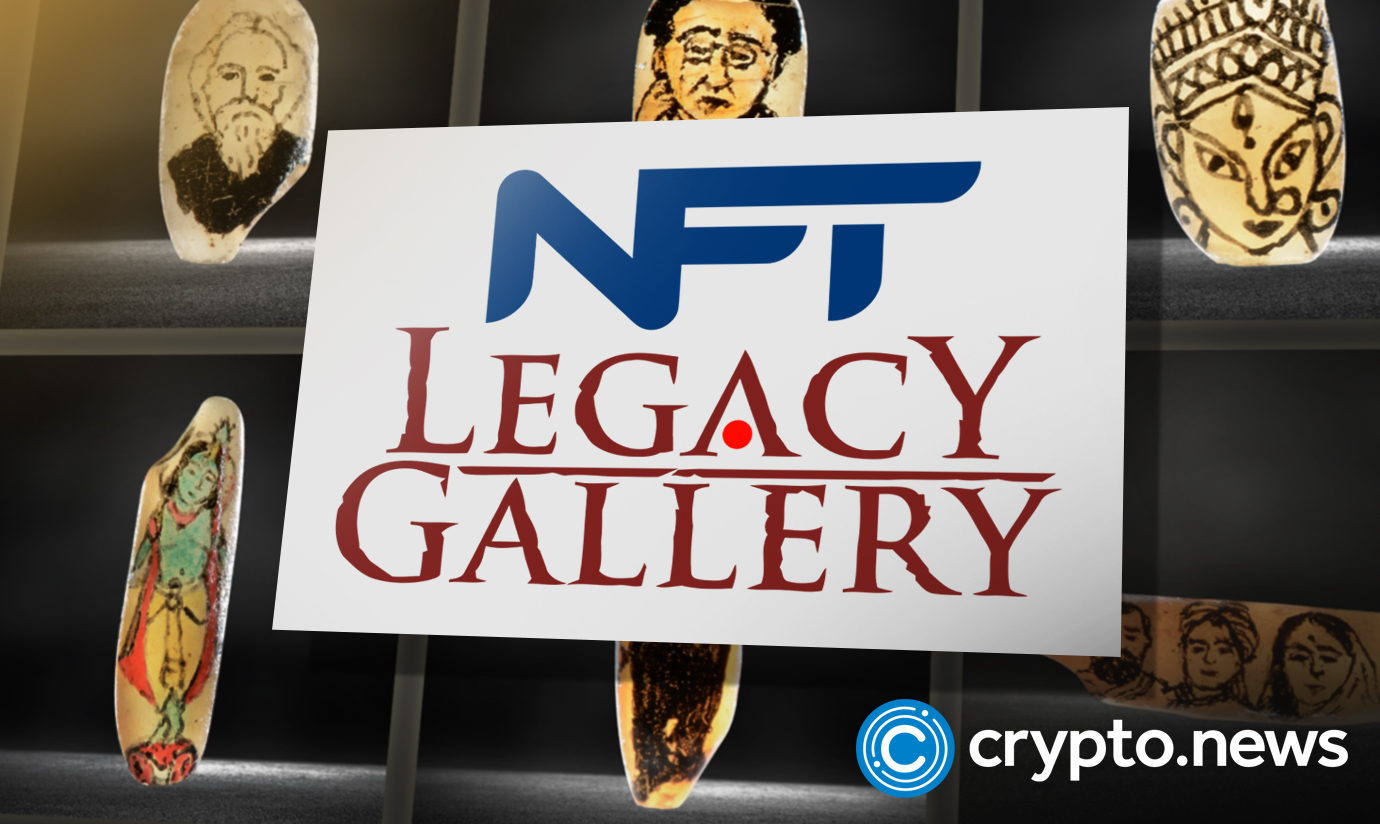 One of Ukraine’s oldest and most valuable art museums, the Kharkiv Art Museum, has started an NFT collection on the Binance NFT marketplace to support cultural heritage amid the ongoing war crisis.

The English artist Damien Heist demonstrated to the world that artworks could exist in digital form without necessarily retaining the physical artworks a few hours before the NFT collection launch. Over $10 million in physical artwork was destroyed in a heist.

The launch of the “Art without Barriers” NFT collection, which will be available only on the Binance NFT marketplace, was confirmed by the Kharkiv Art Museum in a press release on October 13. will outstanding works of art from the 16th to the 18th centuries be included in the NFT collection?

Albrecht Dürer, Georg Jacob Johann van Os, Ivan Aivazovsky, and Simon de Vlieger are among the accomplished artists whose work is included in the new NFT collection. Fifteen pieces will be included in the first batch.

All proceeds from the auction will be used to restore the museum’s work and to create new jobs.

The auction will take place on October 13 and will last one week. NFTs will be classified into three types:

When discussing the NFT project, Oleksandr Honcharov, CEO of Kharkiv Art Museum, stated that they were erasing borders and entering the digital era. The Kharkiv Art Museum’s collection can be viewed anywhere in the digital world thanks to Web3 technologies. Masterpieces cared for by the museum will be able to aid its development during this trying time.

Binance and its NFT marketplace use comparable account systems. The NFT market is accessible to current Binance users, who can trade there using their existing Binance accounts.

Synopsis of the Kharkiv Art Museum

Kharkiv Art Museum, founded in the late 1800s, is one of Ukraine’s oldest and most valuable art collections. The museum houses work by legendary artists such as Durer, H. Goltzius, L. Giordano, P. Bruegel the Elder, A. van Dyck, F. Boucher, and others.

Today, the museum houses over 25,000 works of fine art from the 15th to 21st centuries from Ukraine, Western Europe, the Middle East, and the Far East. The new NFT project will protect Ukraine’s cultural heritage in the face of the Russian invasion, which has recently targeted cultural resources.

The group behind the project claims that all funds raised from the auction and collection will be used to support the Kharkiv Museum’s operational activities so that it can resume its work and create new jobs.