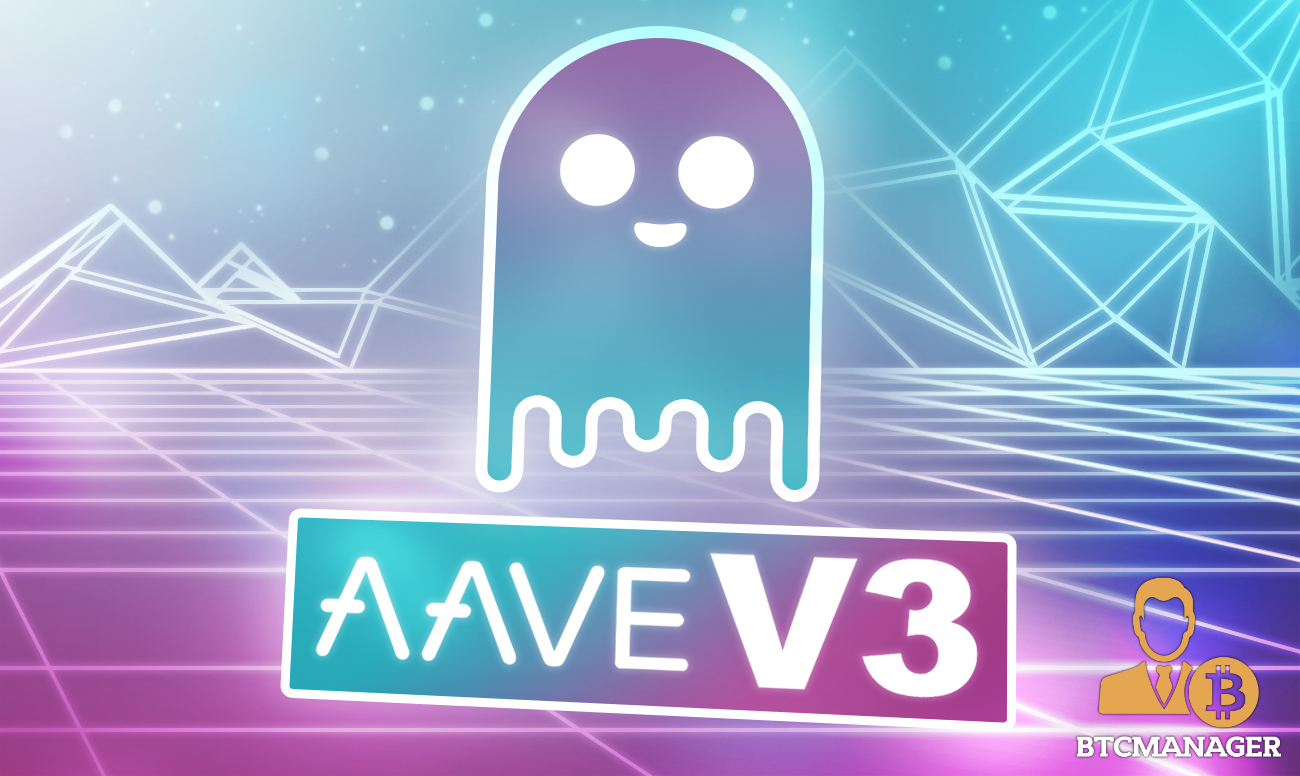 Aave (AAVE) Governance is putting preparations in top gear to roll out the third iteration of the decentralized finance (DeFi) lending protocol and the team has released a document shedding light on its features and more.

Aave (AAVE) In the Works

Barely two years after launching the first version of its platform, Aave (AAVE), the third-largest decentralized finance protocol in the world with nearly $16 billion in total value locked (TVL) is now set to launch AAVE V3, to offer its users more exciting features.

The governance team has released what it calls the Aave Request for Comment (ARC). The ARC provides an overview of the proposed features of the Aave V3 protocol, and also gives the community an opportunity to have their say concerning the deployment of the proposed software.

As seen in the ARC, Aave V3 will be loaded with lots of improvements designed to offer users of the protocol a better experience.

Specifically, the team has hinted that Aave V3 will come with a Portal that will make it possible for Aave users to seamlessly move their digital assets across a vast array of networks by simply burning their aTokens on the original source network and minting them on the designation protocol.

The team says the proposed Aave V3 will also feature a “High Efficiency Mode (eMode), which will enable borrowers to maximize their borrowing power, new risk management parameters designed to protect against protocol insolvency, and more.

Notably, the team has made it clear that the v3 code base will not be compatible with Aave V2, as the former is a separate and independent set of smart contracts, but Aave V3 will be open-sourced after its been fully audited and battle-tested.

Once the Aave community reaches a consensus concerning the deployment of Aave V3, the team says the next port of call will be for users to vote on other key matters such as the networks on which the protocol will be initially employed, the V3 bug bounty program, V3 code licensing and more.

In related news, BTCManager informed last July that the Aave team has released plans to launch Aave Pro, a platform designed to offer institutional investors exposure to DeFi in a low-risk way.